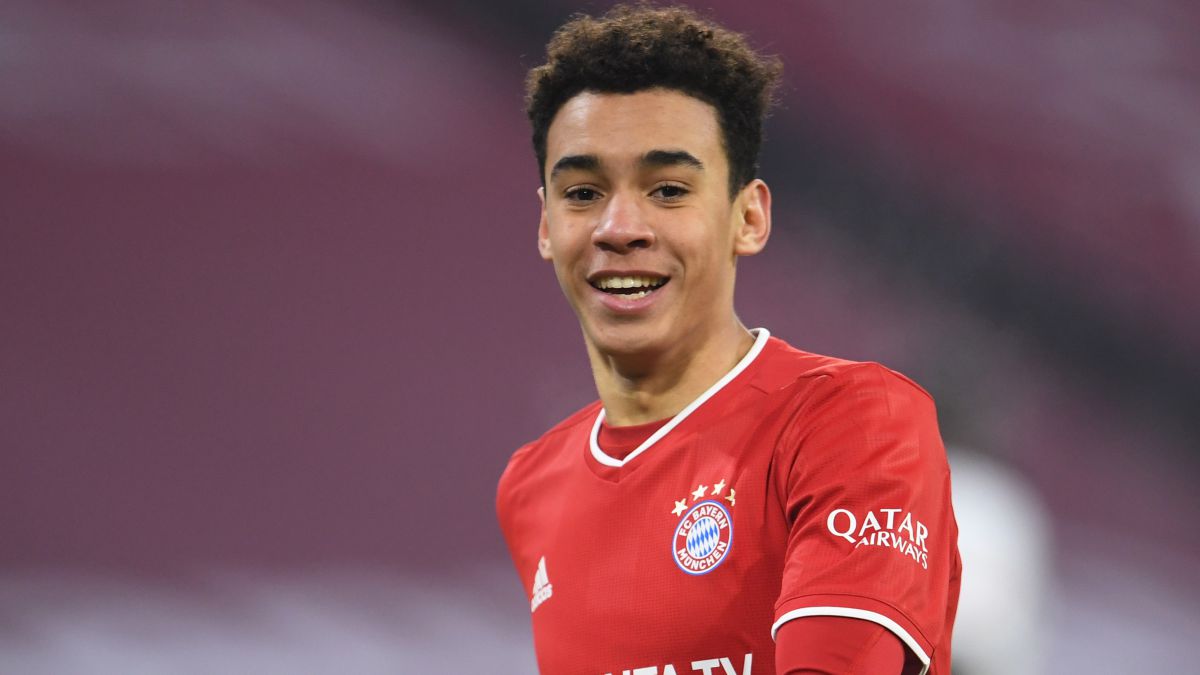 The defeat of Boca before Santos 3-0, which left Xeneize without the dream of playing in the final of the Liberators cup, hit hard among the fans. Above all, for the little reaction that the blue and gold cast showed. The situation even led to the viralization of a video in which soccer players are seen with an intensity far from that which demands a decisive instance.

The same was perceived by Chicho Serna, that midfielder with great temperament in Carlos Bianchi’s multi-champion team. The Colombian harshly criticized the squad in dialogue with TyC Sports summer. And coach Miguel Ángel Russo was also targeted by his words.

“I felt very sad because Boca did not compete. Santos played the semifinal and Boca the first phase. I don’t think any player will lose, but there are reprehensible attitudes, which we don’t like”The former central midfielder, who played for Xeneize between 1998 and 2002, sank the dagger, where he won five titles, including a Copa Libertadores and an Intercontinental.

Serna, 52, was outraged by the passivity of the Argentine team: “Tactically you can pay attention to the coach, but you have to have rebellion. Yesterday did not happen. A great opportunity was missed ”. And he stressed the absence of claw, according to his optics.

“The kick that Fabra threw It is not having eggs, it is a very great irresponsibility. Eggs in soccer are not just Chicho Serna kicking. Eggs had Riquelme who always played. Palermo, who scored goals, or Córdoba who always took her out of the corner ”, he illustrated. Of course, in his speech, he clarified that the friction had been important to mark the field for the skilled Peixe, such as the Venezuelan Soteldo …

“Soteldo in the first match has to be thrown into the stands so that he realizes that he is playing a Cup semi-final against Boca. Not a kick in 180 minutes they gave him “, She complained.

Chicho aimed hard at the coach, who had managed to pacify the Boca world and had led the team to the title of the last Super League, which he snatched from River on the last date. “Russo has responsibility, I cannot hope that Boca plays like River, but I can hope that he plays like Boca. I do not pass. How did they leave a player like Cardona on the substitute bench ”, he emphasized.

“Surely Riquelme did not sleep upset. The team needs reinforcements ”, concluded Serna, thinking about the Libertadores 2022. For now, Boca has a good chance to change his face on Sunday, from 22:10, in San Juan, when he faces Banfield for the final of the Diego Maradona Cup.

Errors in the approach, lack of rebellion and an unusual red: the 6 reasons for the elimination of Boca

River had sports shame, Boca was directly a shame