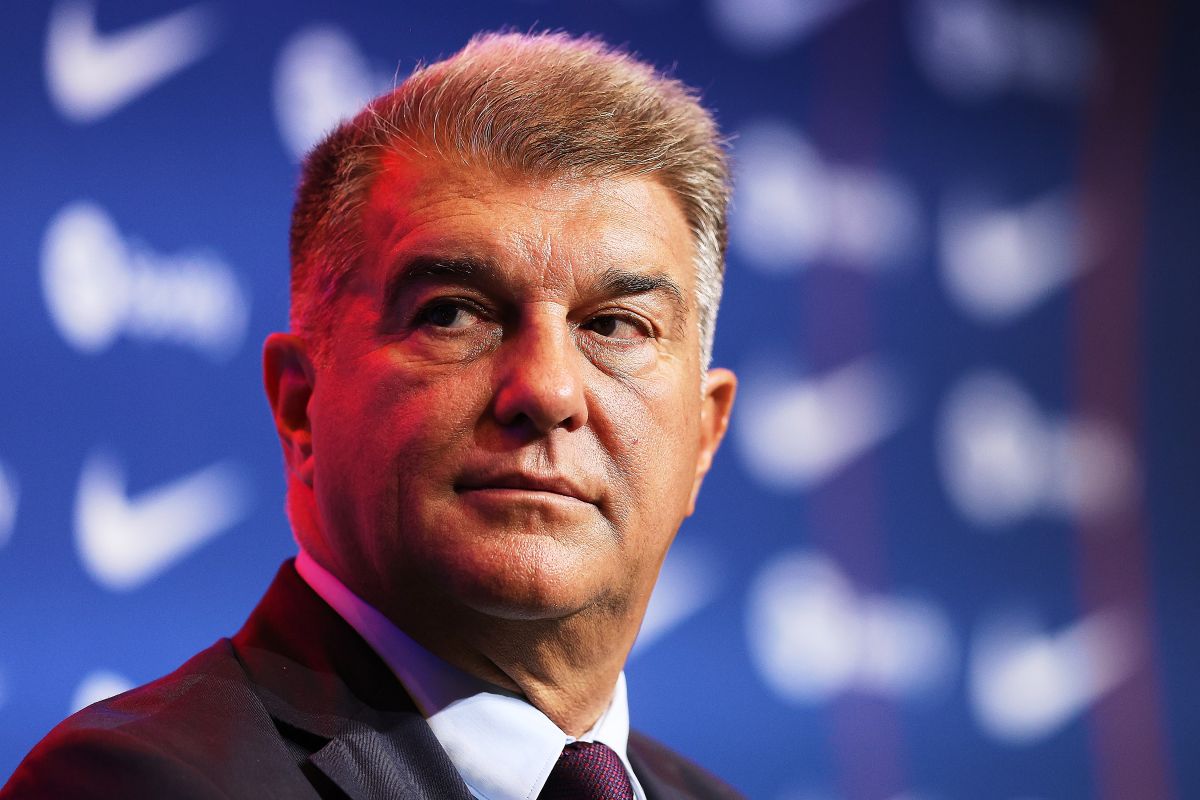 President of FC Barcelona attacks UEFA: “As UEFA does not stop the State clubs, we want the Super League”

Neither Barcelona nor Sevilla were able to advance to the knockout stages of the Champions League, but they did not leave the group stage empty-handed. It may be a minor ‘prize’ for some, but third place was finished by both gives them access to the knockout stages of the Europa League. A competition in which they will be able to enter part of the money they have ‘lost’ by staying out of the Champions League

Something that, for example, could not reach a The Atlético de Madrid that finished the group stage in the fourth and last position behind Porto, Bruges and Bayer Leverkusen. A third place that incorporates to the Europa League the The ‘failed sharks of the Champions’, as José Mourinho described them. The Spanish are two of them, along with Ajax, Leverkusen, Sporting de Portugal, Salzburg, Shakhtar and Juventus.

The rule that third-placed Champions League teams join the Europa League was established in 1999. Some of the ‘fallen’ have managed to win the trophy of the old UEFA Cup and the current Europa League, such as Atlético de Madrid in 2018 or Sevilla in 2016. Among the candidates for this edition there are several who come from the first competition in Europe.

Of course, they have a small handicap when it comes to advancing rounds. The first-placed team from each of the eight Europa League groups advances directly to the round of 16. There to wait eight teams that will come out of the duels between the second group of the Europa League and the third of the Champions League. PSV, Stade Rennais, Roma, Union Berlin, Manchester United, Midtjylland, Nantes and Mónaco They are the possible rivals in the sixteenth of Barcelona and Seville.