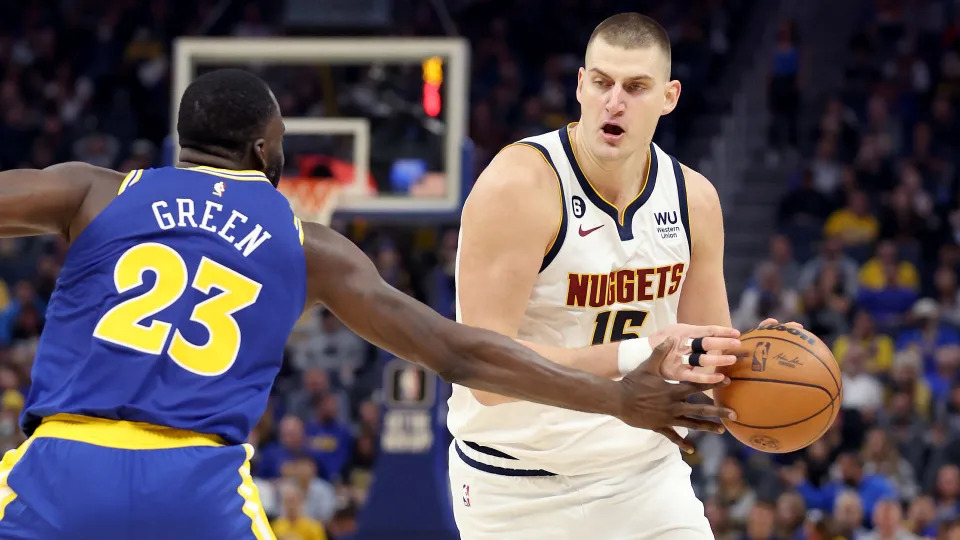 Cristiano Ronaldo could leave Manchester United according to The Telegraph newspaper; his departure could even be brought forward for the winter transfer market

Cristiano Ronaldo’s drama at Manchester United seems to have no end and now the English medium The Telegraph assured that the Portuguese will not renew his contract with the Red Devils in 2023 and will leave the club in the next transfer market in the summer.

The decision would already be taken according to the English newspaper itself and would close once and for all the relationship between Cristiano Ronaldo and Manchester United, after several months of declarations of disagreement between both parties.

The tabloid also assures that not only would Ronaldo’s departure from the club be a fact, but also that his departure could be brought forward in this winter market in the event that a considerable offer arrives for both Bicho and the club.

The decision of DT Erik Ten Hag will also be key in the possible departure of Cristiano from the Manchester club, considering his performance and his attitude in the remainder of the campaign to be fundamental.

Does Chelsea appear as one of the candidates to host Cristiano Ronaldo?
In the past transfer market, Chelsea was one of those who showed interest in Ronaldo and several rumors suggest that Thomas Tuchel’s refusal to allow the club to sign the attacker ended with the German coach leaving the club.

Now Todd Boehly, the new owner of the Blues, could once again try to acquire the Portuguese for his forward position, although for now it would be necessary to wait until January when the new winter transfer period opens.