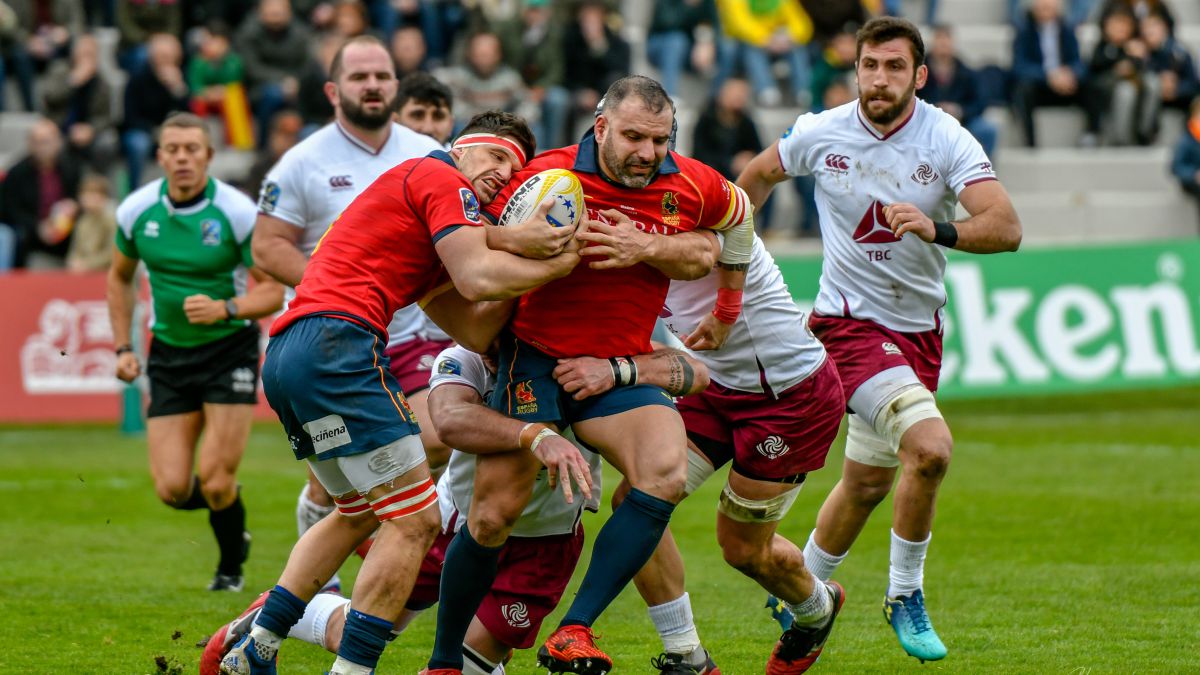 Lucas Eguibar, from Gipuzkoa, world champion of snowboard boardercross after winning the test held at the Swedish station of Idre Fjäll this Thursday, In this way he achieved the seventh medal of Spain in a World Cup of a snow sport, his third in these championships.

Eguibar, who last Tuesday celebrated his twenty-seventh birthday with the third time in the standings, He had already won two silver four years ago at the Sierra Nevada World Cups: the individual and the team event, which he captured then with the Andalusian federation’s Ceuta Regino Hernández.

‘Luki’, winner of the World Cup six years ago -competition in which he has four victories- he finished fourth in the Solitude World Cup two years ago (Utah, United States), in which he settled for fourth place in the final, reserved for the best four.

This Thursday he removed that thorn and, after winning the round of eighths and the quarterfinals, he was second in the semifinal and won the decisive descent, in which he relegated to second place the great favorite, the Austrian Alessandro Hämmerle, winner of the last two editions of the World Cup. He captured gold, although he had “signed” the bronze, as he acknowledged to Efe on the eve of achieving the greatest success of his sports career. With the one achieved by Eguibar this Thursday, Spain raised to seven the total of medals in a world championship of an Olympic snow sport.

Madrid’s figure skater Javier Fernández – Olympic bronze at the PyeongChang Games (South Korea); and gold winner at the Shanghai World Cups (China) and Boston (USA), in 2015 and 2016, respectively-, is the only double Spanish world champion of a winter Olympic sport, for which it also contributes two other world bronzes, in those of London’13 (Canada) and Saitama ’14 (Japan). But all his successes belong to the ice disciplines, included in the Spanish Federation of those sports (FEDH).

The first world title of Spain in a snow sport is, curiously, the alpine skiing Olympic gold medal that Francisco Fernández Ochoa captured at the Sapporo Games (Japan) in 1972: at a time when the Olympic crown was also equivalent to being a world champion that season. The first medal in a World Cup proper came again thanks to the immortal ‘Paquito’ – who died in 2006 due to cancer – in the World Cups in St. Moritz (Switzerland) in 1974, in which he endorsed that his spectacular success of two years earlier in the Japanese Mount Taine (Taineyama) had not been the result of chance.

Paco captured the bronze in the mentioned Swiss station, again in the slalom; in a test that the Italian Gustav Thöni won that day -silver two years earlier in Sapporo- ahead of Austrian David Zwilling. Spain had to wait almost thirty years for a new international medal at a great event. It arrived thanks to cross-country skiing and through the work of the nationalized Johann Mühlegg, of German origin, known as ‘Juanito’ and who at the Salt Lake City Games (USA), in 2002, starred in one of the biggest scandals of the winter Olympics, at be stripped of the three golds he won, after having tested positive for darbepoetin in a surprise test during those Games.

‘Juanito’ -who for many who called him that was again Johann just after testing positive- won a gold and a silver in the 2001 Nordic Ski World Championships, in Lahti, Finland: he was proclaimed world champion in the 50 kilometers, freestyle and was second in the pursuit event.

Fourteen years after those Mühlegg medals, one more came, also thanks to snowboarding, but in another discipline: the ‘half pipe’. Queralt Castellet from Barcelona hung silver on her chest at the World Cup in Kreischberg (Austria) six seasons ago.

In Sierra Nevada, the Granada resort that in 1996 had already successfully organized the Alpine Ski World Championships, Eguibar achieved in 2017 -when, at the foot of Pico Veleta, it hosted the snowboard and freestyle rides- the fifth medal for Spain. He was second in the individual event, a day before capturing with Regino, Olympic bronze in PyeongChang, another silver medal in the team event.

This Thursday, ‘Luki’ climbed one more step on the podium towards glory. It was exhibited in the icy Idre Fjäll and relegated to second place the big favorite, Hämmerle, in a test in which the Canadian Eliot Grondin was third. He won gold for Spain, which celebrated its seventh medal in its entire history in a Snow World Cup. 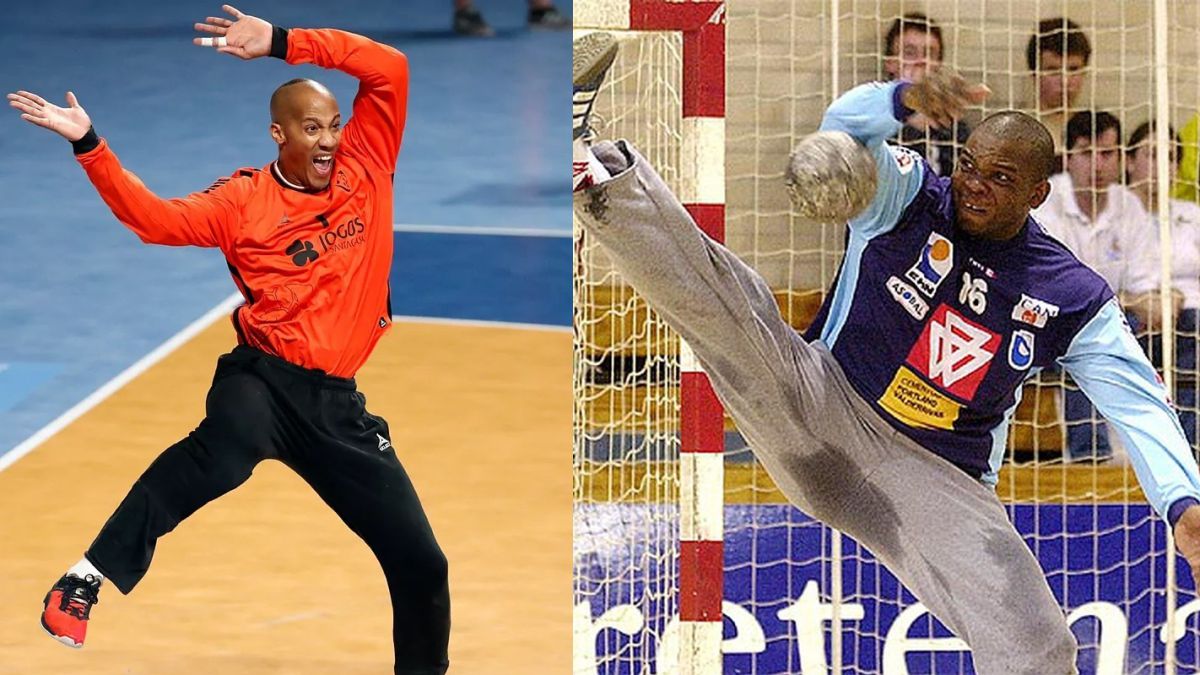