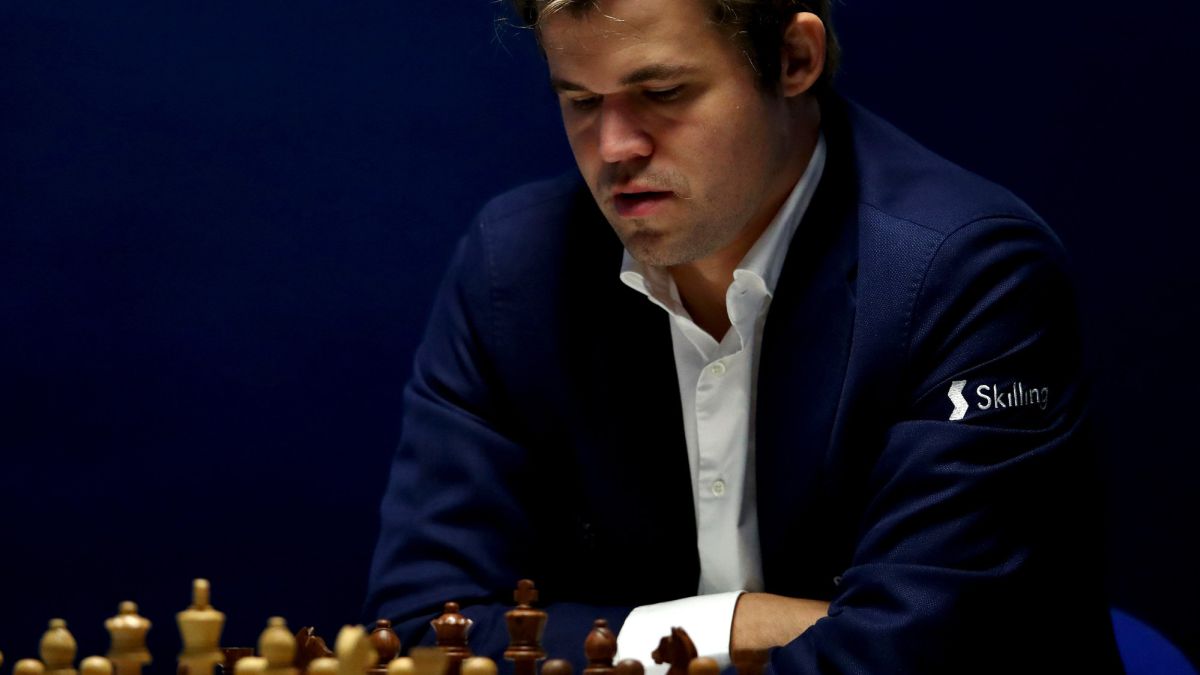 American Danielle Kang finished this Thursday as the provisional leader of the Diamond Resorts Tournament of Champions by completing the first round with a signed card of 64 strokes (-7) in what was the start of the 71st LPGA Tour season.

The tournament, only for champions, also featured Mexican Gaby López, who defends the title, and American sisters Jessica Korda and Nelly Korda, who finished in second place with a record of 65 strokes (-6) each when completing their round at the Four Seasons Golf and Sports Club in Orlando (Florida).

Kang is coming off a two-win season last year that was shortened by the Covid-19 pandemic, winning consecutively in Ohio. when the LPGA resumed after a five-month shutdown.

The climax for Kang, who birdied three of the four par-3 holes, including a 30-foot chip-in on the ninth, came at 13 of 530 yards., where I always risk and with a 5 stick he achieved a two-putt birdie from six meters.

Kang, fifth in the global ranking of women, had to self-quarantine twice in recent weeks after being exposed to Covid-19 and he didn’t arrive in Orlando until Monday night. He tested negative six times before getting the go-ahead to play.

A good part of the day belonged to the Korda sisters. Jessica played her first nine holes at 7 under and was at the top of the standings for most of a calm, sunny day.

Nelly, the highest ranked player on the field, is fourth in the world, she shone down the stretch, throwing a long putt for an eagle on the 17th hole after hitting the green with a stick 3.

When Jessica reached her last hole, she looked up at a digital leaderboard to see that her little sister I had it with one shot. Too much for that.

She ran in a 18 birdie just over five meters to temporarily join Nelly at the head.

The world of women’s golf has hoped that these sisters, two of America’s best young stars, go head to head with a title at stake.

For its part, López was also brilliant and finished the course perfect with six birdies, including the series of two in a row. he had before completing the first half.

Then in the second, on the 17th hole, a par 5, he achieved the sixth of the match that it was going to allow him to finish second.

The Americans Stacy Lewis and Brittany Lincicome each finished with 66 hits (-5) which allowed them to share fifth place.

At the conclusion of the first round, nineteen players of the 25 who started the tournament broke par from the field (72 strokes).

The LPGA portion of $ 1.2 million (celebrities compete for a separate $ 500,000 purse) is traditionally open to LPGA winners from the past two seasons.

But the LPGA’s 2020 condensed schedule led the tournament to add winners beginning in 2018 in order to fill in the field of entrants. 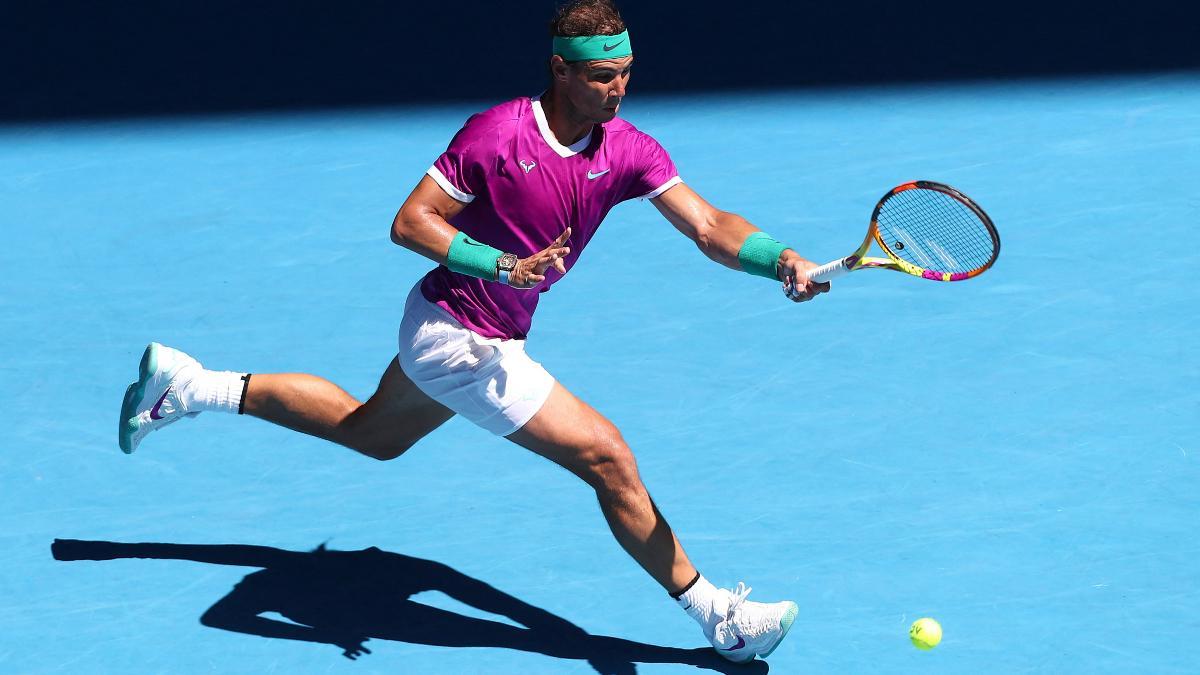 Nadal in front of the peculiar style of a reborn Mannarino