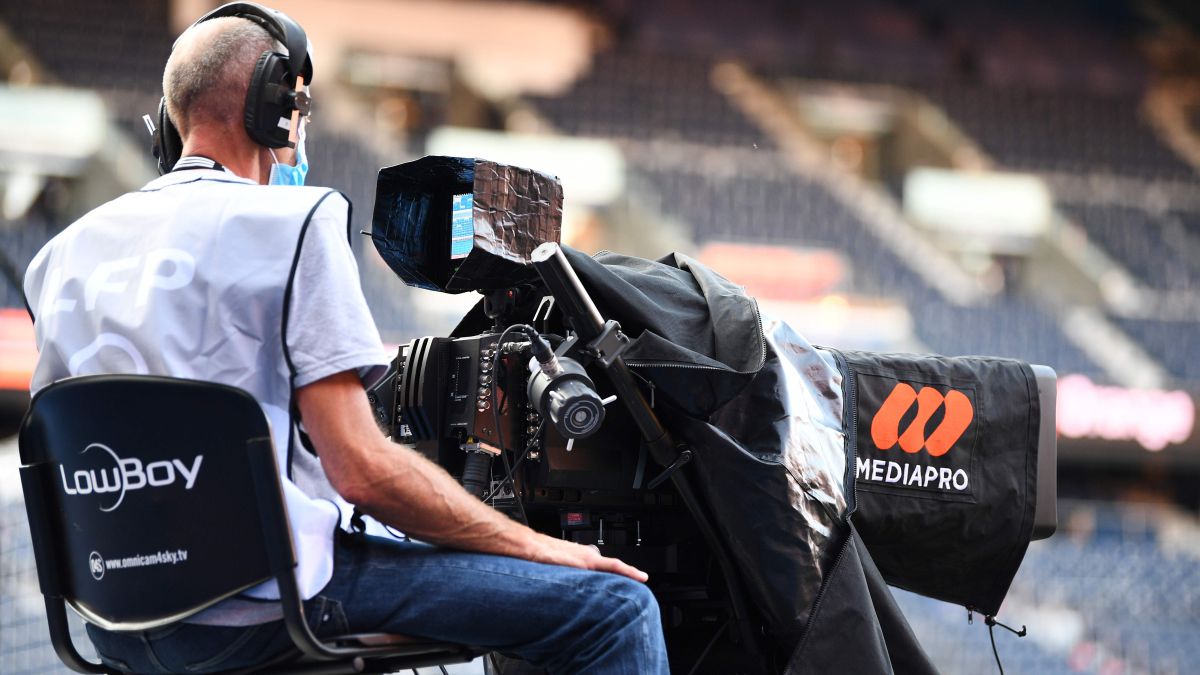 Dani Martín had to undergo surgery this Friday and will not play again this season. Intervened from the cruciate ligament in his right knee, the Betis Asturian goalkeeper has experienced an episode of bad luck because he had already agreed to his loan to another team to play more after more than a year and a half in Heliópolis. This is how he acknowledged it to El Comercio: “I was pretty good. I already had the exit closed. It was a pretty big stick, just when everything was closed. It is also an injury that will leave me out until the summer. “

“I ended up playing last season but right after this one I broke my ankle ligaments. I recovered sooner than physios and doctors thought. And in a gesture that I do a thousand times over a week … “, says the goalkeeper about his new ailment.

Dani talks about what he experienced as a verdiblanco: “The pressure does influence us. We want to give one hundred percent. You have mistrust when you don’t play. The pressure does not make me distrust. In fact I like to have pressure but there is always a limit. It is said that footballers do not read criticism, that it does not matter. When there are a few of them, it doesn’t matter, but when it is a large mass of criticisms, it is especially annoying.

The Asturian goalkeeper made his debut against Valladolid after an expulsion from Joel Robles, on the first day of 2019-20. The following game he received five goals at the Camp Nou in his debut as a starter. At the end of last season he played four games in a row: “If they had given me the game after Barcelona, ​​I will play it and stop everything, because maybe the situation would have changed. But I wasn’t that lucky. At the end of the year for I ended up pretty good. It is true that the results were not very good but I felt good with the team. People changed the way they see me a bit. “ 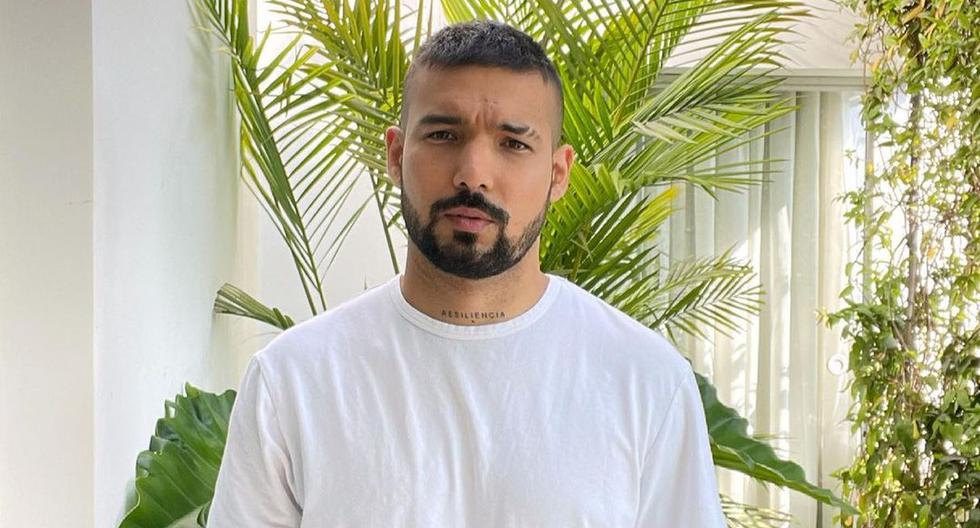