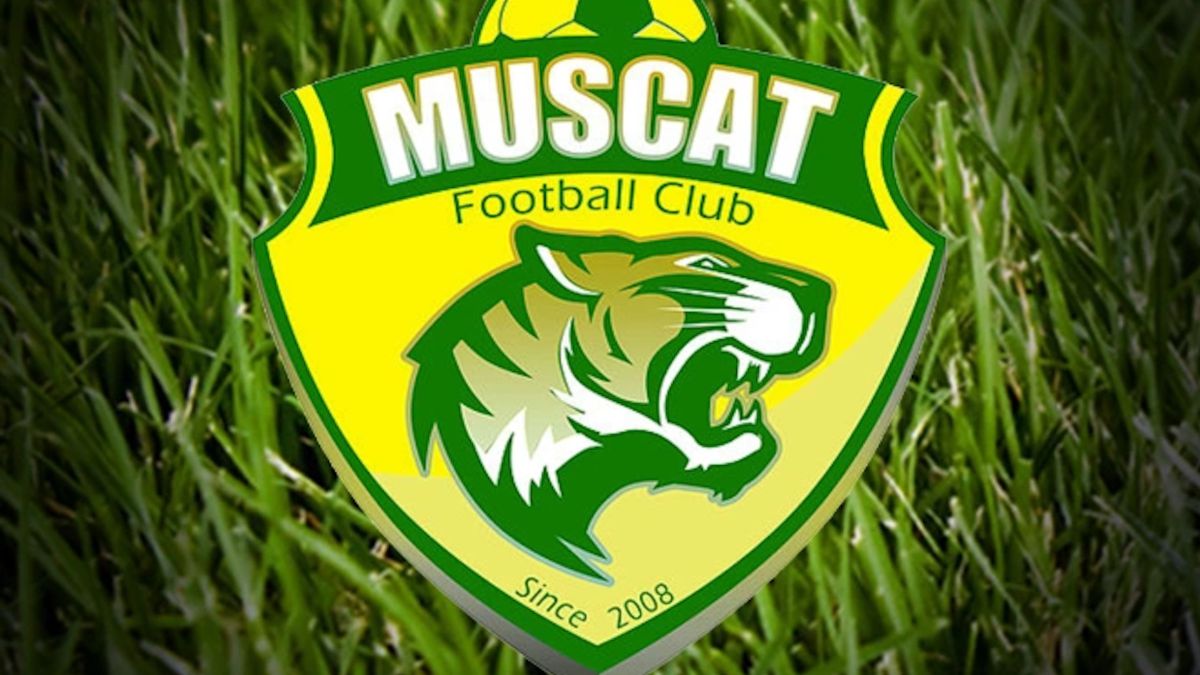 PSG has failed to capture the impressive market last summer on the pitch. Yesterday, against City, Pochettino’s men suffered their first defeat in the Champions League after falling 2-1 at the Etihad, finishing the group stage of the top continental competition as 2nd classified and leaving a bad image in all their matches outside the Parc des Princes, having added only two points out of nine possible away from Paris.

The PSG game yesterday was generally irregular. There was no cohesion between the midfielders and the attackers, the top three did not defend in almost any play and the full-backs, Achraf and Nuno, showed that they were more lanes adaptable to a system of three centrals than full-backs who have to deal with exceptional talents on the great nights of the Champions League.. Both gave suspense in the notes of L’Équipe, valued with a score of 4, underlining the French newspaper how much the Portuguese suffered with Mahrez throughout the game.

Messi is another of those who has not been saved from the criticism of the French newspaper. The Argentine generated the only goal for PSG, but was absent during many sections of the game. “Yes, he generated the goal with a decisive pass to Mbappé, he started some situations between the lines, but we are entitled to expect more from the six-time Ballon d’Or winner. In the construction of the game, it must assume something more ”, emphasizes L’Équipe. On the other hand, Neymar and Mbappé, also criticized, have been saved from suspense, receiving a 5 from the newspaper.

Another of those who have not escaped criticism is Pochettino. In a turbulent week for the coach due to the rumors that place him at Manchester United, the Argentine again left doubts in an important appointment. Overtaken by Guardiola in the tactical plan, the former Tottenham coach got a poor 4 from L’Équipe: “Difficult to evaluate. Because his initial game plan was disrupted by the loss of Verratti. Damaged by the injuries of Verratti, Gueye, Herrera and Nuno Mendes, he did not know how to adapt. His decisions (Kehrer left back, Danilo midfielder) were not efficient. His tactical changes did not contribute either ”.

For Le Parisien, a newspaper more akin to PSG, the notes are a little more optimistic than L’Équipe, but only the positive ones. For example, Keylor Navas and Marquinhos received a 7, with the Parisian newspaper highlighting the great performance of the Brazilian central defender, who can already be considered one of the best central centers in the world.. A diferencia from L’Équipe, Messi has received a 3.5, assessing Le Parisien that the pass to Mbappé in the tie “is the only thing to highlight from Messi’s match at the Etihad”they add. Neymar, who has a 5 from L’Équipe, received the same note from the Parisian bulletin, criticizing him how little he ran during the 90 minutes and the wrong heads-up against Ederson with 1-1 on the scoreboard. Mbappé was saved by his goal, but Le Parisien called him “almost invisible”.