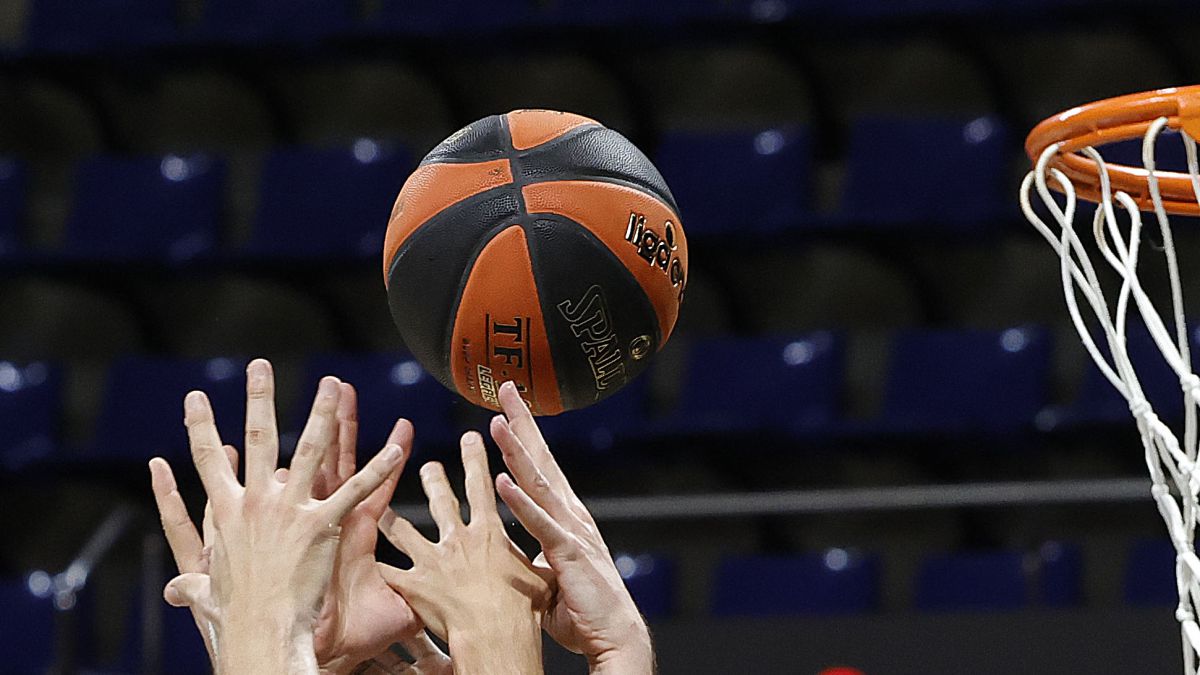 Although he returned to wear the shirt of the Manchester United the future of Cristiano Ronaldo remains an unknown. And the gestures of the 37-year-old striker add to the uncertainty. The Portuguese participated in the friendly that this Sunday the Red Devils drew 1-1 against Rayo Vallecano at Old Trafford. But his attitude made him the target of criticism.

After not having participated in the pre-season tour of Asia and Oceania due to “personal problems” (in the middle he told his representative Jorge Mendes to look for a way out), CR7, with a pending contract year with United, rejoined to practices and had his first formal rehearsal with an audience. There were doubts about how the club’s fanatic was going to react to the novel of the transfer market, however, Cristiano applauded the fans as soon as he appeared on the field of play and received affection in response.

In any case, he did not show a good performance in a formation that combined figures like CR7 and Raphael Varane, youngsters like Alejandro Garnacho and additions like Christian Eriksen and Lisandro Martínez. The bulk of the starters had participated in the duel against Atlético Madrid on Saturday (fall by 1 to 0)

He played only 45 minutes, did not lose balance (he even missed a clear opportunity to convert) and was even seen to shrug his shoulders at the instructions of the coach Erik ten Hag in one of the breaks in the match for the players to hydrate.

After halftime, the technical director replaced him with Amad Diallo – The Best Of Amad Diallo Traore, who ultimately ended up scoring United’s goal after a rebound. In a test it is normal for the modifications to be large. As they were being replaced, the soccer players stayed on the bench to observe the continuity of the match. But Ronaldo, no.

On the contrary, he stayed in dressing rooms, bathed and 10 minutes from time he was caught by fans leaving Old Trafford with a backpack over his shoulder, ignoring the fate of his teama fact for which he received criticism on social networks.

On the threshold of the Qatar World Cup, which he will attend to defend the Portuguese national team, Cristiano’s wish is to play in an institution that disputes the Champions League, while United qualified for the Furopa League. Mendes, his agent, offered him in different elite clubs, such as PSG, Barcelona or Bayern Munich, even accepting a decrease in his income, but he was unable to get an offeror who also made an outlay on his record to convince the Red Devils to get rid of his figure.

In recent days, the Atlético Madrid option has gained strength, although there has not yet been a formal offer. Meanwhile, the calendar does not help CR7: Manchester United will start their 2022/23 season on Sunday, August 7, when they host Brighton And Hove at Old Trafford.