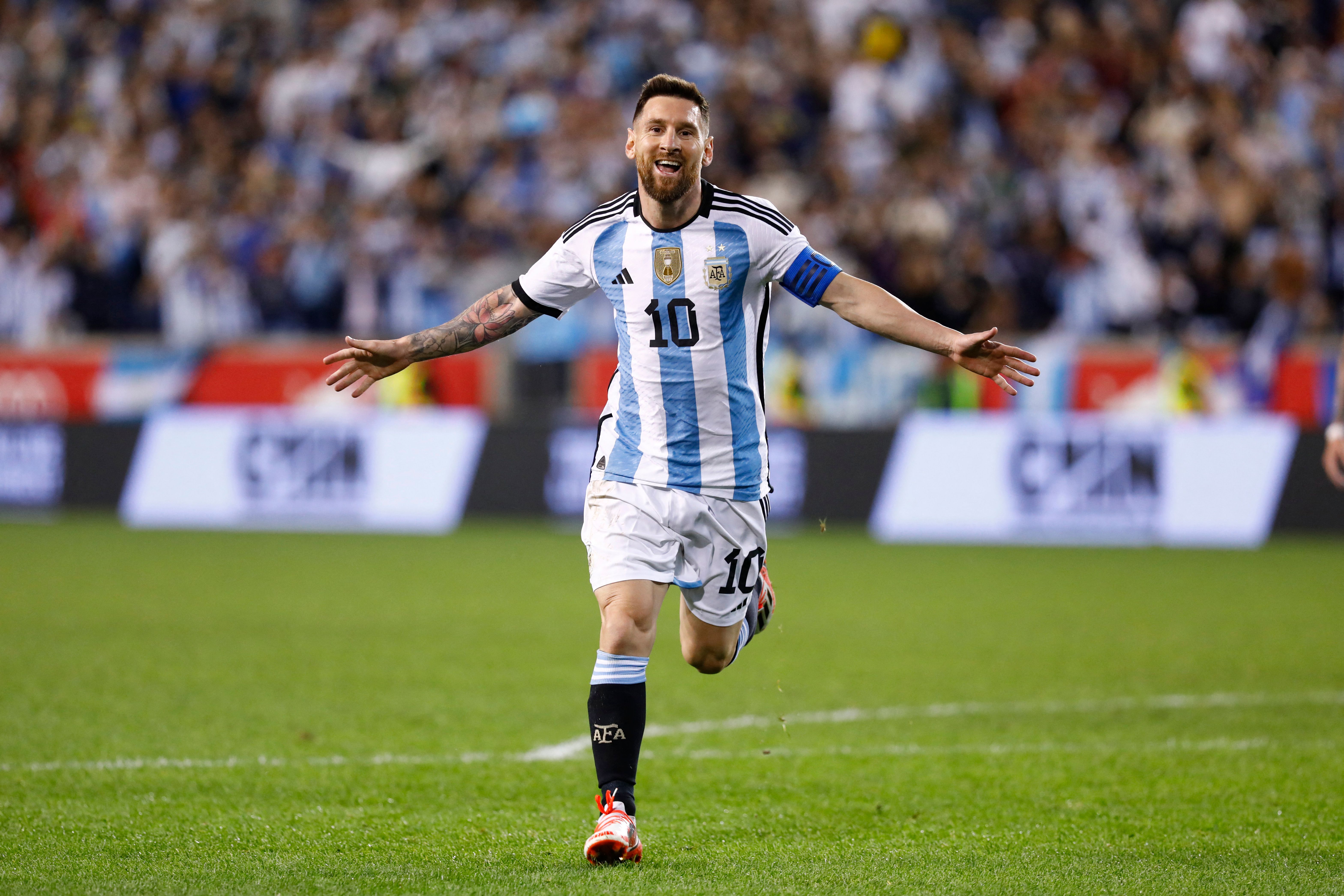 Lionel Messi on Qatar: “I feel a great similarity to the Brazil 2014 group”

The new representative of Cristiano Ronaldo would be Ricardo Regufe, who was at the time of stamping the signature with Al-Nassr

The Portuguese forward Cristiano Ronaldo would have cut relations with the agent who has accompanied him throughout his sports career, Jorge Mendes, this according to press reports in Portugal.

According to a report in the Público newspaper, Mendes ceased to be Cristiano’s representative in November after the player’s controversial statements in an interview with Piers Morgan, which caused a complete rupture in his agreement with Manchester United.

Presumably Mendes, considered the most influential agent in the world of football, was opposed to Cristiano’s explosive interview with English journalist Piers Morgan and his departure from Old Trafford.

For this reason both would have agreed to end their relationship, which has been going on since Ronaldo started his career at Sporting Lisbon.

The differences between the two would have started with the departure of Cristiano from Juventus in Turin in 2021, due to the difficulties in finding a team that lived up to the demands of the Portuguese star, who wanted a leading role and played in the Champions League.

Público also reported that his return to Manchester was marked by “bad behavior by Cristiano, most of them never made public”, and that they were “reason for United’s complaint to Jorge Mendes”.

Due to Cristiano’s delicate situation at United, absent in preseason and with few minutes in the team, Mendes tried to find him a new club, and in November he would have received the initial offer from Saudi Al Nassr, his new team.

However, Cristiano Ronaldo continued to have his eyes on Europe and hoped to have a good World Cup in Qatar that would find him suitors.

With the elimination of Portugal in the quarterfinals against Morocco (1-0), a game from which he left in tears, he chose to recover the offer from the Riyadh club, but without Mendes’ supervision.

Within the report it is also noted that his new representative is Ricardo Regufe, linked to one of Cristiano’s main sponsors, Nike; he accompanied him on his trip to Saudi Arabia to finalize the signing.

At the moment, the image rights continue to be managed by Polaris, a company linked to Gestifute de Mendes.

Cristiano Ronaldo, 37, was finally presented on Tuesday as a new player for Al Nassr, from Saudi Arabia, in a large ceremony attended by some 30,000 people.