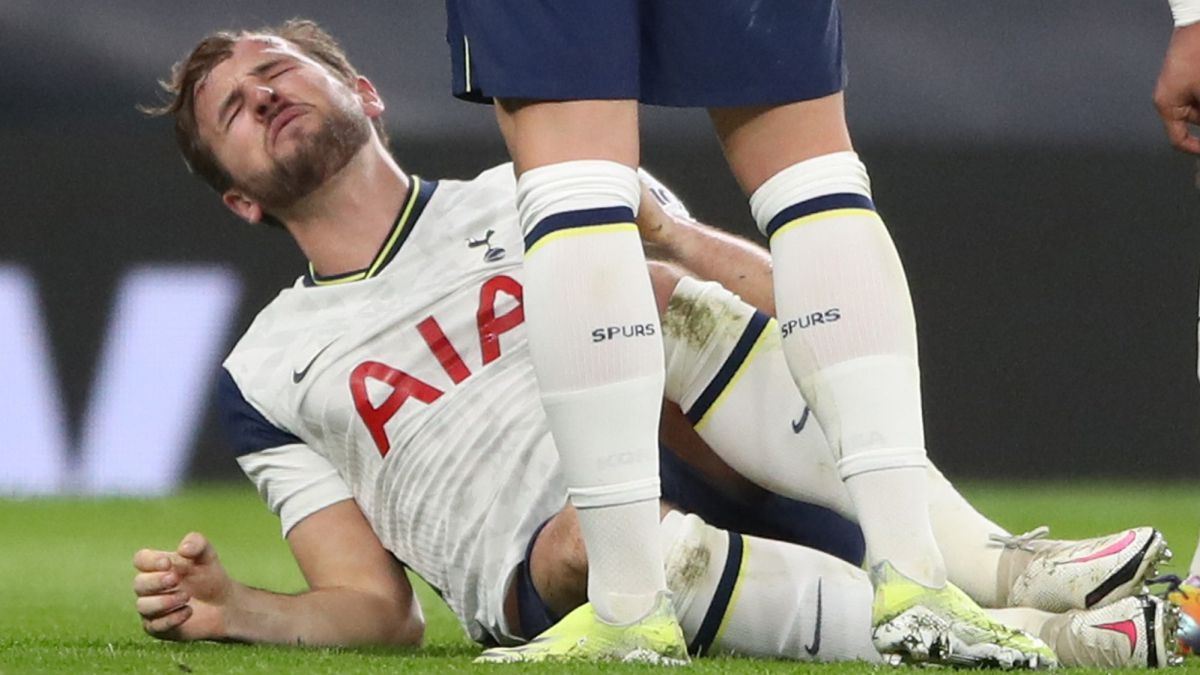 Kane injures both Ankles and sets off alarms at Tottenham

Cristiano Ronaldo is facing a complicated present at Manchester United, which has generated criticism in the club environment such as that of his former teammate Gary Neville, who pointed out that it was time for the Portuguese and the English institution to separate paths.

This did not go down well with Cristiano Ronaldo and in the run-up to the match against West Ham in the English Premier League, El Bicho retaliated by avoiding greeting Neville during the broadcast.

In the video viralized on social networks, it can be seen how Cristiano approaches the transmission panel and takes a few seconds to share with Roy Keane, Micah Richards and Jamie Carragher but completely ignored the former Red Devils defender.

The action led Neville to live an awkward moment, limiting himself to a nervous smile at the presence of the Portuguese.

This situation did not go unnoticed by the controversial Roy Keane, who dedicated himself to quoting the moment comparing it to the same situation that Carragher himself had experienced months ago when criticizing the star.

“Jamie Carragher can tell you, this is what happens when you speak against Cristiano,” Keane joked about the rudeness towards Neville.

The joke was amplified by Richards who asked Neville how he felt after Ronaldo’s gesture in front of the cameras.

“He does not behave like someone who has played with me. He is seeing everything; I think if he had 570 million followers on Instagram I wouldn’t be bothered by Gary Neville”, he commented with a serious face.

Neville’s comment a few days ago came after Cristiano Ronaldo left the facilities during the match against Tottenham by refusing to enter in the final minutes.

“I always thought that his return was something strange, I felt that this situation would come, even if Ronaldo did well. So now the situation is complicated for United because other clubs don’t want him. And I think if you ask Ten Hag, I don’t think he wants it. And I’m not so sure that the Manchester United dressing room wants Cristiano Ronaldo at the moment,” Neville said at the time.

Both Neville and Cristiano Ronaldo shared at Manchester United for six years in which the central defender welcomed and accompanied the striker during his stay at the club.