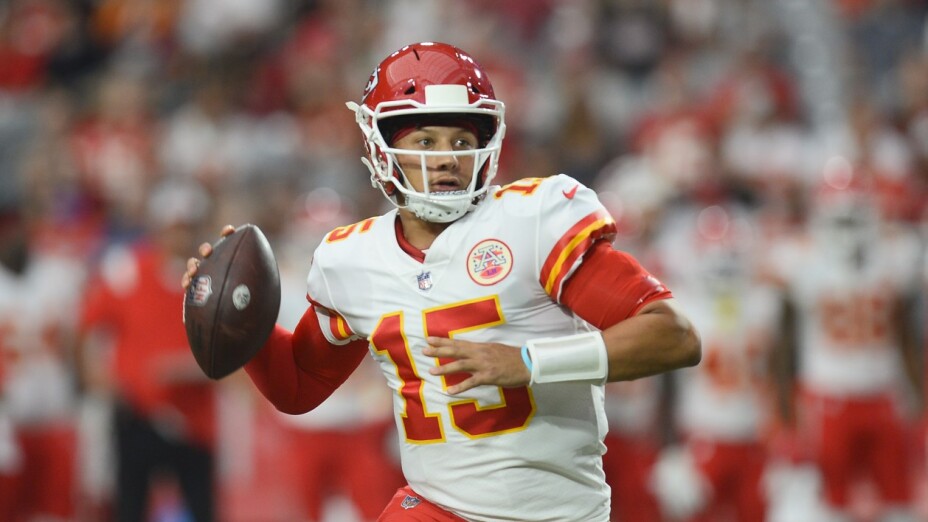 Cristiano Ronaldo assured that he is not surprised by his growth in social networks and also assures that being handsome and charismatic help him in that aspect. The Portuguese is considered a fruit that wants to be bitten by people

Cristiano Ronaldo’s pearls continue in his most recent interview with Piers Morgan. The Portuguese assures that being handsome and charismatic has helped him to have a large number of followers on his social networks.

When asked about his impressions of being the player with the most followers on social networks, Ronaldo assured that it is something that does not surprise him.

“It’s not just because I play football well, I think the rest is relevant, you have to be charismatic. I think being handsome also helps“said the Portuguese star. In addition, the former Real Madrid ensures that he feels like a fruit that everyone wants to bite.

How many followers does Cristiano Ronaldo have on social networks?

Currently between Facebook, Instagram and Twitter, Cristiano Ronaldo adds the exorbitant number of 755 million followers, everyone wants to find out about the Portuguese and the day to day of one of the best footballers in history.

This is not the first time that Cristiano Ronaldo has made a comment of this type, when he played for Real Madrid he expressed at the time that people were envious because he is a rich, handsome and famous player.

In the same way, Cristiano Ronaldo in this interview assured that the criticism does not intimidate him and he understands that envy is part of the world in which he finds himself. To the criticism of the media he affirms that he turns a blind eye and especially in these times when he has been attacked by the press of his country, something that he affirms that he does not understand.

For now, the Portuguese only thinks about the Qatar 2022 World Cup and the dream of leading his team to win the trophy.