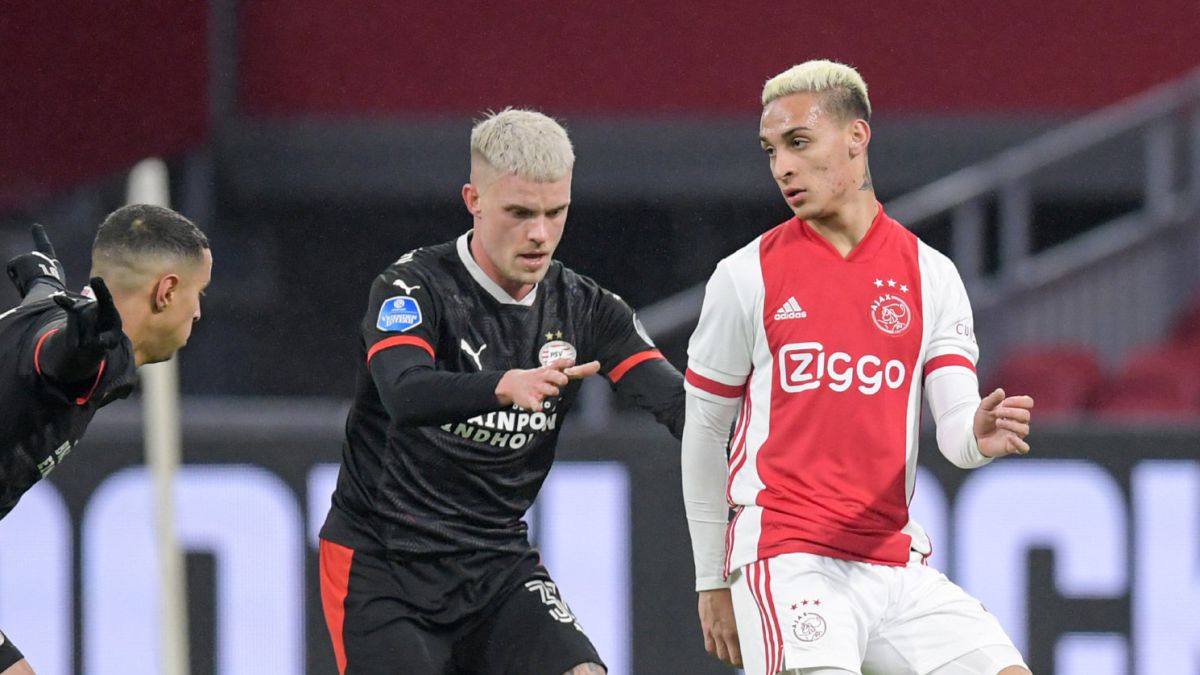 “Pressure? When I was starving in the favela, I really suffered from it”

Dak Prescott suffered a thumb injury in the Dallas Cowboys’ loss to the Tampa Bay Buccaneers on Sunday and is expected to be out for several weeks.

It will be the second time in his career that Prescott will miss significant time as he suffered a horrific ankle injury during the 2020 season. Following the 19-3 loss, Prescott addressed reporters in a cast on the right hand. he was diagnosed with a fractured right thumb.

Dallas Cowboys No. 4 Dak Prescott has his hand examined by team surgeon Dr. Dan Cooper during the second half of the game against the Tampa Bay Buccaneers at AT&T Stadium on September 11, 2022 in Arlington, Texas.

“Yes, it is very disappointing, but injuries happen. I can’t necessarily control it. Just unlucky. Obviously I’m going to miss some time, I’m not going to be there for my team. That’s the thing that hurts more than anything, especially after the start we just went out,” Prescott said, via Pro Football Talk.

“I wanted to be able to respond and not necessarily have that opportunity for several weeks. Yes, it is unfortunate, but I will do what I have always done whenever adversity comes. Take it head-on and I’ll do my best, and I’m sure I’ll come out of this better.”

Dallas Cowboys #4 quarterback Dak Prescott walks away from the podium during the post-game news conference following a 19-3 loss against the Tampa Bay Buccaneers at AT&T Stadium on September 11, 2022 in Arlington,Texas. Prescott left the game with a hand injury in the fourth quarter.

Cowboys owner Jerry Jones said the injury would not end the season, but he will miss some games.

Prescott said he thought he had “stuck” his thumb when he suffered the injury with about 6 minutes remaining in the game.

“I mean, I’ve flirted with a lot of bodies, a lot in my career, and I never had anything [except] maybe a stuck finger, and I actually thought that was it,” he said. “On the next play I realized I couldn’t catch the ball, I let the sideline know. Then when I came down I said the same thing to the trainers. I told him, ‘I can’t grab it. I feel like if you throw it away, I’ll be fine,’ and I went in and got X-rays and things were different.”

Dallas was dealing with offensive line issues all night. The Cowboys lost Tyron Smith in training camp and moved rookie Tyler Smith from guard to tackle before Game 1.