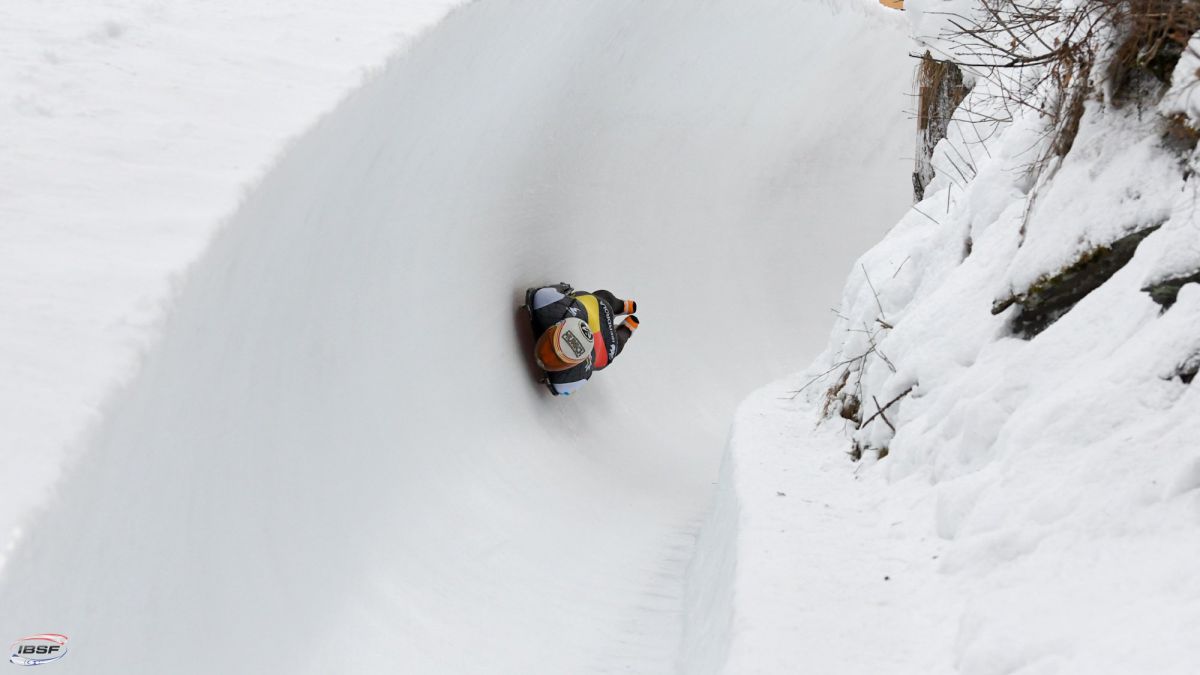 The third wave of the pandemic is again throwing up dramatic daily numbers. Infections and deaths increase day by day, but there are still people who do not take Covid restrictions seriously. AND Zayra Gutiérrez, the eldest daughter of former Real Madrid footballer Guti and Arancha de Benito, has amply proven to belong to this group.

After a first controversy by the party she threw at her house in mid-December to celebrate her 20th birthday, and in which several of the anti-Covid measures were broken, The young woman has not stopped making headlines for her irresponsible behavior. Three Kings Day caused general outrage again after being caught having fun in a disco. And now, Save me has provided a series of new information that highlights that the girl’s behavior pattern remains unchanged.

According to the Telecinco program, Zayra went out at night again last Sunday, stepping over it. again, of the rules that require maintaining a safety distance and wearing a mask. Apparently, the young woman also broke the curfew. A person who was present during the evening assured that the former player’s daughter “did not comply with any of the rules, she was singing out loud all the time and without a mask.” “She has not learned anything” he added.

And if that was not enough, Save me has also revealed the content of some private messages that Zayra sent to different friends. In several of them, The young woman attacks her mother furiously: “My old woman is telling me that if I go out, I won’t go back in the house today. The retarded whore”, manifests in one of these exchanges with his colleagues. In another, she protests that her mother does not let her go out “because of a fucking blouse,” and in a last message, makes a comb directed at Arancha.

And that’s not all. In a wattsapp audio, Zayra affirms that “the quarantine does not matter” and boasts of having “the best reserved in the room”. “I have the fucking room to myself, asshole”, she is heard saying in the voice message. So, at the moment, it does not seem that the many criticisms she has received for her attitude have penetrated her in the least.