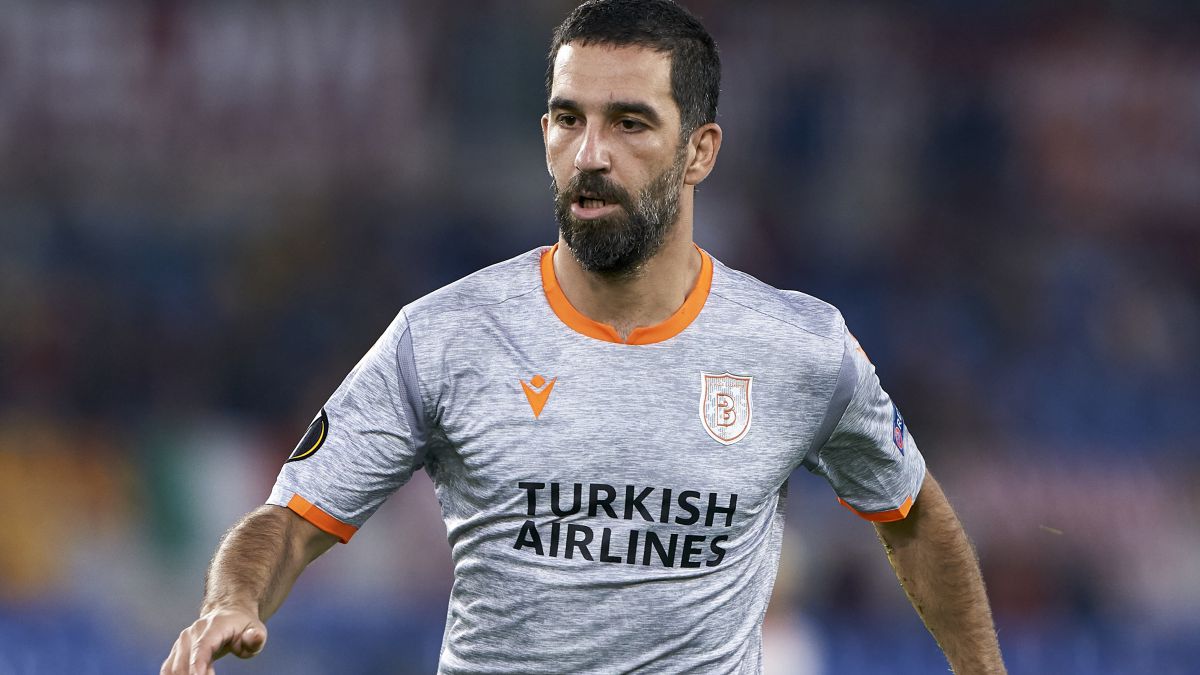 Arda Turan will be tried again in Sexual Harassment Case

US-based filly Campanelle is considered one of the best sprinters in training today. Wesley Ward’s runner is expected to take on the world’s best in her division in the July Cup in the UK this summer.

The Group One contest at Newmarket takes place over six furlongs and it is one of the highlights on the Flat calendar in Europe. No US-trained horse has won the race yet, so Campanelle will make history if she succeeds in the 2022 renewal.

Ward’s sprinter will remain in the UK throughout June as she is set to appear at Royal Ascot. The daughter of Kodiac has an entry in both the King’s Stand Stakes and Platinum Jubilee Stakes. She is likely to be one of the popular Royal Ascot tips for today for the latter where she is +500 second-favorite to prevail.

Campanelle travels to the UK with a victory already this year. She made her seasonal reappearance at Keeneland in the Giant’s Causeway Stakes. The talented sprinter was back to her best as she cruised to the front in the closing stages, before scoring by just over two lengths.

Ward’s Filly Has an Excellent Record in the UK

The American sprinter has already appeared twice in the UK and on each occasion, she has landed the top prize. Those two outings came at Royal Ascot in 2020 and 2021 in two of the leading sprint races at the royal meeting.

On what was just her second career start, the filly won the Norfolk Stakes in 2020. She beat 17 other rivals in the two-year-old contest under the hands of Frankie Dettori, prevailing by a narrow margin.

Twelve months later, Campanelle appeared in the Group One Commonwealth Cup. The American-based horse finished second behind Dragon Symbol, however, she was later promoted to first place. The stewards ruled that Dragon Symbol had bumped his rival inside the final furlong and that had an impact on the result.

One of the biggest challengers to Campanelle in the July Cup is expected to be Australian sprinter Nature Strip. The seven-year-old has an incredible record of 20 victories from his 34 career starts so far.

Chris Waller’s experienced runner has yet to appear outside of Australia. In 2021, he won three Group One races, as well as the Everest, the richest turf race in the world. On his final outing in Australia before he flies to the UK, the seven-year-old gelding won the Group One Furphy TJ Smith Stakes at Randwick.

Like Campanelle, Nature Strip is also expected to appear at Royal Ascot, but they are unlikely to clash as Waller’s runner is set to feature in the King’s Stand Stakes over the shorter distance of five furlongs.

The July Cup is a race that helps determine who is the champion sprinter in Europe. This year’s race could go even further and help Campanelle or Nature Strip cement their place as the leading sprinter in the world.