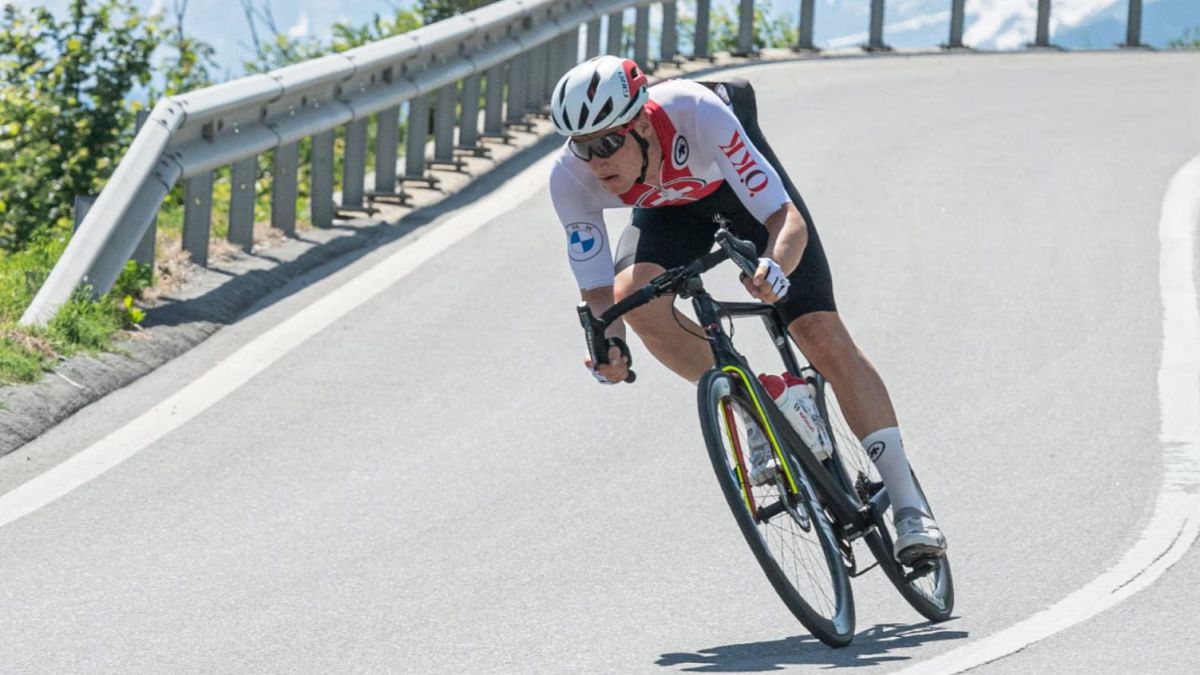 American women’s basketball star Brittney Griner has pleaded guilty in her Russian drug case, according to reports from the Khimki City Court, outside Moscow.

“I would like to plead guilty, your honor. But there was no intention. I didn’t want to break the law.” A two-time Olympic champion, was detained at Moscow’s Sheremetyevo airport on February 17 after banned hashish vaporizer cartridges were found in a search of her luggage.

Speaking on Thursday, Griner explained the presence of the cartridges by saying: “I was in a hurry to pack. And the cartridges accidentally ended up in my bag.”

His detention has drawn widespread attention to the White House, with US officials saying Griner has been “wrongly detained”.

The Kremlin has refuted those accusations, saying it is not involved in the case and that Griner should face Russian law like anyone else. A handcuffed Griner was seen entering the courtroom Thursday wearing glasses and an all-red suit. After she pleaded guilty, the trial was adjourned until July 14, according to Reuters.

If convicted of drug trafficking charges, she could face between five and 10 years in prison. Before the trial began, a judge had ordered Griner’s detention to be extended into December while the case unfolds. Griner was traveling to Russia to play for UMMC Ekaterinburg in the Russian league, something she has done for the past several years during the WNBA offseason in her homeland.

The 6-foot-9 star, widely considered among the greatest female basketball players of all time, usually plays for the Phoenix Mercury USA women’s team and is an eight-time WNBA All-Star.

Griner’s wife, Cherelle, has been critical of the Biden administration and its seemingly insufficient efforts to try to secure the player’s release.

Earlier this week it was revealed that Brittney Griner had sent Biden a handwritten letter asking for help, to which White House officials later said the president had responded. US embassy officials at Griner’s hearing on Thursday confirmed that she had passed the letter to him. There have been unconfirmed reports that Griner could be part of a prisoner swap with Russian businessman Viktor Bout, who is serving 25 years in a US prison on arms smuggling charges.

However, Russian Deputy Foreign Minister Sergey Ryabkov dismissed that conversation on Thursday, saying the Griner case had not yet run its course.

“It is clear that we have not carried out the necessary judicial procedures. Until this happens, there are no nominal, formal, [or] procedural grounds for any further steps, not to mention anything else,” says Ryabkov.

The official criticized the US attitude towards the Griner case and its statements that she “wrongly detained”.

Ryabkov said that this was further evidence of the inability of US officials“adequately perceive the world around them” and that does “difficult to engage in a substantive discussion of various types of exchanges.” Speaking to US media last month, Kremlin spokesman Dmitry Peskov said Griner should not be treated as an exception simply because she is a foreigner.