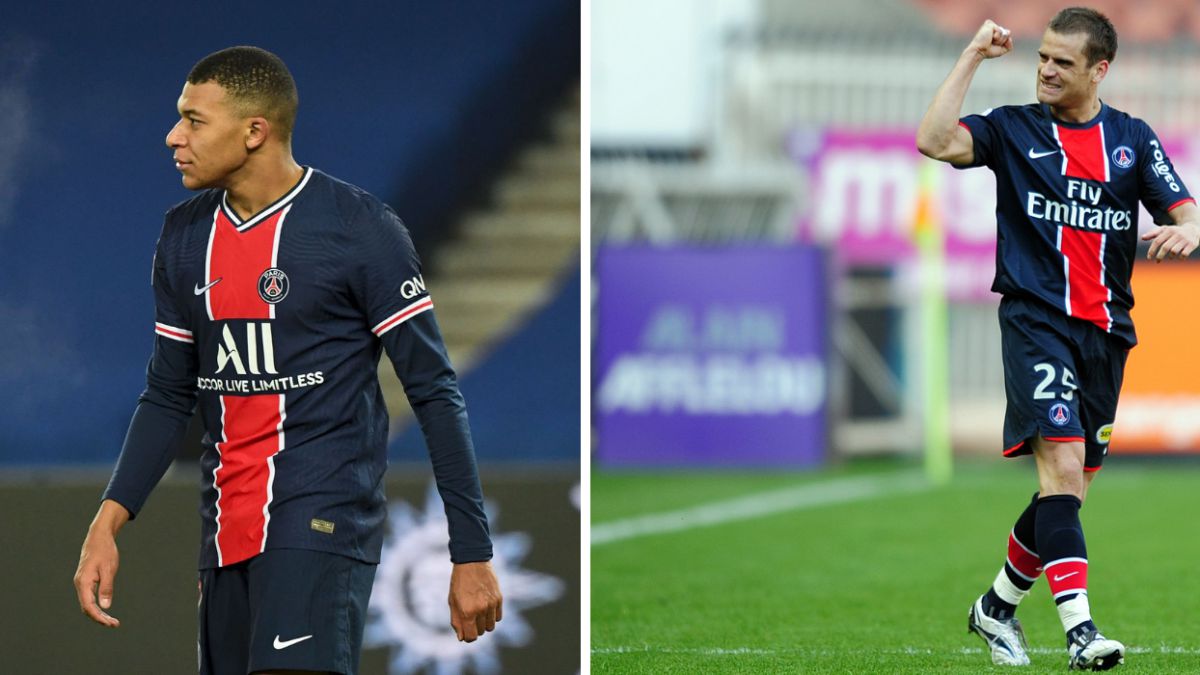 While the Brooklyn Nets and the Philadelphia 76ers have grabbed all the headlines since the trade deadline, there is another team in the Atlantic Division that has been flying under the radar but are genuine playoff contenders and potential Eastern Conference winners.

The Boston Celtics, at one point, seemed to be limited to the play-in tournament at best, but they are now up to fifth in the East, and are set to overtake the fading Chicago Bulls. Given that they are just four games behind the pace-setting Miami Heat, they may yet finish in the top two. Since January 29, they have a 16-3 record – an astonishing turnaround after being at 17-19 when the calendar flipped to 2022.

And after sleeping on the Celtics for most of the season, basketball bettors visiting this website and others are now having to factor a fast-improving Boston into their NBA calculations.

At the end of the year, they were projected to be just one of a bunch of .500 teams and appeared to be heading for a summer of speculation over the future of Jaylen Brown and Jayson Tatum. These tall, two-way wings complement each other extremely well, according to most close watchers of the squad, but it wouldn’t have stopped the debate if they lost in the play-in following last year’s first-round departure.

But one of the most remarkable aspects of the Celtics’ run is that although both of their star wings have struggled for consistent form, they’ve managed to find ways to help their team to win. In fact, a remarkable versatility in approach has been one stand-out characteristic of their winning run. They’ve pulled off big wins, narrow wins, solid defensive wins and overtime successes: whatever they have needed to do, the team has responded, and the results speak for themselves.

The Celtics’ improvement may be down to the reset they enacted during the trade window. None of their deals could match the James Harden-Ben Simmons trade, but they replaced backup center Enes Freedom with Daniel Theis and brought in Derrick White as a backup guard. Those deals represented significant upgrades, and Brad Stevens, the president of basketball operations, showed that the front office still believed a playoff push was viable.

The improvement has had a positive effect on all of the personnel associated with the team. Ime Udoka, the team’s first-year head coach, looks to be settling into the job he took over when Stevens moved to the front office during the summer. During the first half of the season, as demoralizing defeats, both tight and lopsided, piled up, Udoka would consistently criticize his team’s efforts, which wasn’t always conducive to harmony and morale. But everyone now looks to be on board.

The public squabbles look to be over as well. Smart’s remarks about Brown and Tatum being ball-stoppers, at the start of the season, raised some eyebrows. They had the appearance of a squad that had been together for too long and had gotten stale, despite Tatum’s sluggish start and the growing pains of a rookie coach. It turned out that all they needed were a few roster changes and some time to get used to a new voice on the bench.

White, who has long been one of the league’s finest defensive guards in San Antonio, has helped the Celtics to become even more dangerous defensively. In fact, Boston can now boast the third-best defensive rating in the NBA, and the best in the East, putting them on par with Phoenix and the Golden State Warriors. That strong defense and an above-average offense means that they also have the best net rating in the East, behind Phoenix, Golden State and Utah in the overall NBA rankings.

Their return to form is timely, however, as both the Nets and the 76ers appear to be back on course, and the Milwaukee Bucks, the reigning champions, are still going about their business, looking assured of a top-four playoff slot. With competition heating up, and some tough games on their remaining regular-season schedule, the odds are against them reaching the top of the Eastern standings. There is also the question of how Udoka will cope with the pressure of playoff basketball in his first season as head coach.

Right now, however, the Celtics are legitimate contenders, if not to win the whole thing, then certainly to make the Eastern Conference final, and with more improvements to come, this is an exciting time to be a Celtics fan. 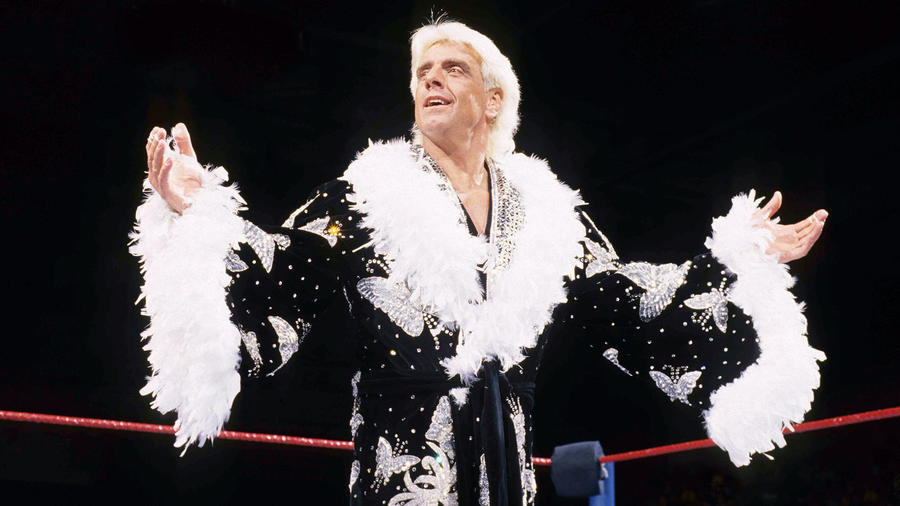