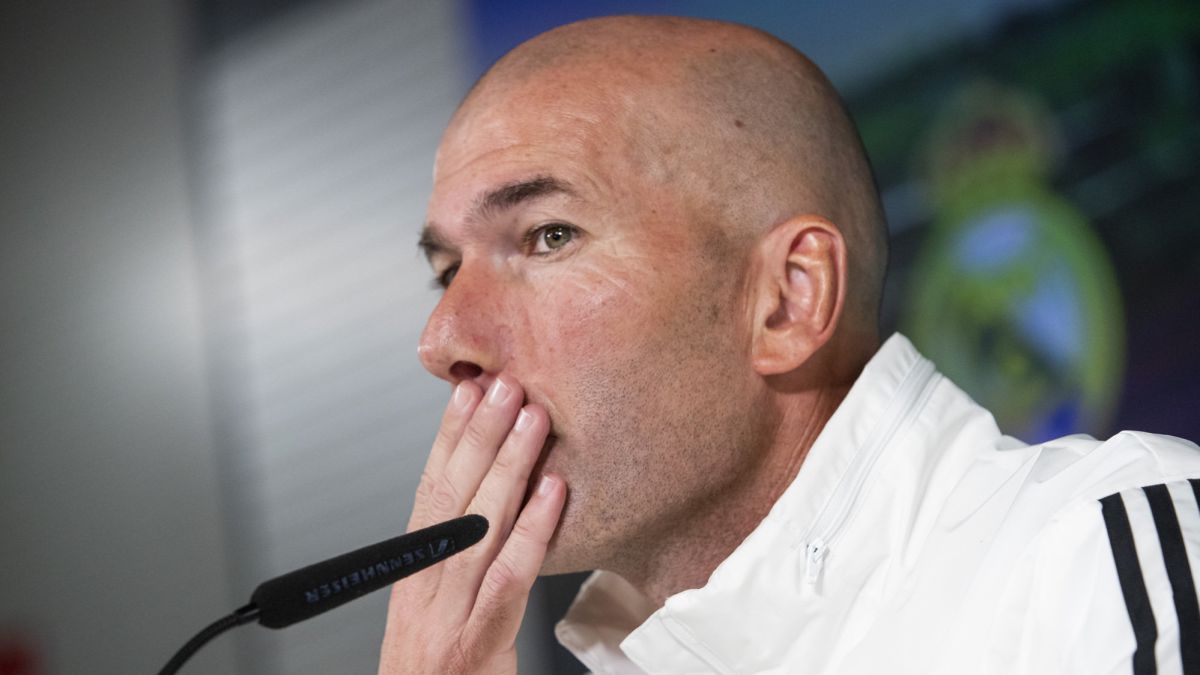 When an NBA Playoff series is tied 2-2, the team that wins Game 5 wins 82% of the time. That those odds work in their favor awaits the Boston Celtics , who defeated the Miami Heat in Florida 93-80 in Game 5 of the Eastern Conference Finals and were barely one step out of the  NBA Finals .

In the first part the story was even , with the two teams disconnected in attack, something that has already been seen in this duel between two of the best defenses in the NBA. However, Boston, which had only managed 37 points in the first half and was down five points at halftime, scored 32 points in the third quarter and escaped a Miami that never reacted on the offensive end.

Jaylen Brown scored 25 points , going 5-9 on 3 – pointers and for his part made almost as many shots from the perimeter as all of Miami who went 7-45 , one of the main factors in being sentenced to a tough loss at home . . Jayson Tatum , despite a sore shoulder, was on the brink of a triple-double with 22 points, 12 rebounds and 9 assists.

Al Horford stood out with 16 points, 7 rebounds and his defense, Marcus Smart returned to action with 5 points in 25 minutes being looked after by Ime Udoka and Derrick White (14 points and 5 assists) was the X factor of the game from the bench , with significant income in the first half.

Miami Heat, again without Tyler Herro due to injury , had a version of Jimmy Butler diminished in the physical part (13 points with 4-18 from the field and 4 assists), a zero contribution from Kyle Lowry with zero points (0-6 field) and zero assists in 25 minutes and Max Strus struggled with the hoop (4 points, 0-7 in triples).

Bam Adebayo was their leading scorer with 18 points and 10 rebounds, while Gabe Vincent with 15 points and Duncan Robinson with 11 points (he converted three of Miami’s seven three-pointers) were an important spark off the bench that served to continue competing until Brown and Tatum unlocked the Celtics’ attack, which eventually led by 23 points.

For the first time in the entire season, the Miami Heat accumulates two games without being able to score more than 100 points : it happens just at a key moment.

Final result and score of the Miami Heat vs. boston celtics

3:04 – Miami improved its defensive effectiveness in this close, but without points it cannot come back and it barely managed a triple through Vincent, one of its top scorers in the game. 89-76 for the Celtics.

5:16 – Impressive finish by Brown, the man of the match. Jaylen made it 89-71 for Udoka’s men and it seems impossible at this point that the victory escapes Boston.

8:21 – Two more triples by Jaylen Brown, who scored the same amount as all of Miami in the entire game: five per side. 83-60 for the Celtics, who are already beginning to savor the 3-2 advantage against a Miami that seems to have lost all the energy with which it compensated for its lack of success in the first half and that is also a key part of its DNA.

9:35 – Time out requested by Erik Spoelstra in a situation that is approaching catastrophe: triples by Brown and Tatum, partial 8-2 for the visitors and 77-60 for the Celtics, dominant since the return of halftime.

End of the third quarter – This moment seemed like it was coming and it finally happened. Boston went 10-0 in the last two and a half minutes of the third period and now the Celtics win 69-58 in Florida. Brown raised his level a lot in this period and Tatum did a little more, while in Miami you can see that Butler is not in the best possible condition of him.

3:31 – Miami is still within easy reach of Boston due to the slow pace of the game and because Gabe Vincent has just given him air with two mid-range shots, but if he does not improve with his three-point shots, the Heat will have a difficult time . 59-55 for the visitors.

7:47 – While Boston improved, Miami is still having a hard time attacking and this is no longer just the story of this game: the Celtics win 49-46 and there is still a game on the scoreboard, although the dominance of Udoka’s men is being important in the development if we remember what the whole series was.

10:09 – Tremendous start for the Celtics: 8-0 run with input from almost all of their starters (now with Grant Williams instead of Robert Williams) to eliminate Miami’s lead and take a 45-42 lead.

End of the second quarter – Boston does not stop turning the ball over: it committed 10 turnovers that led to 12 points from Miami and with that the Heat wins 42-37 at the end of the first half.

3:25 – In such a tight game, the secondary pieces of the Miami attack keep the locals ahead: Tucker’s triple and two more points from Robinson (assisted by PJ) for the Florida team’s 36-30.

6:08 – Boston’s offense finds itself in a similar blackout to the one it had in the first half of Game 3: White continues to save it, now at 2+1, to keep the team competitive. 29-25 for the local team.

8:27 – Duncan Robinson makes his presence felt in the game with a triple, the 24-17 for Miami that begins to escape in this very close game.

End of the first quarter – From the bench the two teams found an offensive solution: Boston with Derrick White, who accumulates six points with 3-3 from the field, and Miami with Gabe Vincent who has four goals and served an alley oop to Bam Adebayo . 19-17 for Miami.

2:59 – The hosts’ first 3-pointer fell through Jimmy Butler and then Oladipo stepped back to the rim to put Miami ahead 15-14. Tatum, with a sore shoulder, barely has a point in the game at the moment.

4:24 – The arrival of Oladipo and Vincent gave Miami automatic points in this low-scoring first period: Boston now leads just 11-10 against an opponent that has yet to hit a 3-pointer.

BAM SLAMS IT FOR THE PUTBACK 🔥

7:09 – Marcus Smart had to go to the bench quickly with two personal fouls, but Derrick White entered with everything: he scored the first triple of the game for the visitors 7-2.

8:49 – It ‘s been three minutes of the game and the Miami Heat still couldn’t score: Boston also has a hard time and that’s why they didn’t get a bigger difference than this 4-0 partial.

A minute of silence was held in tribute to the victims of the massacre that occurred at Robb Elementary School in Uvalde, Texas.

A moment of silence. pic.twitter.com/8Ycn1uqN0i

The Boston Celtics get Marcus Smart back for this game and they also have Robert Williams, who had not been confirmed by coach Ime Udoka. Meanwhile Miami Heat continues without Tyler Herro, affected by a right shoulder injury.

Schedule, how and where to see Miami Heat vs. boston celtics