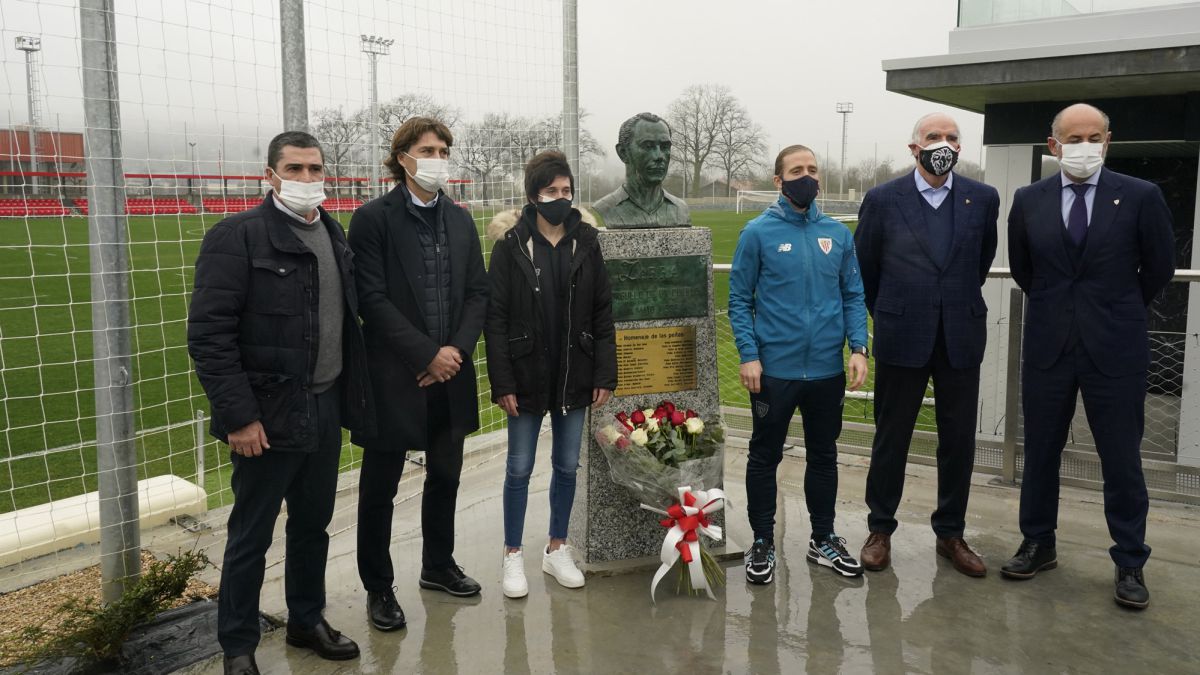 The ‘giant killer’ challenges the lions

Josh Allen threw three touchdown passes and the Buffalo Bills held on to a 33-21 win over the New England Patriots on Sunday to catapult to first place in the AFC East Division.

With the win, Buffalo (9-6) now has the tiebreaker over the Patriots and the Dolphins in favor, and controls its fate towards its second straight division title.

“We have two more games and we have to keep going,” said Allen, who finished with 30 completions of 47 attempts for 314 yards and 64 rushing yards on 12 carries.

Isaiah McKenzie stood out as a backup for Bills receivers Cole Beasley and Gabriel Davis – who are on the COVID-19 list – by finishing with 11 receptions for 125 yards and a touchdown. McKenzie’s excellent day came after the Bills refused to use him, even to return kicks in blizzard conditions in their loss to the Patriots in Week 13.

“With them gone, I had to raise my hand. It was my turn and I felt like I had to step up for my team, “said McKenkie, who in the last game against the Patriots was not used even in kick returns.

The Bills were aggressive, looking to make a fourth down three times in the first half, including a fourth and two that opened the door to Allen’s 12-yard pass to Stefon Diggs that put Buffalo ahead 17-7. The lead widened to 26-14 early in the fourth quarter after Devin Singletary’s two-yard TD run. The Bills missed the two-point conversion attempt.

The Patriots (9-6) moved closer to 26-21 with 7:37 left thanks to Damien Harris’ 8-yard touchdown, his second of the game. But rookie passer Mac Jones struggled against Buffalo’s defense, the best in the NFL, and finished with 14 completions on 32 attempts for 145 yards and two interceptions.

“We just have to execute better. It just wasn’t our day. There are no excuses, ”Jones said.