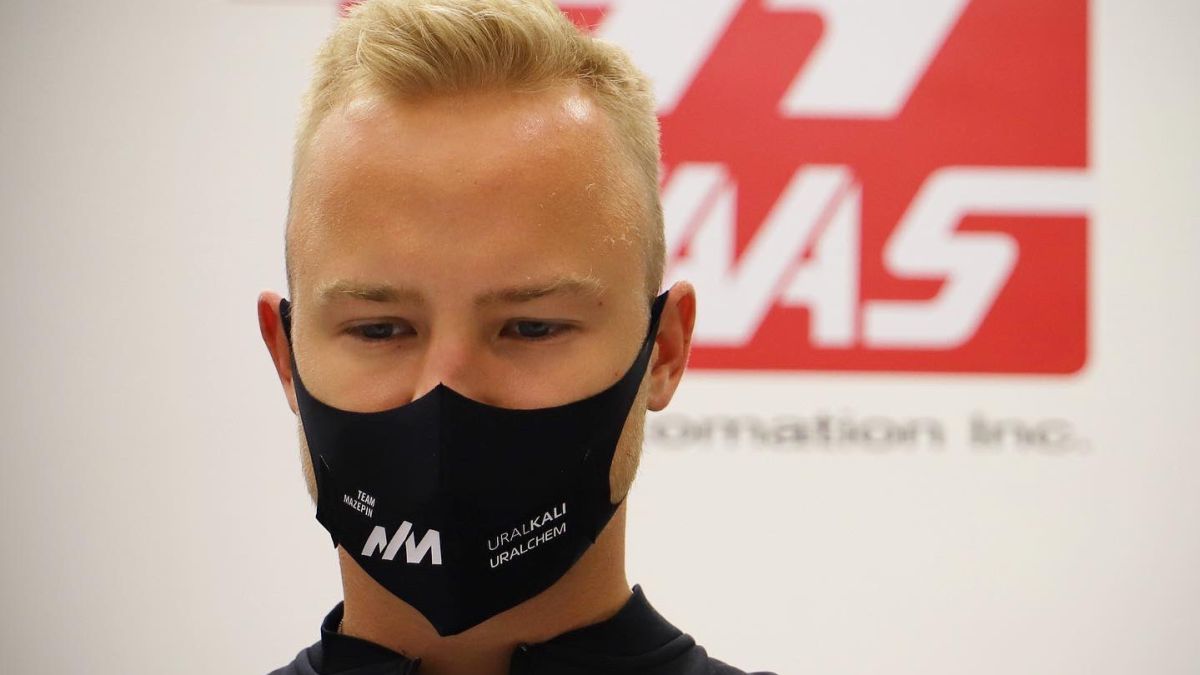 Mazepin shows his face for his Controversial Sex Tape

Manchester City stands out and is not related to the financial management of Paris Saint-Germain . Ferran Soriano , CEO of Grupo City and former vice-president of FC Barcelona, ​​adamantly denies that the recent Premier League champions are a state club despite his latest galactic signing, young Norwegian striker Erling Haaland .

” City has less income than United or Chelsea, for example. The debate about state clubs is ridiculous , because United has spent much more than us. The French market is different because the gap between PSG and the rest of the clubs French is immense. City and PSG are not the same “, he confessed to the program ‘El Món’ of ‘RAC1’.

The truth is that the outcome of the ‘Mbappé Case’ has revived the controversy. “I did not know the final result of the negotiation between Madrid and Mbappé, but there was the factor of the involvement of the French state in the case. Money was not the difference and then there is the fact that no one could sign a contract with Mbappé. before January 1, because it was illegal, and if he didn’t sign it later, he was coming to say something ,” Soriano said.

In addition, he does not believe that the renewal of the French star and the signing of Haaland by the ‘citizens’ are comparable: “Haaland has chosen us because we explained a sports project to him. What we paid him could be paid by PSG, United, Bayern or Real Madrid. We put the focus on football “.

He also wanted to go over the current situation at FC Barcelona : “The objective of this season was to enter the Champions League and thanks. Now we have to be patient. Things have been done badly for many years “.

And, finally, he revealed that a friendly match between City and Barça is being prepared this summer, in August, as a tribute to Juan Carlos Unzué and with the intention of raising funds for the fight against ALS .