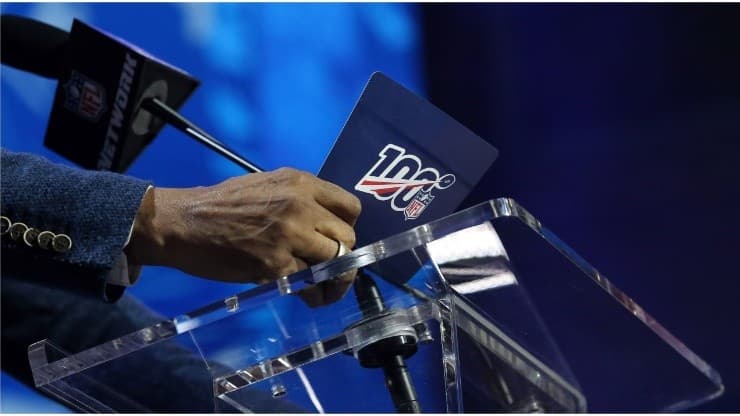 The Mexican-American fighter Andy Ruiz showed that he is ready to return to the big cartels and, why not?, to dispute the heavyweight world title again, after defeating the dangerous Cuban Luis Ortiz in a great exhibition, who with everything and his 43 years, managed to recover from three visits to the canvas to reach the definition by cards in an impressive display of power and strategy.

So we live the fight round by round. In the end, the judges saw the Mexican winner by unanimous decision of 113-112 and double 114-111. The difference in the fight was the falls of “King Kong”, who managed to get up and continue to dispute the victory.

The “Destroyer” managed to knock his opponent down twice in the second round and again in the seventh. But the Mexican had to be cautious during the twelve rounds because the Cuban showed his power and put his rival badly on several occasions with impressive bombs, by hook and towards the end of the fight with a heavy right jab and combinations of one -two.

Andy, for his part, once again showed off his great speed with his fists and his power, connecting hooks to his rival’s temples and blows to the chest, which also made him stagger on several occasions.

After both fighters tested their power, both were much more cautious when attacking and for several periods, the fight had a slow pace, with few combinations. However, people left the Cryptocom Arena in Los Angeles happy, in a great show of resistance and will.

At the end of the fight, the Cuban received a standing ovation from the audience and reiterated his desire to continue fighting, since he still boasts a high level, despite his 43 years:

They told me this far, it was time to hang up the gloves, but I can put up a great fight, I’m a warrior

While Andy slapped the table showing that he is back in search of a new opportunity, presumably against the American Deontay Wilder, who was present in the stands and expressed his support for the Cuban:

He is a great fighter. They both deserve great respect I wanted Ortiz to win, I love him very much

What’s next for Andy Ruiz?

Regarding the “Destroyer”, he said that he was ready to organize the show, which would be a great fight that would generate a lot of expectation: “Andy came with a great work plan and we wish him the best. Deontay Wilder is back and the people he wants big fights, let’s see what happens”

After the fight, Andy Ruiz recognized that he had to overcome the power of his rival’s fists, but he recognized that he was ready for this fight and to challenge Wilder to dispute the vacant WBC title, once Tyson Fury decides if he retires definitively. .

Like I told everyone, I was going to win. I did everything possible to win, even though he put me down a little bit, I threw him several times and if God willing and Wilder wins (his elimination fight), I’m ready when he wants. I am ready and I want to be world champion again, I want to bring this belt back to Mexico