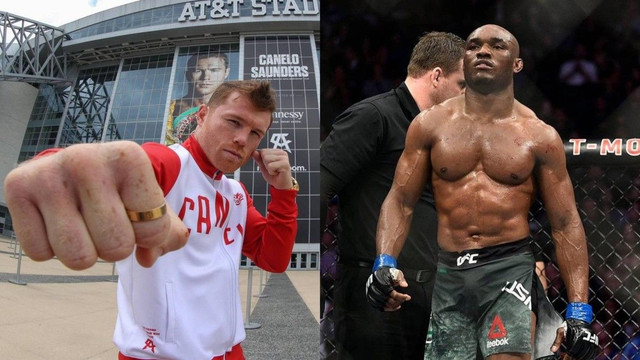 The soap opera of Mauro Icardi and Wanda Nara has come to an end, the couple has reconciled and the forward’s infidelity with China Suárez seems a thing of the past.

Both enjoyed an unforgettable trip to the Arab Emirates during this national team break and have boasted that their relationship is once again in very good health through their social networks, something about which Andrés Nara wanted to comment for the first time, the father of the Argentine businesswoman.

In some statements collected by the Argentine program ‘The Morning Angels‘, Wanda Nara’s father has spoken very clearly about his daughter’s relationship with Mauro Icardi, also about the forward’s latest infidelity: “I found out everything on TV. I had talked about Mauro with my girlfriend, and the fact that, despite being a footballer and having the reputation he has, he is a faithful boy, and then this happened. It seems that we attract bad luck,” he began by acknowledging.

“I was worried and hurt by Mauro’s behavior because he has always been very good with Maxi’s children. I admit that I have not bet much on the relationship since they started, but he wasn’t right. I don’t have a good relationship with Icardi, you know. And in those days he preferred Maxi López because he is the father of the boys and he wanted them to be comfortable“, he has indicated, although he recognizes that” I am happy that now they are well. I wanted this, that they be in communion even if each one has his own life, for the children.”

It is not usual to see Andrés Nara comment on Wanda’s sentimental life, although without a doubt his statements have not left the millions of followers that the couple accumulates indifferent.

Luckily for Mauro and Wanda, the father of the businesswoman seems to support that they have reconciled, although what has attracted the most attention has been that during his scandal he remembered Maxi López, ex-partner and father of Wanda’s three oldest children.