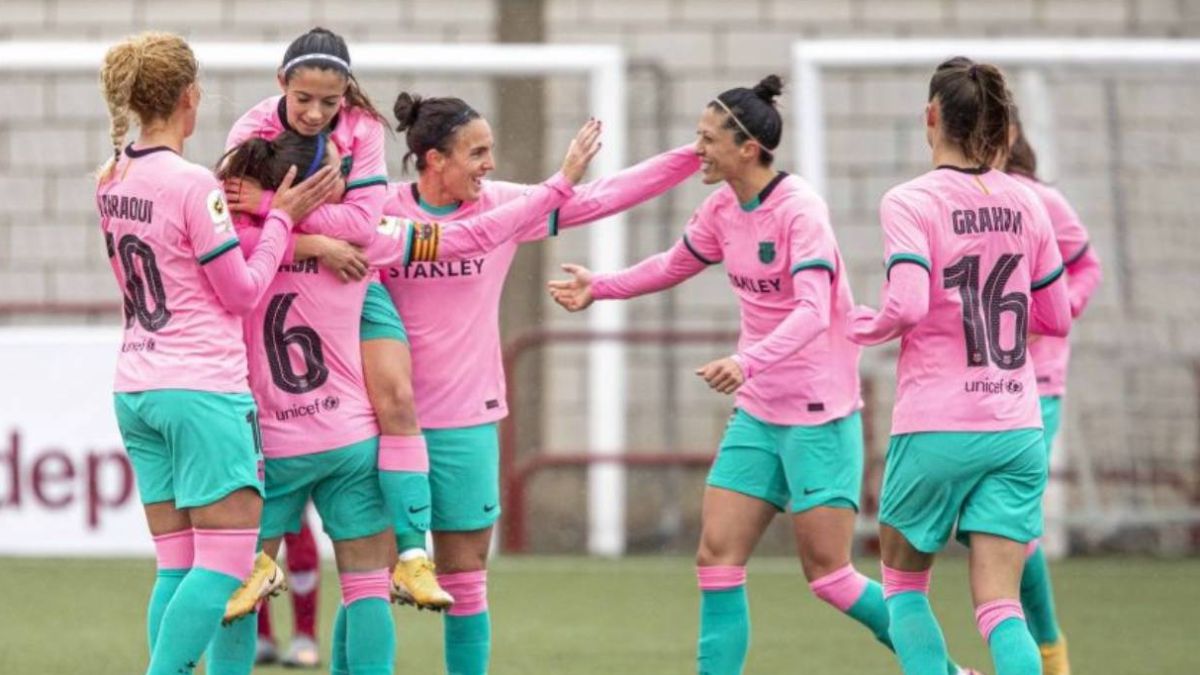 One of the great attractions of the 2021 Formula 1 World Championship is to contemplate the performance of Fernando Alonso at the wheel of the Alpine A521 three years after leaving the Big circus tired of not being able to fight for victories with McLaren.

Asked about this matter with little more than a month left before the preseason begins, Sergey Sirotkin, who last year was the reserve driver for the diamond brand, predicts in the Russian media ‘Championat’ that the battle between Alonso and Ocon at the beginning will be very close, in the same way that he predicts that Davide Brivio will not cut himself when demanding results from the two-time champion.

“I think that, at least in the initial phase, the fight between Alonso and Ocon will be very close. Besides, Esteban helped himself a lot by winning the podium. In Abu Dhabi you could see that he seemed to have dropped a load from his shoulders, that he could roll more relaxed, and in races this is very important: when you are tense, you lose. Esteban will understand the team and the car better. I don’t expect it to be completely in the shadow of Alonso. It seems to me that it will be very difficult for Fernando to be immediately at the level where Daniel put the Renault. Fernando will certainly have many requirements for the team, but the team will also have high requirements for Fernando: to start the season immediately as hard as possible, “says Sirotkin.

Notably Fernando has completed several days of training with the RS18 and RS20 in recent months to get used to the team’s procedures as soon as possible and get to the winter tests, predictably in Bahrain. well prepared. “The goal is clear 2021 year of preparation, of integration with the team. A podium would be fantastic, but In 2022 with the regulation change, we dream of winning and being at the top again. “