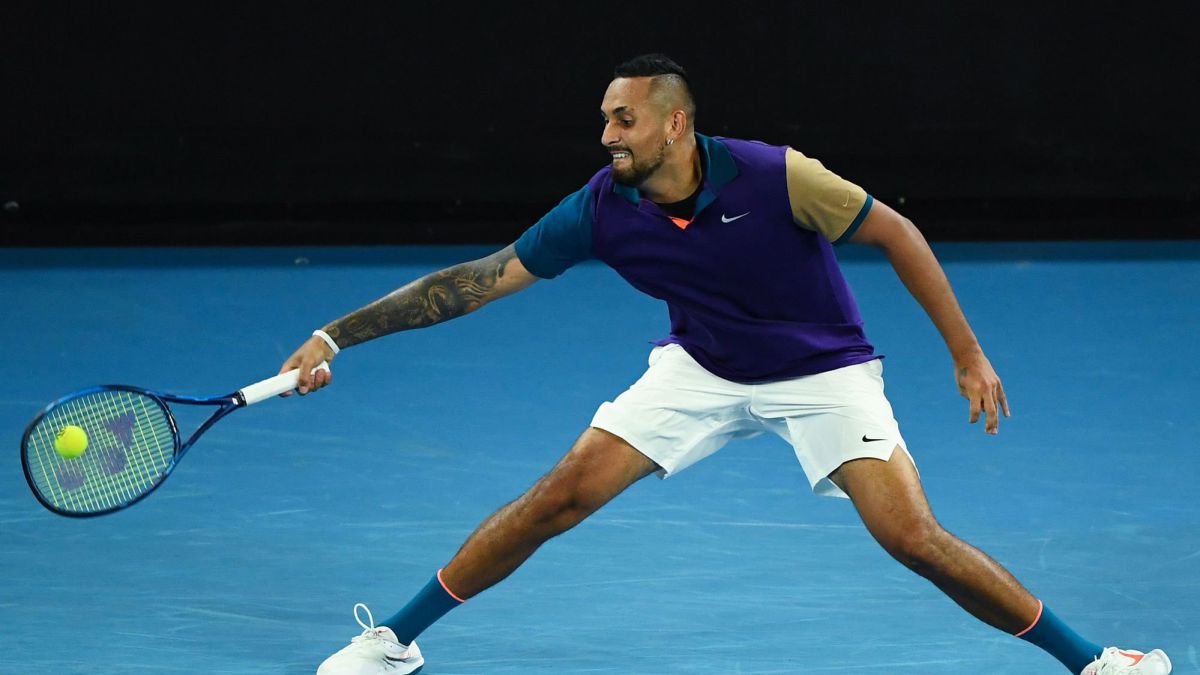 Today’s matches, February 12, at the 2021 Australian Open: order of play and schedules

Bayern didn’t even think about it when he found out what David Alaba was asking for. To stamp its signature on its renewal in the Bavarian capital, the dome of the Champions League champion closed the negotiations.

What was not known until now was the exact amount that the Austrian was asking for, a stratospheric salary that ESPN and the Telegraph have just revealed.

According to these means, Alaba asks a total of 450,000 euros a week from the team that wants to get him. The sum is equivalent to two million per month, that is 22 million per season. A real madness.

Moreover, as reported by ESPN and the Telegraph, the central, too, asks for a five-year contract, which would ensure around 110 million euros in total with his new club.
For most entities it is too much, so some of his main suitors, such as Thomas Tuchel’s Chelsea or FC Barcelona himself, in serious economic problems at the moment, would have already said goodbye to the fight for him twice champion of the Champions.
Of course, the amount does not seem to intimidate Real Madrid, which, according to ESPN and the Telegraph, would continue to push hard for Alaba.

“Florentino has not contacted us“, said, recently, Karl-Heinz Rummenigge, president of the board of directors of Bayern.

“Nor is it that I have to. From January 2, the player is free to sign wherever he wants. That’s how FIFA rules dictate, that’s how the business works. I don’t know to what extent the negotiations with Real Madrid have advanced, all I know is that they are a great club. It does not matter that you are living a difficult time and have not been as successful in recent years as you have been used to. It is still a great club and you have to understand the player”, he concluded.