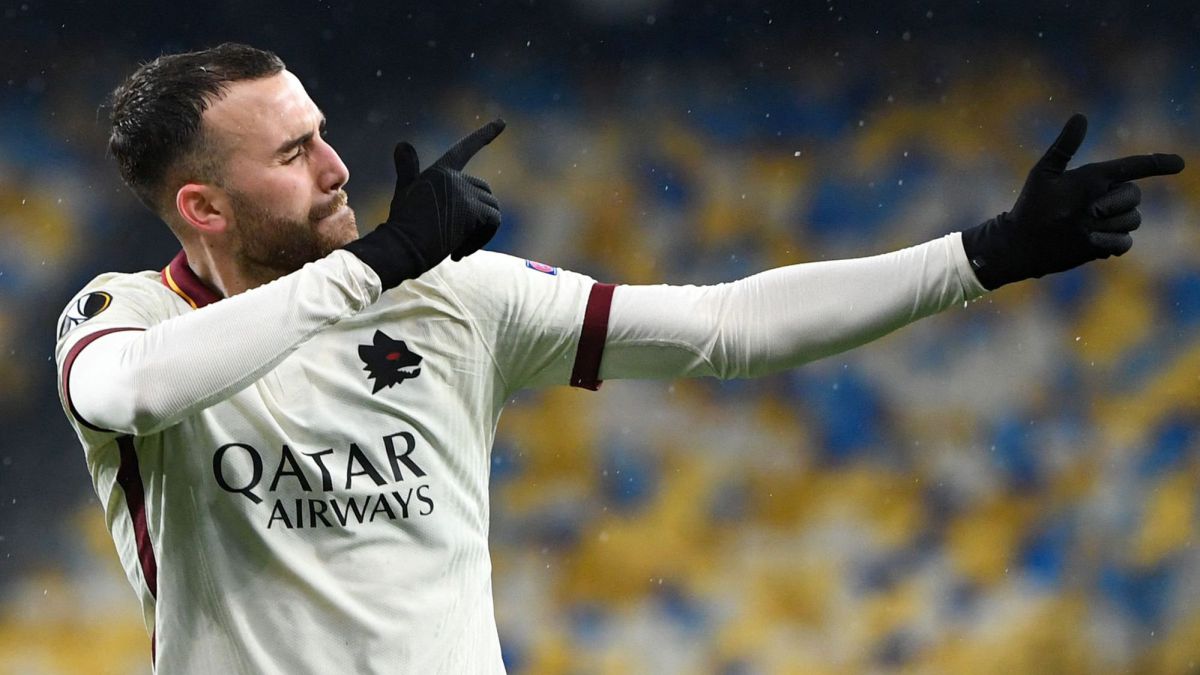 Logrono and Barcelona met on matchday 19 of the Primera Iberdrola in an aperitif of the final of the Copa de la Reina 2020 that will be played next Saturday. Maybe that’s why both technicians wanted hide some of your cards. Moncayo left regular starters like Tavlo, Carol Marin or Chini Pizarro on the bench, while Lluis Cortes rotated more than usual and gave Alexia, Mariona, Patri Guijarro or Oshoala rest.

Hamraoui, Vicky Losada and Aitana, together in the middle, soon took control of the midfield. Martens, in the eleven for the first time after overcoming his injury, entered well on the left and Graham Hansen, of course, did the same on the right. Nevertheless, the occasions did not come. The Riojan team closed lines and narrowed spaces before some Catalans who had not just found their game. They were uncomfortable.

But quality always – or almost always – prevails. In 24 ‘, Jenni Hermoso left, with a lot of class, a good ball in the front that Vicky Losada, sent to the back of the net with a great right hand. With just a couple of strokes, Barça was already ahead on the scoreboard. Aitana touched the second in the 40th minute after a great play by Melanie on the left, but the scoreboard went 0-1 at half-time.

Logrono held up well and advanced lines in the midst of the waterspout that fell on the facilities of the 82nd World Cup. And again, the flash. Hansen’s corner kick that Vicky extended at the far post for Hamraoui to send the ball to the back of the net. 0-2 in the 55th minute and a game resolved in favor of a cule team that does not slow down.

There was time for Aitana, Jenni and Vicky, at the last moment, to enjoy two good chances to make the third, but the marker did not move again. 15 victories in 15 games played by this record-breaking Barça, which continues one more day at the top of the Primera Iberdrola ranking. The Logroño, who made a huge effort, It is pending what Santa Teresa does this Sunday to see if it is still outside the relegation zone or not.