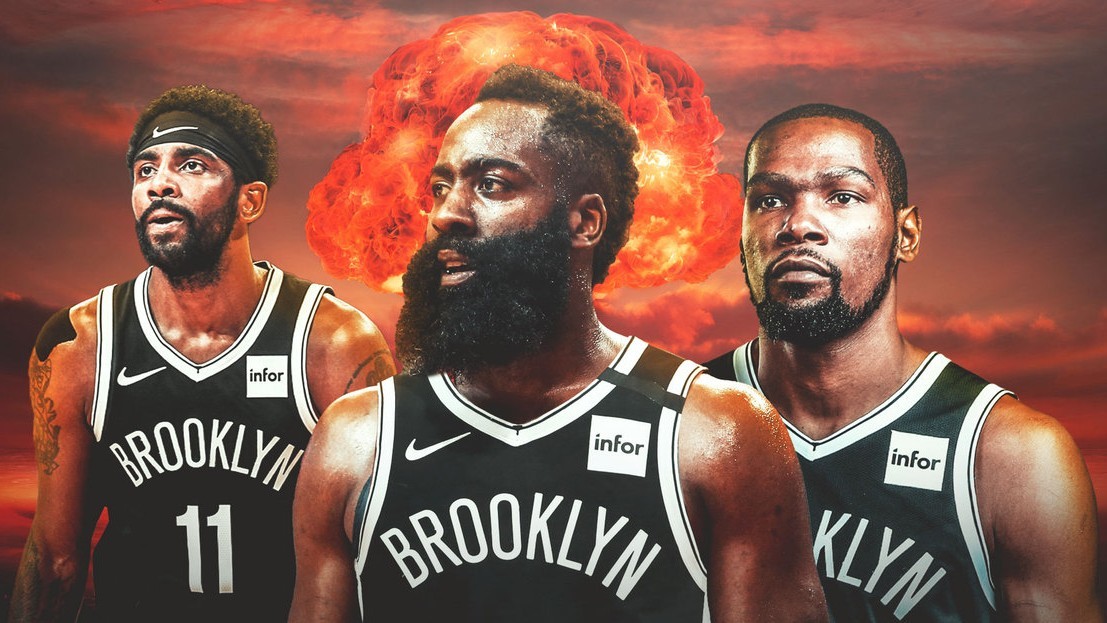 Bomb deactivated: Irving and Durant gave the OK to the signing of Harden

The Dominican Republic team found a tough rival in the Panama team, but maintained consistency to achieve victory (70-61), in the debut of NBA Chris Duarte in the National team, in the match corresponding to Group E, of the fourth qualifying window for the 2023 Basketball World Cup.

Duarte, who plays for the Indiana Pacers in the NBA, played his first official match with the Dominican team in front of his audience, at the Virgilio Travieso Soto Sports Palace in Santo Domingo.

The 24-year-old, who struggled with the emotions of playing at home, was on the floor for 30:14 minutes and finished the game with 11 points, three rebounds and three assists, shooting 12-for-3 from the field and a nothing showy 0-8 from the triple.

The native of Puerto Plata, in the Dominican Republic, admitted that the team played “a little ugly”, but that the important thing was that they were able to defeat Panama.

“We achieved victory, which is the most important thing,” said Duarte after the game, who also indicated that from now on we have to go “game by game.”

The Dominican team had as anchor the forward, with experience in the NBA, Ángel Delgado, who was the best player for the winners when he finished with a double-double of 18 points and 11 rebounds.

Delgado, who in the last minutes of the third quarter had to leave the game after suffering a strain due to apparent dehydration, gave credit to the Panamanian team for the level shown in the match and specified that the goal was achieved, which was to keep the victory at home.

Añil Mitchell became their main man on the court for Panama, scoring 19 points with nine rebounds.

Jhiwan Jackson, who is the grandson of the leader of the Panamanian team, the Puerto Rican Flor Meléndez, scored 15 points, using as his main weapon the shot from the distance of the three points, from where he scored three of the 10 attempts he made.

Dominican dominates the first half

With Chris Duarte taking the lead by scoring seven points in the first quarter of the game, the Dominicans showed a more fluid game against their Panamanian rivals and went into halftime with an eight-point lead (34-26).

Panama puts pressure but it is not enough to win

At the beginning of the second half, the Panamanians put up a strong defense with which they prevented the Dominicans from scoring in the first four minutes of that third quarter.

Taking advantage of the effectiveness of their defensive work, the visitors developed a 9-0 run, led by Mitchell, with four units and Jackson, with a triple, managed to take the lead by one point (34-35), which forced the leader López to ask for a time to reorganize the team.

From that point on, both teams remained in an exchange of notes, with Delgado taking the lead for the locals and Mitchell doing the same for the canaleros.

Those commanded by Meléndez reached the last 10 minutes of the match down by four points (47-43), but the defensive effort to level the match ended up decimating their performance, which was used by the Quisqueyans to keep the victory.

With the victory, the Dominican team improved its record to 5-2 in seven games, occupying third place in Group E, in which Panama is fifth with a record of 2-5.

The other members of this group, in which the best three will advance to the World Cup to be played next year in Indonesia, the Philippines and Japan, are Venezuela (6-1), Canada (6-0), Argentina (5-1) and Bahamas (2-5).

With this result (70-61) now the Dominican team heads to the city of Barquisimeto, where next Monday, August 29, they will face Venezuela; while Panama will receive a visit from Canada, at the Roberto Durán Arena, in Panama City. 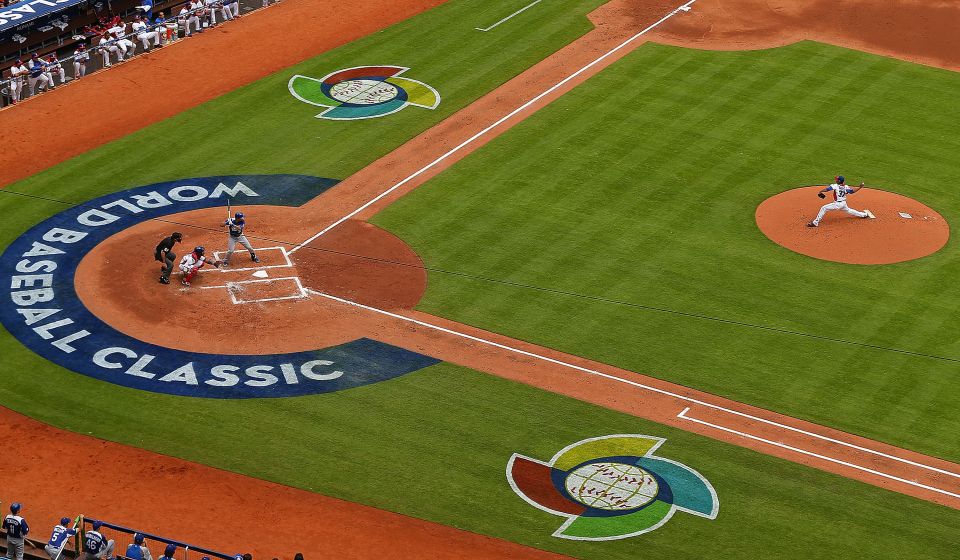 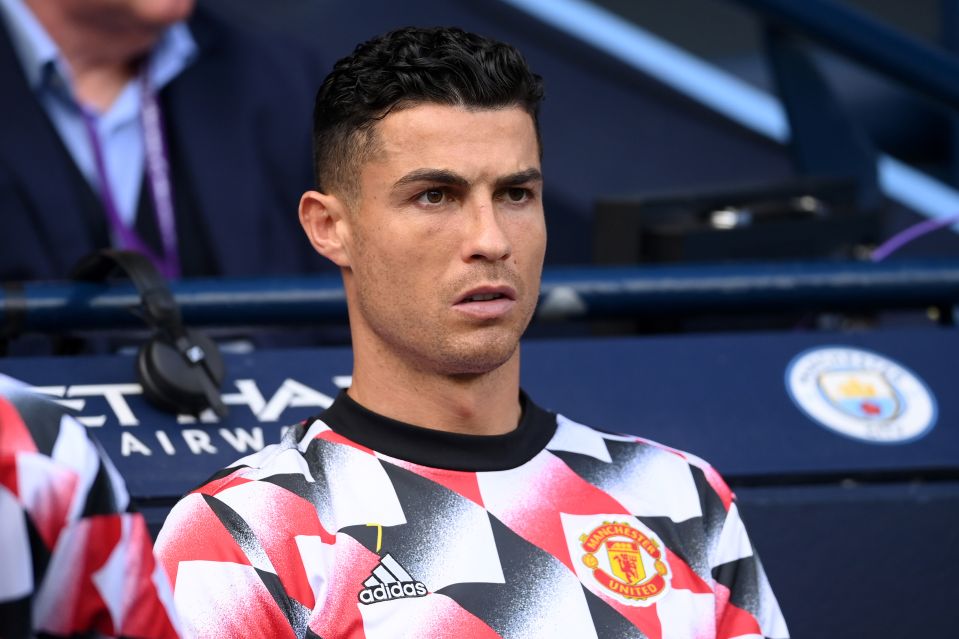