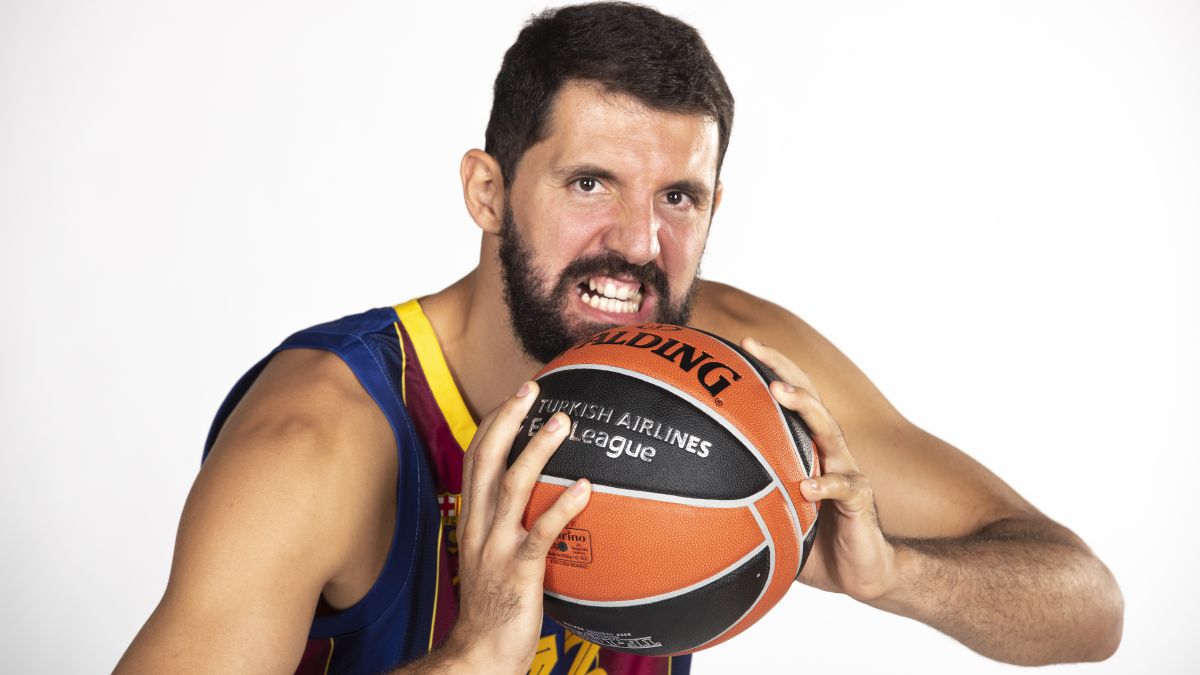 Players who have worn the Real Madrid and Barcelona shirt

Atlético de Madrid won the first derby in history in the Primera Iberdrola this Saturday against Real Madrid, which they beat 0-1 in Valdebebas, while a new win allowed FC Barcelona to reach UD on the table Granadilla Tenerife Egatesa, who stumbled against Sporting Huelva, in matches corresponding to the twelfth day of the championship.

On Saturday he had his center of attention in Real Madrid City, witness of the first derby between the locals and Atlético de Madrid, ended with a victory for the rojiblancas, who made use of their experience and defensive strength to regain the path of victory after two days without achieving it and slowing down the progression of his rival, who had five consecutive victories.

It was an exciting game decided by a goal at the exit of a corner kick from the central Van Dongen after five minutes, although there could have been a previous hand from Laia Alexandri, and that reassured Dani González’s team, who from then on they imposed their game and controlled well that of David Aznar.

He reacted after the break, but his improvement was not enough because Atlético remained firm in defense to stop the attacks of a Real Madrid that could not with the defensive network. Misa Rodríguez avoided the 0-2 with some outstanding action and maintained the emotion until the end, with Leicy Santos taking Peter’s header over the goal line that would have meant the tie.

The Madrid team remains third with a point of advantage over the rojiblanco and two of the first two classified, FC Barcelona and Granadilla. The current champion signed a new win, 6-0, against Sevilla with goals from Aitana Bonmatí (2), Alexia Putella, Jennifer Hermoso, Caroline Hansen and Oshoala, against a rival who played with ten almost the entire second half by expulsion scored by Teresa Mérida.

Barça, which still has three games pending, became the new leader, although tied at 27 points with Grandilla, who maintained their streak without losing, but could not go beyond the draw at home against Sporting Huelva. Cristina Martín-Prieto put the hosts ahead in the first half and Vanessa Santana equalized in the 70th minute.

Real Sociedad and Levante continue behind the first four classifieds. The realists could not go from a draw at two against Valencia that traced the initial goal from Franssi with a double from Beltrán, although Nahikari García, from a penalty, equalized. The ‘granotas’, for their part, did add the three points thanks to a penalty goal by Esther González against Espanyol.

In addition, Madrid CFF lost two points to Deportivo ABANCA (1-1) due to a goal by Peke in 1992 and Athletic Club extended their games to seven without winning after drawing without goals against Rayo Vallecano. Eibar took the newly promoted duel against Santa Teresa (2-0) and EDF Logroño achieved their first victory of the season against Betis, which they defeated 1-3 to give them the bottom position. 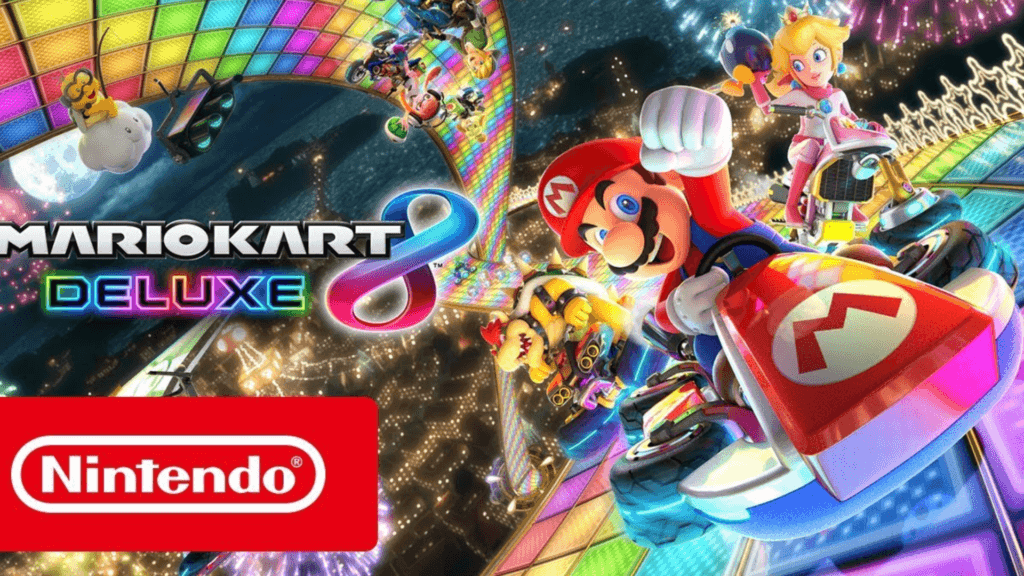 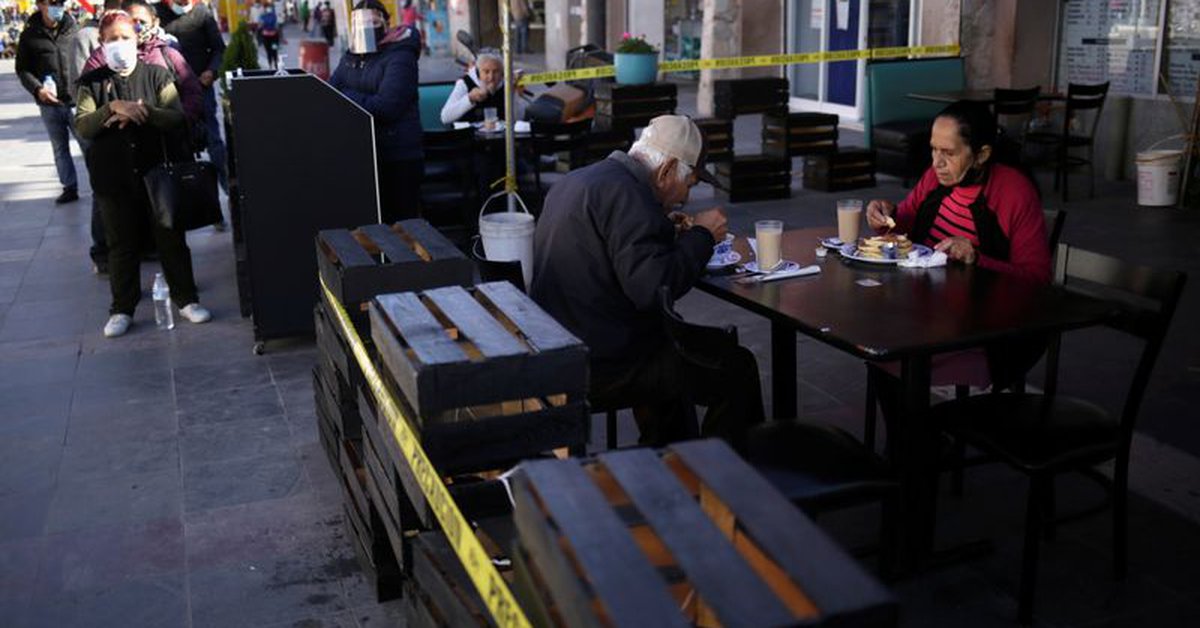 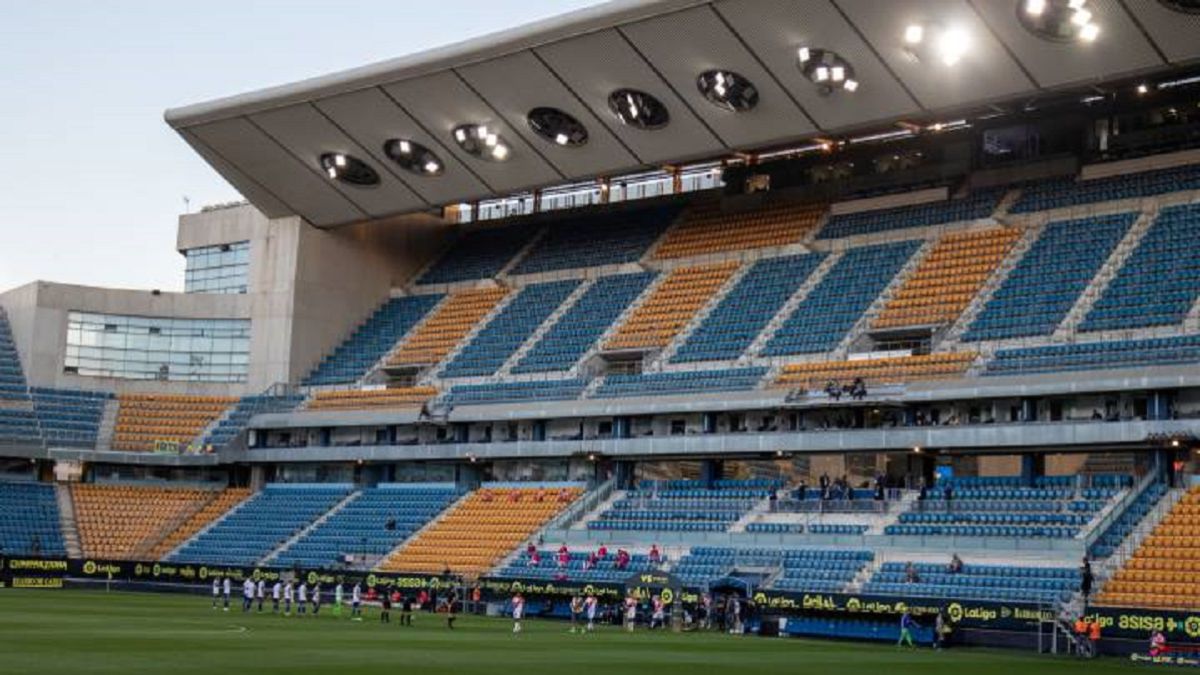 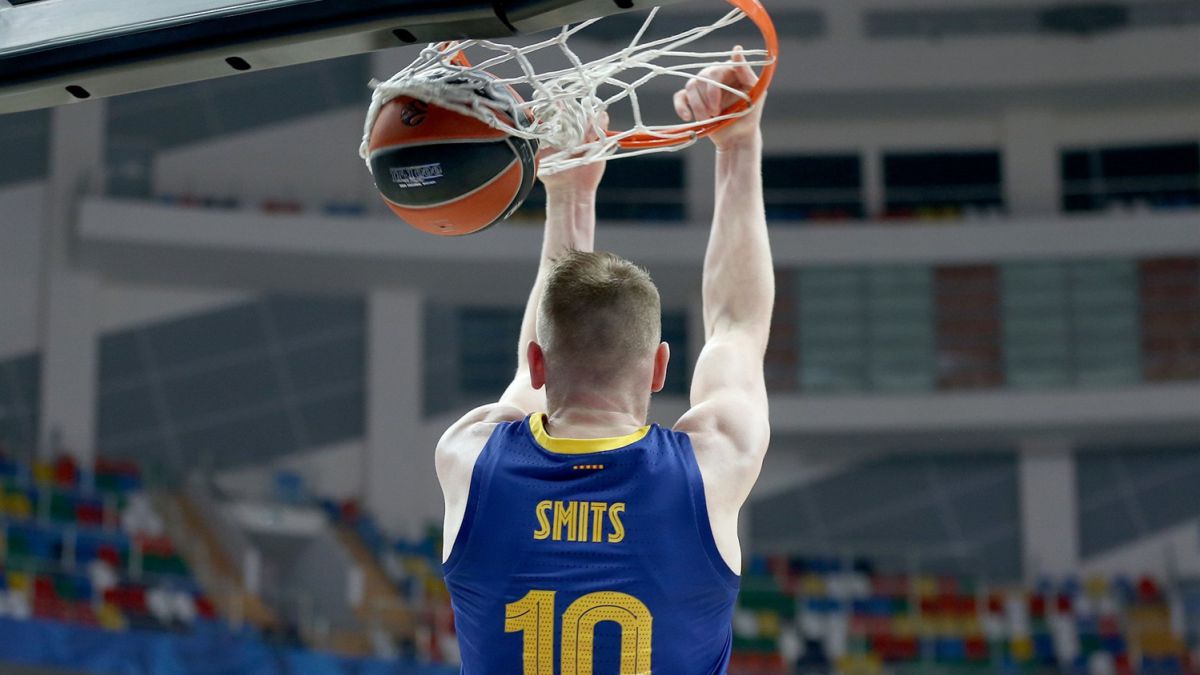 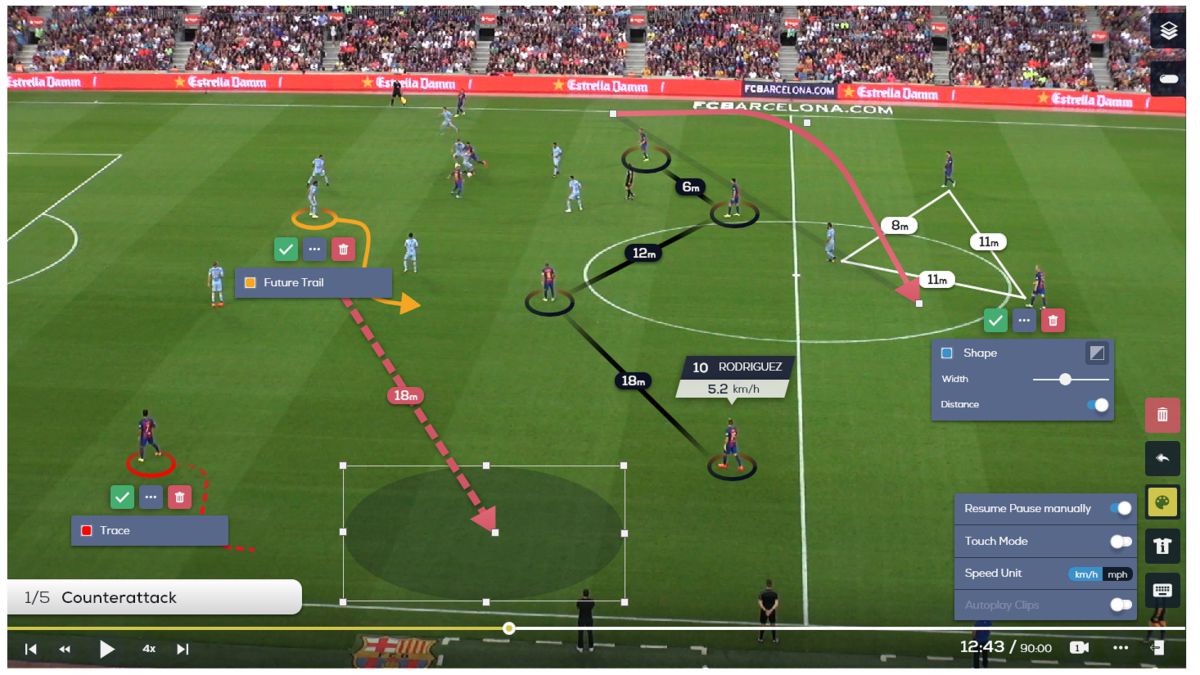