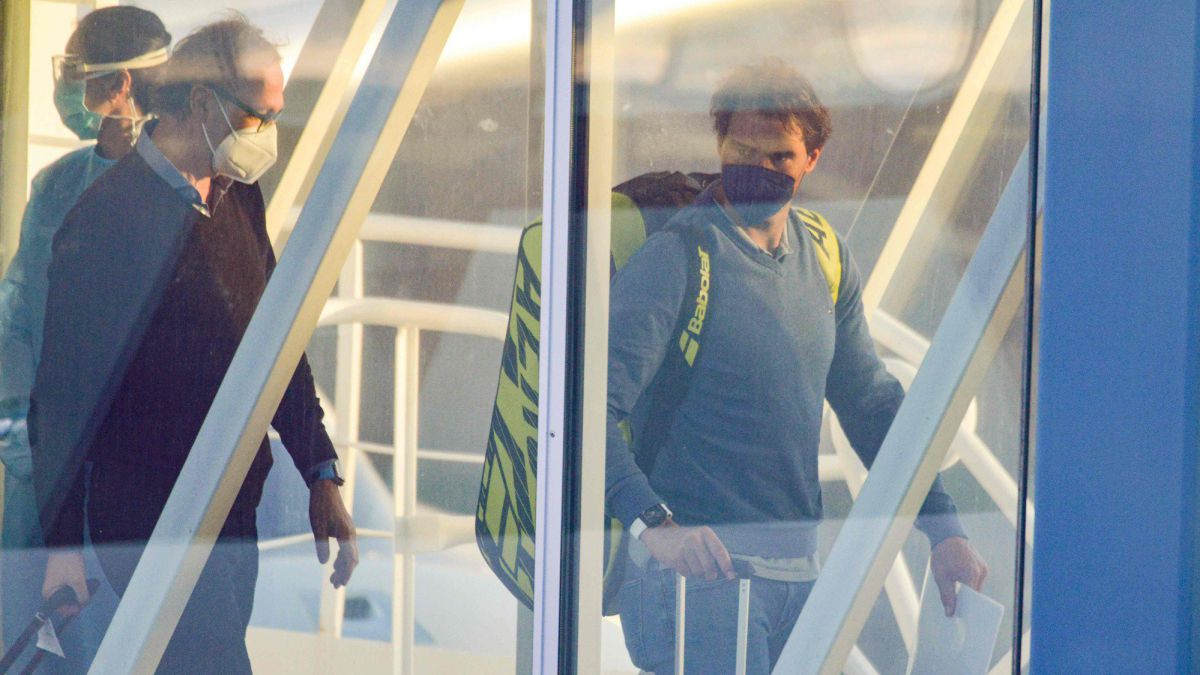 This will be the quarantine of Nadal and Djokovic in Australia

The suicide of a 17-year-old transgender student in Lille (northern France) two weeks after being expelled from her high school for going to class in a skirt It has shocked the students, who question the center’s pedagogical team.

His teammates dedicated a tribute to him this Friday, two days after he the young woman, who had started a process of sexual transformation, killed himself, and some of them sat outside the establishment throughout the morning.

Under the label #JusticiaparaFouad, a group of students from the center has pointed out in social networks that they are going to start a fight “for tolerance and pedagogy on discrimination against transgender people.”

“The problem comes from the generation before ours. We have to teach them to respect trans people, “said a friend of the young woman in the local newspaper. Lille News, which reports that the victim had already tried to kill himself before, last Sunday.

The student was expelled from classes on December 2 by the head of studies at the center, who criticized her clothing, a joke that she herself recorded and transmitted to her classmates, many of whom have released the video after his death.

The director and the head of studies told her that her dress, denim skirt and stockings, “was not appropriate” and that it could be “shocking” for some.

“I understand your desire to be yourself and this is done precisely to accompany you better, but you don’t understand it. There are different sensitivities according to the ages, simply “, the person in charge told him, to which the student replied:” Then it is them who must be educated. “

“I agree with you,” the teacher replied.

The day after the expulsion, numerous students were dressed in skirts to the institute as a sign of support and solidarity, which led the authorities to reinstate her and the young woman returned, dressed as she wanted.

The school, which was aware of her sex change, denies responsibility for the death and alleges that the young woman, who lived in a foster home, had “other personal difficulties”.

The regional education directorate, which reported on Thursday the suicide of “a student in the process of changing his sexual identity,” assures that “he was being accompanied” by the institute’s team, thus showing its support for the teachers.

For his part, the president of the LGTB organization Le MAG Jeunes, Omar Didi, said in France Info that “having the courage to affirm their gender identity in their school and being expelled is extremely violent” and questioned the sensitivity of the faculty.

The justice has opened an investigation into the circumstances of the death to clarify the facts.

With information from EFE

A French modeling agent, friend of Jeffrey Epstein, was charged with rape of minors and was imprisoned

“I married a psychopath”: Pablo Escobar’s widow revealed new details of her life with the drug lord