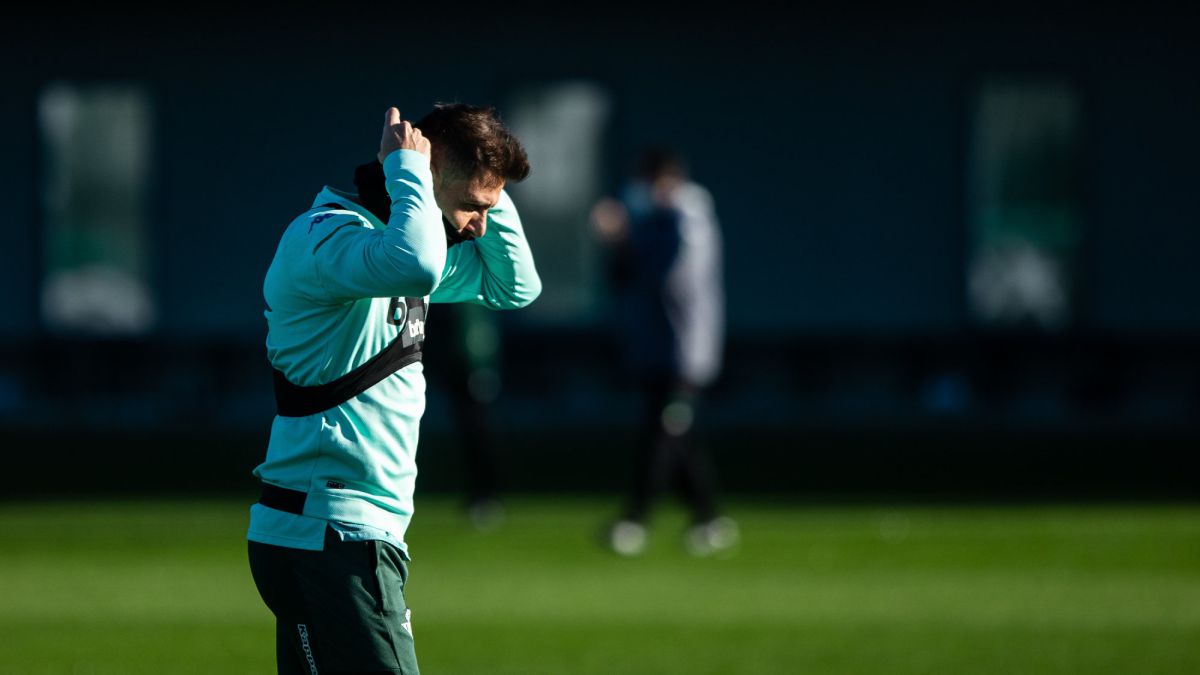 Betis – Sevilla Joaquín, Guardado and Montoya do not attend the Betis session

It was sure to be a long afternoon in Al Ula. After 4:00 p.m. in Arabia, Sainz I was arriving at the Mini area at the bivouac and the tent was not yet set up. He had to leave the car parked next to Peterhansel’s with no mechanics waiting for him as is customary every day. So, as he got out of the seat of his buggy, the first thing he did was go to AS to comment on how he had done in the tenth stage that finished fourth four minutes behind Al Rajhi. He was not happy, because that time they left him again for navigation.

“Again a complicated navigation stage at the beginning, one of the most of the whole rally. There we lost six minutes at various points. Then we were at a pretty good pace afterwards, but tI understand that we have to overtake many cars, because we started far behind and each overtaking was a martyrdom … Approaching the 250 meters of the sentinel with the dust that was there today was difficult, “explained the Madrilenian, who went to the stage with the brakes in good condition after the breakdown on Tuesday and this time he did not suffer any puncture despite the fact that” there was areas of many stones “.

Aware of the distance that separates him from the leader, his teammate Peterhansel, we asked him if he would be willing to help the Frenchman achieve victory in this Dakar if necessary and, although they had not “spoken anything yet”, he was willing : “I imagine that yes, I would not have any problem, going at an hour why not.” “Let’s see what the team says and see what strategy we do. We went to the quarterfinals, it is not a bad position, “he commented on the penultimate stage, which everyone indicates as the most difficult.