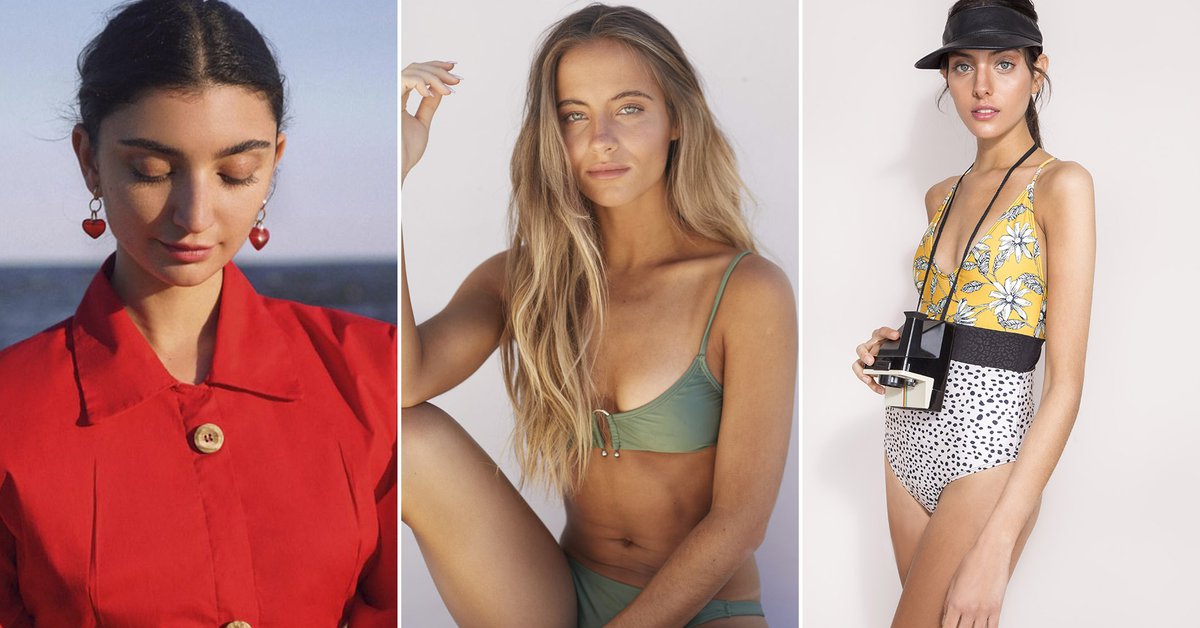 Like any novel, that of Reinaldo Rueda as coach of the Chilean National Team came to an end. After two months of rumors and negotiations, this January 14 the Colombian Football Federation (FCF) confirmed the arrival of Valle del Cauca as technical director of the tricolor team; Infobae made a review of his numbers the occasions in which he directed it.

The first time that Rueda took the helm of the National Team was in 2000, when he replaced coach Javier Álvarez, whose advisor he was, after his departure for the embarrassing 0-9 against Brazil, which is still remembered by the hobby.

His first title with Colombia, that same year, was that of the twenty-eighth edition of the Esperanzas Tournament, after beating Portugal on penalties.

Key piece of the cup that the Selection raised were the ‘gunner’ Tressor Moreno, of the Colombian league champion at the time, Atlético Nacional, and Andrés the ‘Chinese’ Chitiva, one of the revelations in 1999 with Millionaires. As well Fabian Vargas, today a sports journalist, who was a member of Boca Juniors, a club with which he was crowned champion of the Club World Cup.

In addition to the tournament in France, Rueda led the National Team in three games, all friendly, after Colombia failed to qualify for the 2002 Korea-Japan World Cup.

A draw against Venezuela, a draw against Costa Rica and a defeat against Mexico was the balance of his leadership as manager of the National Team, since he had not been made official by the FCF, who left his position aside by signing as coach of Independiente Medellín.

AL club paisa, however, only directed it for four months, as he accepted a new position, that of directing the sub-20 category of the Colombian cast, with which he reached third place in the United Arab Emirates World Cup, the highest milestone in a FIFA tournament for the country.

Towards the 2006 World Cup in Germany

After failing to qualify for the 2002 World Cup, the goal of the National Team leaders was Germany 2006. However, the first matches were forgotten, of 12 points Colombia obtained 1, a fact that triggered the departure of Francisco Maturana as senior team technician, despite the fact that he led the tricolor to two consecutive World Cups: Italy 1990 and United States 1994.

During the crisis, an attempt was made to hire Hernán ‘bolillo’ Gómez, who took Colombia to France in 1998, and was directing the Ecuadorian National Team, but the negotiations did leak to the press and the process fell, which is why he was fired. hands of the lifeguard, Reinaldo Rueda. Until days ago, the former selector directed 40 games, between friendlies and officials.

As helmsman of the Senior National Team, it is recalled that he was 1 point away from qualifying Colombia for the 2006 World Cup. It occupied the sixth position, with 25 points, behind Uruguay. A curious fact: the goal difference of the Colombian team was +8 and that of the Uruguayan team -5.

In the 2004 Copa América and the 2005 Gold Cup, Rueda led the team to the semi-finals. And although public opinion spoke of continuity on the Colombian bench, the arrival at the FCF of Luis Bedoya as president, replacing Óscar Astudillo, determined the end of his transfer.

Regardless of the fact that Rueda was less than nothing to lead the National Team to the 2006 World Cup, he was given an unpaid leave of absence for three months, from October 16, 2006 and January 16, 2007, time to make the decision of his continuity, which was not very well seen by some of the leaders of the FCF. But on December 16, even without the end of Rueda’s license, Jorge Luis Pinto was hired as a coach, who until November 30 was a coach for the United Arab Emirates.

After leaving Colombia, Rueda made his debut as a coach for Honduras, which he qualified for the 2010 World Cup in South Africa, after 28 years of absence and, later, he directed the cast of Ecuador, which he directed to the 2014 World Cup in Brazil.

Official, Reinaldo Rueda is the new coach of the Colombian men’s senior team

Frank Fabra, criticized for his expulsion and his poor performance in the semifinal of the Libertadores