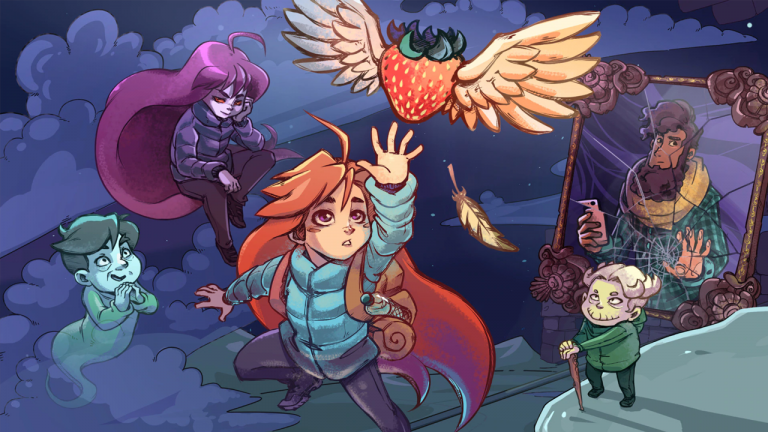 With Project Athia, Square Enix and Sony surprisingly announced an interesting action role-playing game last year. Not much is known about it. The first teaser looked impressive.

We have to be patient a little longer

The story of Project Athia comes from the pen of Gary Whitta, who also wrote the script for the movie Rogue One: A Star Wars Story. According to Square Enix ‘President Yosuke Matsuda, it is an open world game in which you freely explore a large game world. Basically nothing more is known about the project. Apparently you play like a young woman who finds herself in a strange world and has to survive in it.

Since the release was set for the year 2022, we should learn a little more about Project Athia this year, which is to appear for PC and PS5. The first teaser is impressive, not least thanks to the ray tracing lighting, but it actually reveals next to nothing about the gameplay or the story. However, the game looks pretty action-heavy. It has nothing to do with the Final Fantasy series, although Fantasy elements also appear in Project Athia. The well-known RPG series from Square Enix will continue with Final Fantasy 16, which was also announced last year. 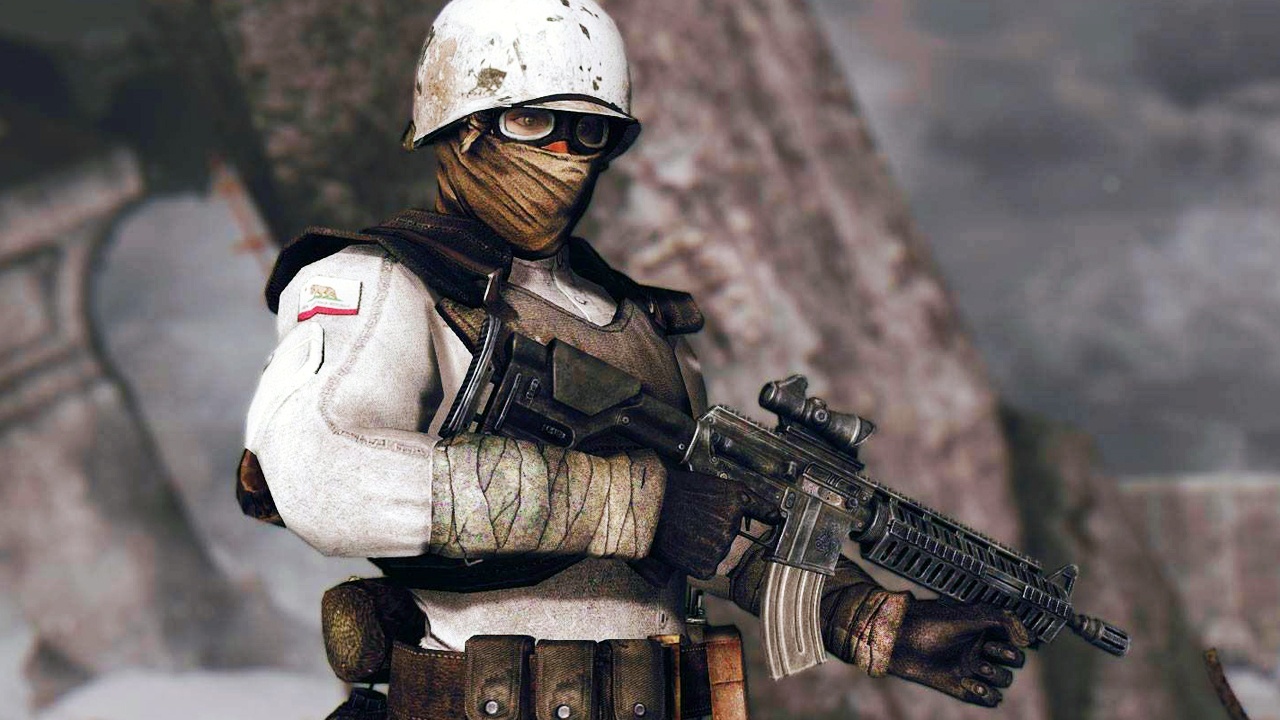 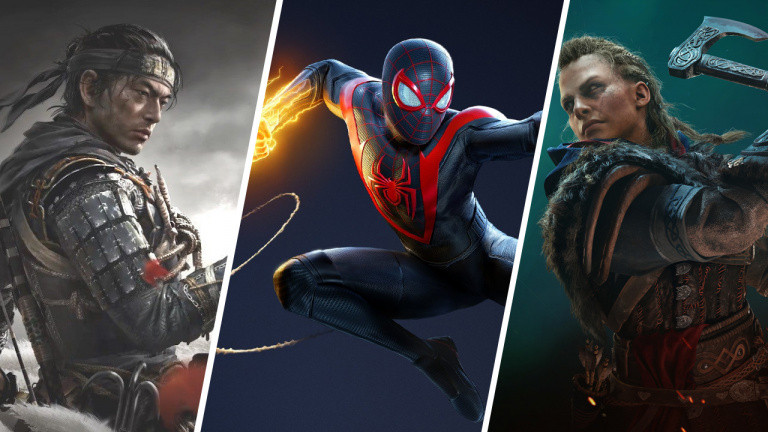