The Ridiculously Realistic PS5 Filter, Learn how to use it

News debate and opinion Post: “My elitism and my misplaced ego spoiled my games”

Like many players, I love to perform and the feeling of accomplishment after a particularly tough streak is one of the most exhilarating sensations I have ever experienced. This quest for satisfaction conditioned my gaming experience for a long time, until I realized that it negatively impacted my enjoyment of the game.

In difficult, you will play …

Once a certain level of mastery of the pad was reached, I naturally started to move towards the higher difficulty levels of my favorite games or to challenge myself again. So, after a first game, I started Bioshock again on maximum difficulty and redidged Red Dead Redemption first by disabling the automatic lock. My logic was simple, I wanted the most difficult experience possible. It’s a trend that I followed for many years and that I justified myself in many ways. Over time, I started to make all of my games difficult because I felt I had a more rewarding experience. However, I ended up quickly discovering that not all gaming experiences are suitable for high difficulty, but also and above all that not all of them benefit from the same care from the developers.

Lovers of challenge know that unbalanced difficult modes are common. It’s not uncommon for designers to push the damage sliders to the extreme to make an experience devious. This choice makes sense, although it is not suitable for all playstyles, but does not work in harmony with the increased resistance of enemies. HP bags inflicting heavy damage to the player are the easy way to craft a hard mode. Finally, this vision of difficulty does not require adapting, but rather touching his opponents an innumerable number of times while he will knock us down in one fell swoop. Ideally, a hard mode should require the player to master all the game systems and prove that they have mastered the rules of the world they roam. Calibrating an experience for all players is a complex exercise and in the case of a game with selectable difficulty, it is obvious that one version of the game will be better thought out than another.

Games that put survival, tension and visceral confrontations at their center sometimes offer much more gripping experiences in maximum difficulty. For example, a Last of Us gains in intensity as it survives or becomes realist, because the fragility of the protagonists makes sense both from a diegetic point of view as it is playful. Fewer balls, inability to use the sheet, increased damage without making the opponents more resistant… These more extreme modes offer real added value to the game experience, because they accentuate the feeling of insecurity felt by the player . It is therefore easy to understand the implementation of a mode where death is permanent in The Last of Us Part II. If this option has its limits in terms of game experience, especially because death quickly happens when falling from a ladder, it has the merit of linking the fate of the player with that of his protagonists.

… and frustrated you will be

In the same vein, I went through all of Uncharted 4 in Extreme from my first run and wanted to do the same for Lost Legacy. Unfortunately, one streak in particular got the better of my patience. This segment featuring Chloe having to pass near an armored vehicle equipped with a gatling will have frustrated me. For several hours, my ego will only have created anger and a feeling of injustice. Too narrow-minded and elitist to accept that I was having a bad time, I insisted much longer than I would like to admit. I was eventually forced to reduce the difficulty to a lower mode to advance in the story. What was my surprise when I realized that I was having a lot more fun and that the experience was much more fluid. Where the vulnerability of a Joel or an Ellie in Realistic makes sense with the universe they go through, this is not the case once in the boots of a Chloe Frazer or a Nathan Drake. The many hand-to-hand combat animations, the grappling hook and the jump eliminations … All these game systems encourage risk-taking. Thus, having to play it safe to avoid death prevents the player from fully enjoying the fights, and the drastic adventure turns into a much less thrilling cover shooter. The Extreme difficulty had quite simply spoiled the experience for me and I would have enjoyed the two titles much more by completing them for the first time in Normal, that’s for sure. However, I remain convinced that this level of difficulty makes sense, but that it does not correspond to the philosophy of the designers in the context of a discovery of adventure.

The case of Uncharted speaks for itself, but the demanding experience which will have made me question my propensity to seek difficulty at all costs is quite different. Big fan of the Fire Emblem saga, I waited impatiently for the release of the Fates episode. This adventure has two versions: Legacy and Conquest. The first offers the possibility of farming in numerous side missions and the difficulty is generally reasonable. So I decided to set my sights on Conquest, the supposedly more demanding version. To top it off, I obviously decided to start my game on hard. If I managed to progress during a whole part of the adventure, some of my heroes ended up being too late to the point of compromising the outcome of my entire run. Instead of simply lowering the difficulty and assuming that I had played badly, I preferred to give up the game at the time. It wasn’t until a few weeks ago that I bought Legacy to enjoy a more accessible version and check out all of the great game systems in this episode.

In the end, it’s not the fact that I wasted hours and hours starting over the same area that is absurd. Everyone finds noon at their doorstep. Rather, this absurdity stems from the fact that I imposed myself rules for the sole purpose of flattering my ego and feeling like I belong to a sort of self-proclaimed elite. I remain convinced that virtually any player can overcome the challenges posed by developers if they have the right skills to do so. However, this investment must make sense and the game must be worth the effort. We can easily agree that hitting HP bags for a hundred hours to be able to say “I finished such and such a difficult game” is pretty sterile.

Some may identify with my experience. I know that for my part, I have since preferred to seek the challenge in competitive games rather than in difficult modes that are not always well calibrated. Either way, it’s essential that every player can tailor an experience to their skills and enjoyment of the game without feeling judged. In my case, it was my elitism and my ego that kept me from fully enjoying some great games. It is a mistake that I will not make again. 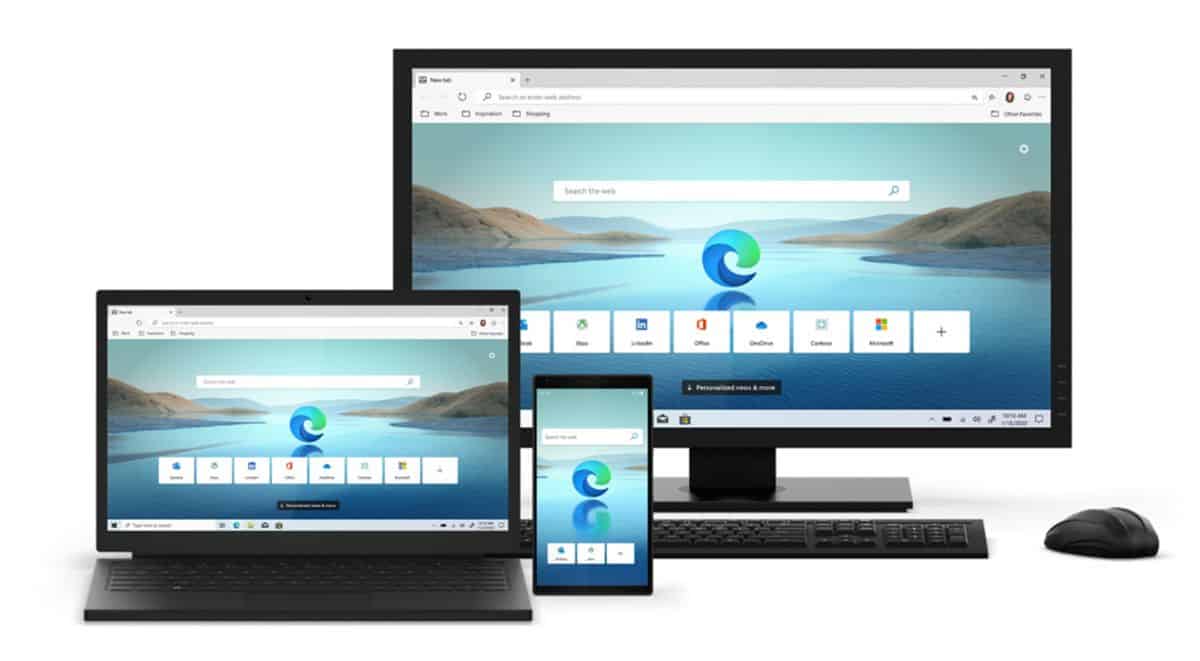 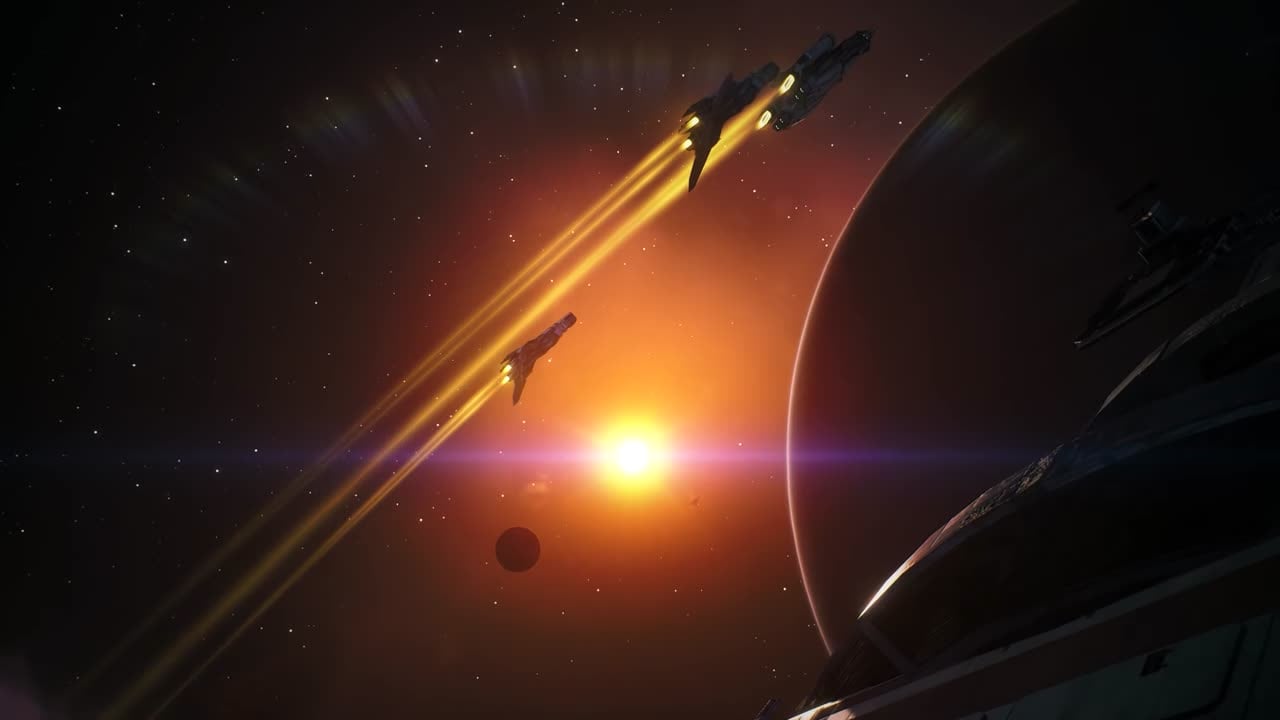 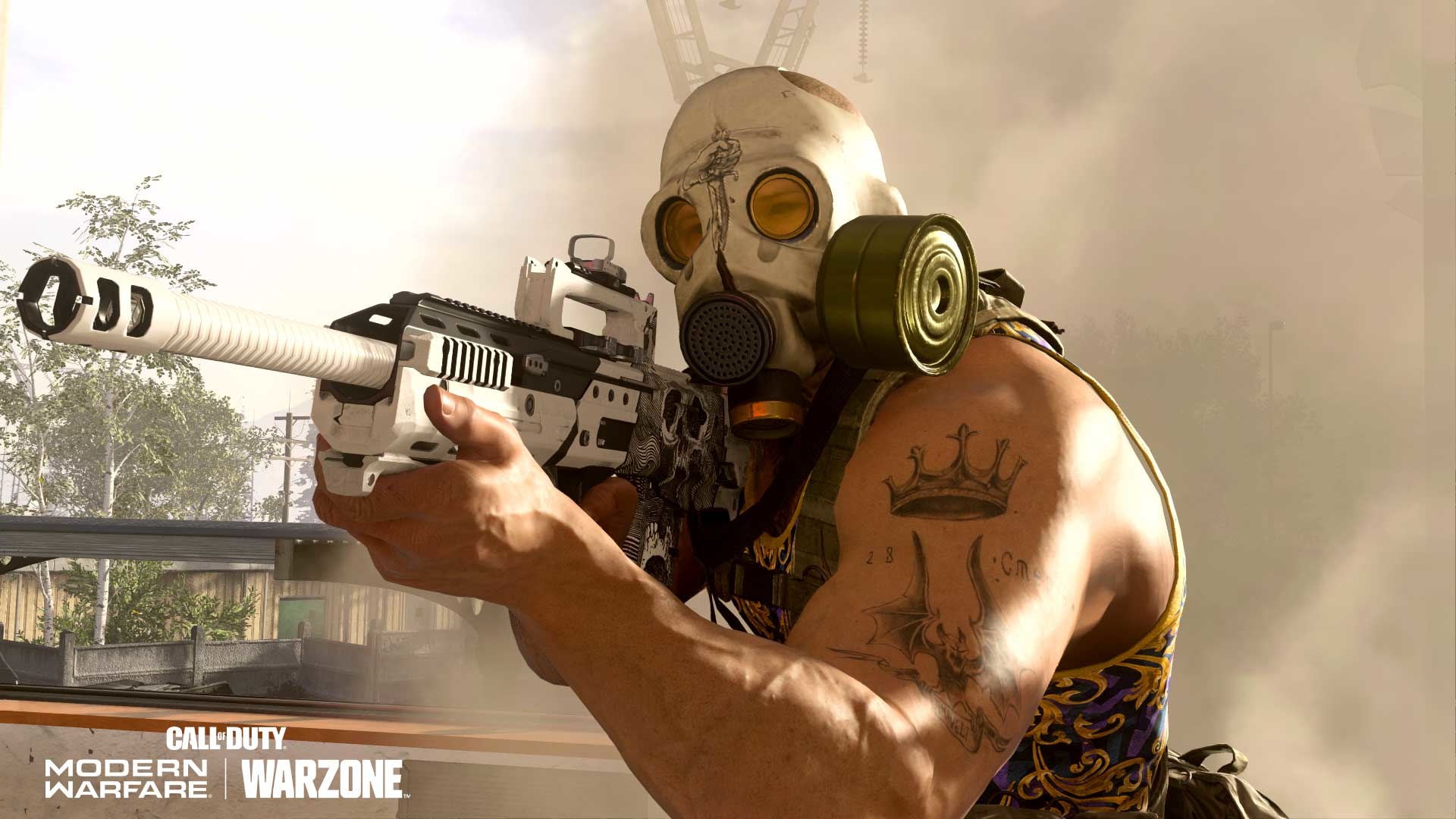 CoD Warzone: New World Record with 143 Kills, but there is Criticism 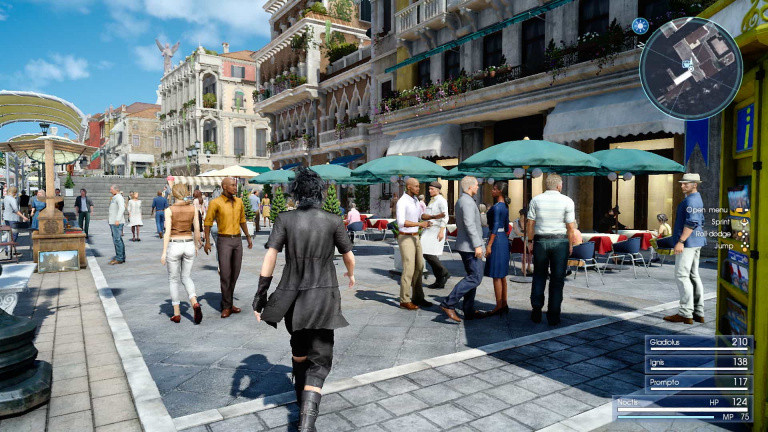