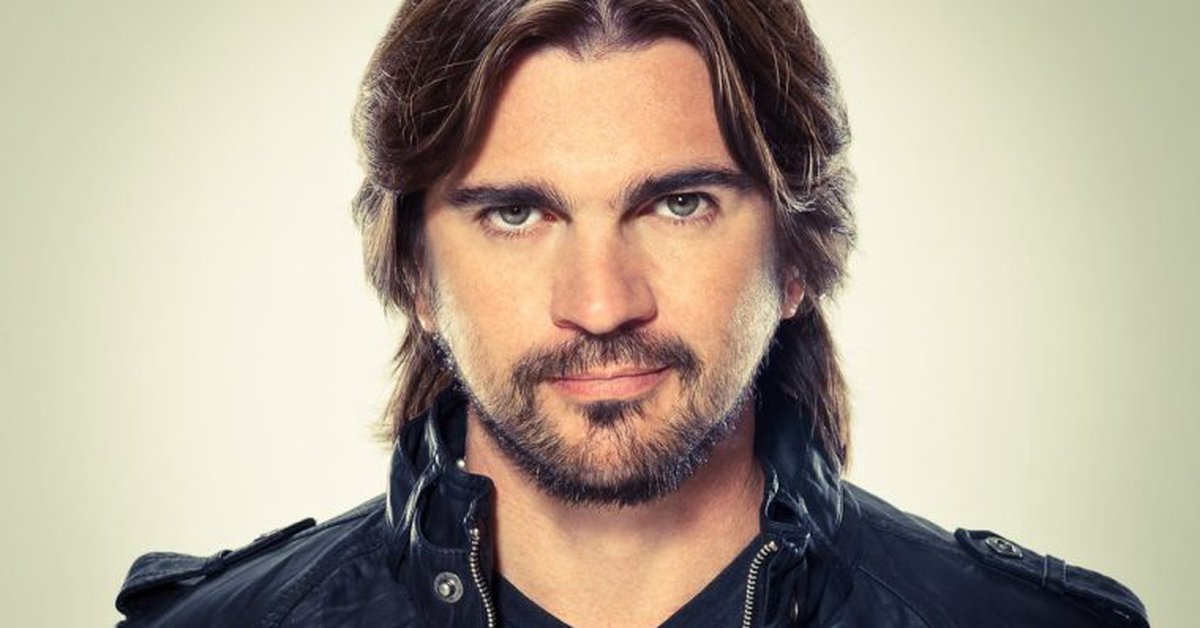 Members of the United States National Guard slept in the halls of the Capitol to prevent further outrages, the night before the debate on the impeachment of Donald Trump began (Reuters)

At least 10,000 U.S. National Guard soldiers will be deployed to Washington through Sunday, with the possibility of adding five thousand more, to help secure the Capitol area and prevent another wave of potentially violent riots one day before the possible impeachment vote against outgoing President Donald Trump.

Images showed troops sleeping in the halls of the Capitol in the hours before Democrats begin to debate the impeachment against the president, accused of having incited a crowd of his supporters to riot in the United States Capitol in an attempt to prevent Congress from certifying the electoral victory of Biden.

This time, the federal government sent the Federal Guard to the Capitol to prevent any attempt to attack the building by forces pro-Donald Trump (REUTERS / Joshua Roberts)

Troops also began Tuesday to carry weapons in the streets of the capital, a radical change one week after the inauguration of President-elect Joe Biden.

The troops were initially mobilized to provide logistical support to the Washington police.

On Monday, General Daniel Hokanson, head of the National Guard office at the Pentagon, indicated that they had not yet been authorized to carry weapons. Authorizing the National Guard to deploy armed and make arrests would be a “last resort” if the security situation got out of control, Hokanson said at the time..

The change on Tuesday has not been explained by authorities, and the National Guard in Washington declined to comment.

But Security experts pointed out that the most extreme followers of President Donald Trump, who like him deny his defeat in the November elections, had promised on social networks to resort to violence in the capital and other cities of the country.

There are already 6,200 members of the Guard operating in Washington and A total of 10,000 agents are expected next weekend, while another 5,000 could join on the day of Biden’s inauguration, January 20.

Usually, members of the National Guard are not armed (Reuters)

The Pentagon and the National Guard – reserve force – were criticized for their slow response last Wednesday, when the headquarters of the United States Congress, the Capitol, was invaded by thousands of Trump supporters who overflowed a security body of the compound without sufficient personnel or adequate preparation. The chaos unleashed left five dead.

But according to Pentagon officials, the National Guard was summoned late and without a riot squad.

Through an internal bulletin, the FBI warned that marches could be recorded across the country and extend until Biden’s inauguration on January 20, according to two law enforcement officials who read details of the memo to The Associated Press. Investigators believe that some of the protesters are members of extremist groups, according to officials. Chain ABC was the first to report the bulletin.

Armed protests are being planned in all 50 state capitols from January 16 to at least January 20, and in the Federal Capitol from January 17 to January 20”, The bulletin reads, according to one of the officials. They both spoke to the AP on condition of anonymity as they were not authorized to address the matter publicly.

(With information from AFP and AP)