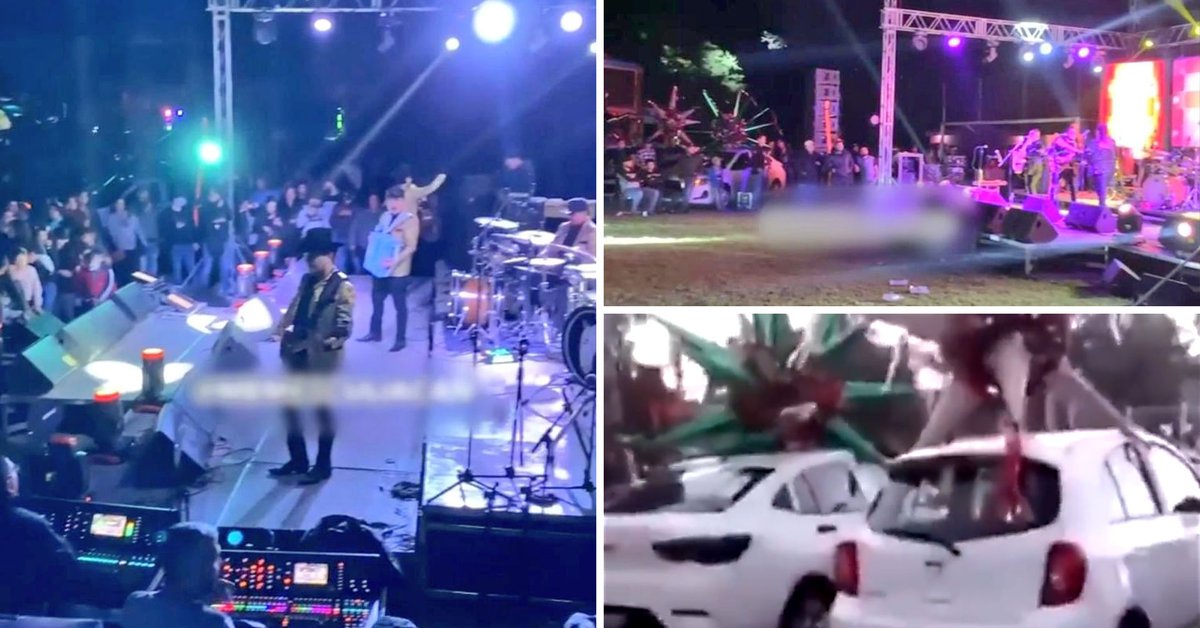 LIMA, Jan 13 (Reuters) – Peru’s productive activity is recovering faster than expected according to the two responsible for the economic management of the world’s second-largest copper producer, but a second wave of the coronavirus already underway could bring down the horizon.

Among other risks is the latent social conflict that led the country to have three presidents last year and an election in which disappointed Peruvians could erect a president who derails the free market policy in force for three decades, agreed the Minister of Economy , Waldo Mendoza, and the head of the Central Bank, Julio Velarde.

The economy would have fallen by 11.6% last year due to the coronavirus outbreak and for 2021 a rebound is expected with an expansion of 10%, according to official projections.

“In terms of the region, this recovery is much faster than that of neighboring countries and the average for Latin America,” Mendoza said in a presentation very late Tuesday during the CADE business forum, the most important in the country.

“We fell much more than they (in the region) in the first moments of the pandemic; towards the middle of last year Peru appeared with the most severe economic crisis in the world and with highly worrying pandemic figures,” he said.

Peru, which had the highest death rate from COVID-19 in the world last year, registers 1.04 million cases of coronavirus as it faces an outbreak of infections amid an overflow of its hospitals and shortage of medical resources.

Mendoza stressed that public and private investment in Peru have begun to show growth since October, while electricity production is expected to register its first expansion figure in January since the virus outbreak in March.

“We are observing the health indicators to take, if necessary, the corresponding measures, and there we have a risk that the projections may vary,” he said.

Velarde, head of the central bank, stated in the same business forum that in November the economy would have contracted between 2.9% and 3.1%, a lesser slowdown after having registered falls of up to almost 40% per month in April .

“We are hoping to be one of the countries that recovers the fastest, that is, to return to 2019 (pre-pandemic) levels, even earlier than most European countries,” he said.

However, employment will take time to recover and poverty – which according to calculations increased by almost 10 percentage points due to the pandemic – will not be reduced to its 20% level in 2019 until next year “or maybe until 2023” , he referred.

The official highlighted as a cornerstone for the reactivation the historical fiscal impulse of 20% of the product and the reduction of the reference interest rate to 0.25%, to levels never seen in the country, and that investment banks and the market is expected to remain until the second half of 2022.

“With inflation under control, we can afford to still maintain the monetary stimulus and thus not run the risk of a premature withdrawal of this stimulus,” Velarde said.

Regarding the elections, he affirmed that it is another risk factor; at a time when three months to go until the process, a vast majority of Peruvians fed up with their politicians affirm that they would not vote for any of the candidates, after years of complaints of corruption against their main leaders.

“No one is vaccinated against bad presidents or bad governments,” Velarde said.

The Minister of Health, Pilar Mazzetti, admitted for her part at the business event that the country is already facing a second wave of the disease and that the announced arrival of vaccines against COVID-19 will help contain the transmission of the virus.

The Government recently announced agreements with the Chinese firm Sinopharm for the purchase of 38 million doses of vaccines and with AstraZeneca for 14 million doses. The first batch of a million doses would arrive in January or February. For the rest there is no delivery date.

“At this moment, the health system is receiving more patients and we are seeing that we are already going from a regrowth to a moment in which the number of cases is already rising more rapidly, we are already in a second wave,” said Mazzetti.

According to data from the Health Ministry, the country recorded 2,881 new infections on Tuesday. The number of deaths from COVID-19 grew in the last day by 64, to total 38,399 deaths.

The vice president of Congress, Roel Alva, told cable television station Canal N that he met on Tuesday with interim president Francisco Sagasti and Prime Minister Violeta Bermúdez, who told him that the government expects to announce some restrictions and restrictions on Wednesday. economic measures to face the second wave of the coronavirus. 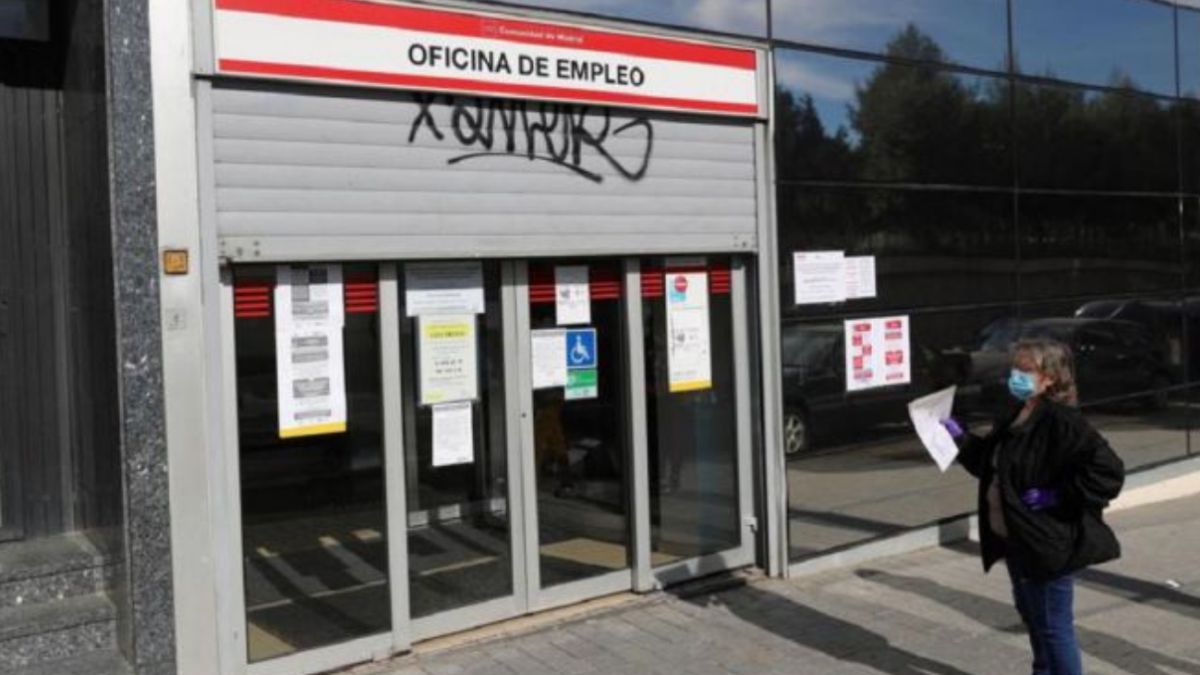 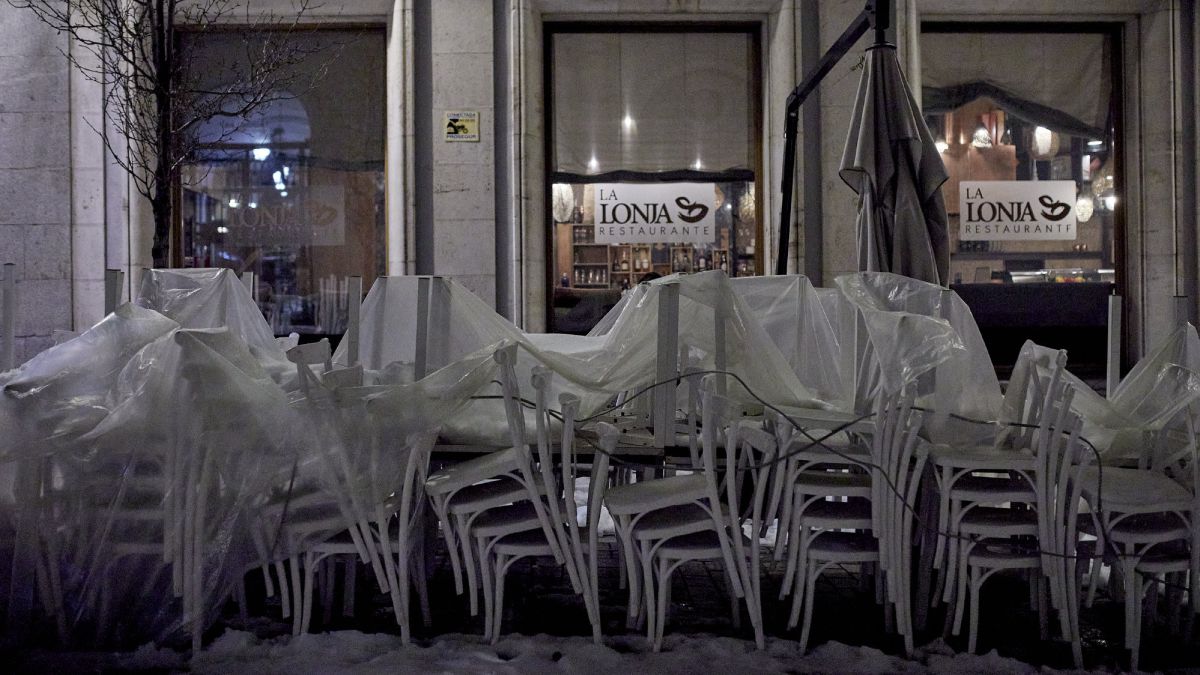 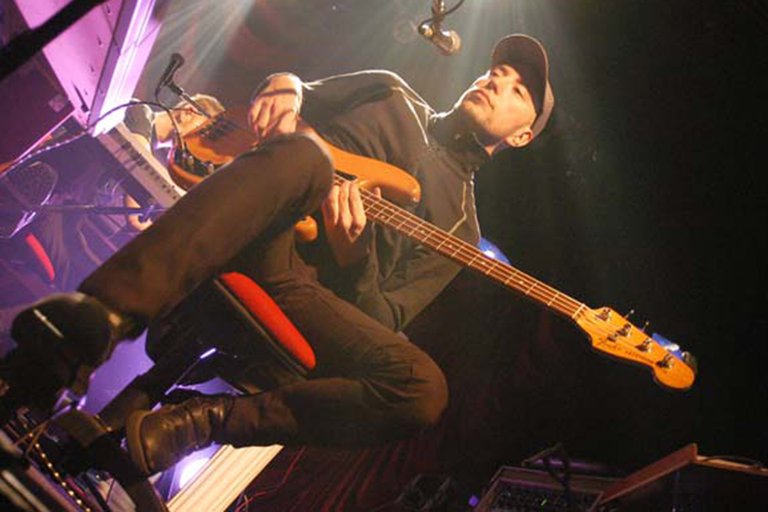