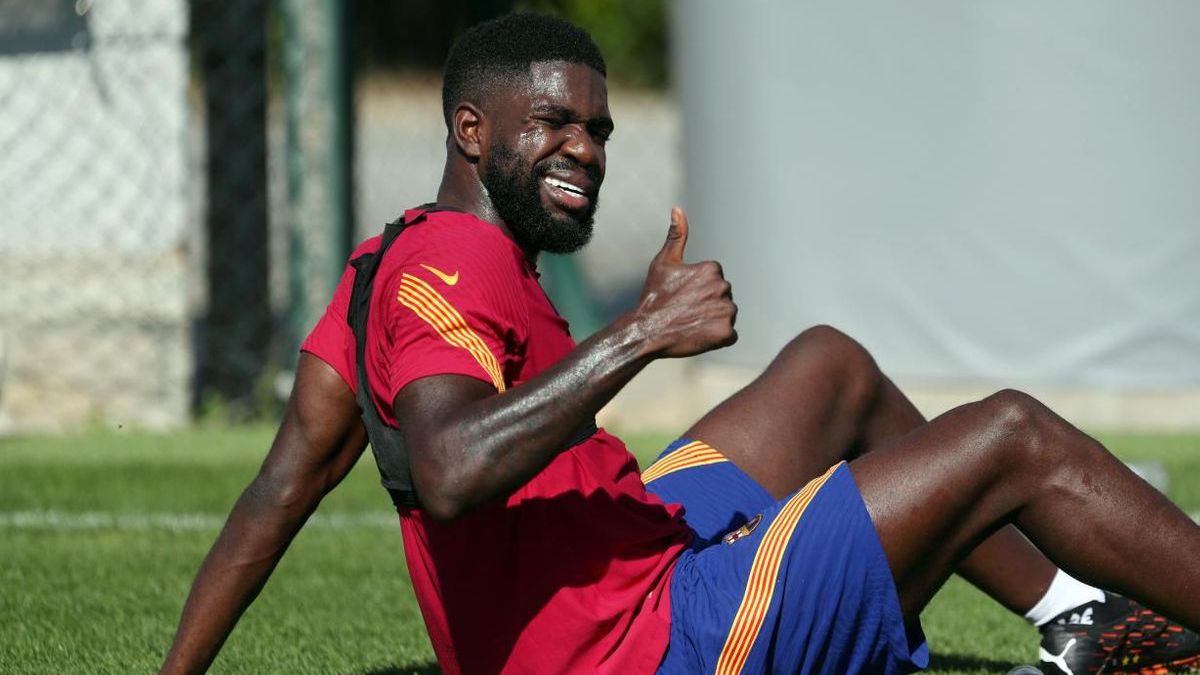 Mingueza barrels for rout to Umtiti

One of the most common symptoms of those who suffer from coronavirus is the loss of smell or taste. Now a study published in the Journal of Internal Medicine of which the newspaper echoes The country has shown that there is a relationship between the severity of the disease and problems with smell.

Some of the disorders most common are anosmia, cacosmia, dysgeusia, parosmia, etc. What is really striking is that the milder the symptoms of COVID-19, the worse it smells, although the positive part is that these dysfunctions they usually disappear before six months.

In research carried out by scientists and doctors Altered smell has been analyzed in almost 2,600 patients from 18 hospitals Europeans. The experts have followed its evolution from the appearance of the first symptoms until six months later.

The work data indicates that 74.2% had anosmia or hyposmia, which is the total or partial loss of smell, respectively. This proves that respiratory difficulties are more common compared to other known symptoms of coronavirus, such as cough or fever, present in 40-50% of patients.

But the most significant is the relationship between the degree of severity of the disease and the extent of the olfactory disorder. In mild cases, it was present in 85.9% of those analyzed, but neither the bass nor the critics exceeded 7%.

Jérome Lechen, a researcher at the University of Mons, explains that “it’s like a natural mark to recognize the virus signature. When you check the prevalence of olfactory dysfunction among all groups with respect to severity, you can see that in serious or critical patients, it only occurs in 10% of cases “.

Among the anosmics detected, more than half also had problems with their sense of taste, especially with the four basic flavors. Likewise, almost 1,000 of the participants suffered from cacosmia (smell bad what once smelled good), while two out of ten suffered from phantosmia (perceive non-existent odors).

These olfactory hallucinations, cacosmia and phantosmia, can occur at the same time, as detailed in the aforementioned medium Carlos Miguel Chiesa, otorhinolaryngologist and researcher at the Donostia University Hospital and co-author of the study: “Los patients who have suffered an alteration of smell after suffering from COVID-19 may have both symptoms, either in relation to the inflammatory process at the level of the olfactory bulb or as part of nervous recovery process “.