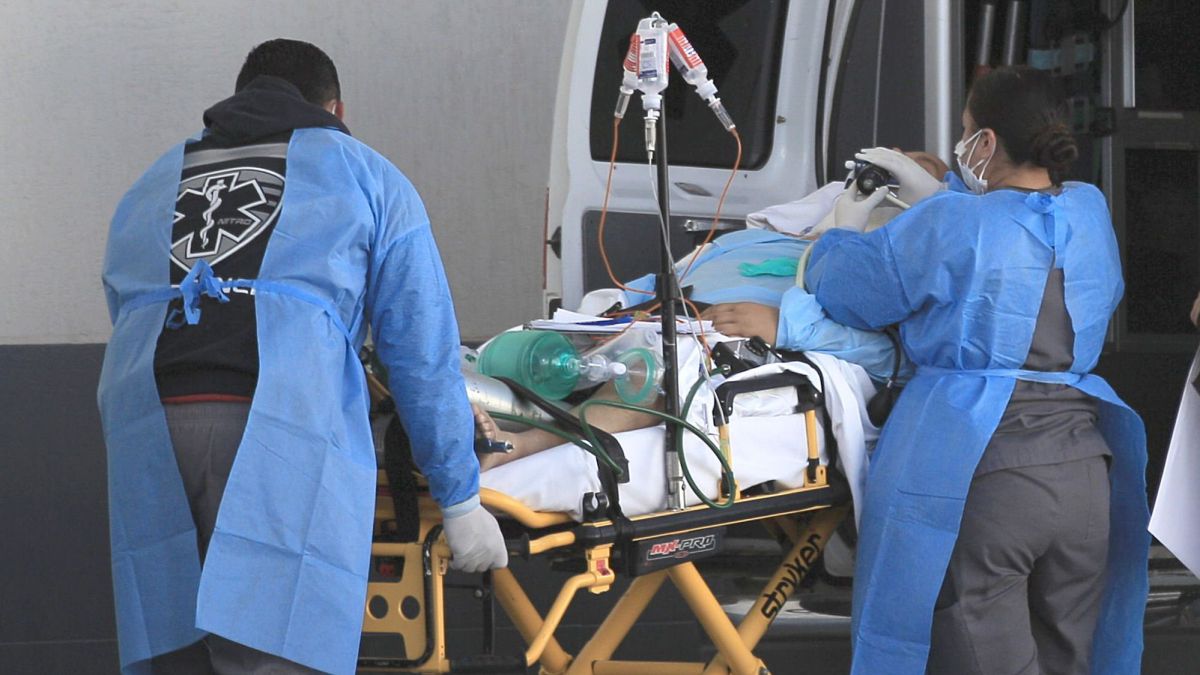 The Countries that have best managed the Pandemic

There are currently 13,400 nuclear weapons in the world, according to the UN. And although achieving global nuclear disarmament has been one of the oldest goals of the United Nations, since 1946, even today there is “frustration due to the slow pace of nuclear disarmament”.

These are the countries with nuclear weapons

Information on nuclear reserves varies from one source to another. The following information comes from the Nuclear Threat Initiative and accounts for the seven countries with the most confirmed nuclear weapons.

Russia – 1,444 warheads deployed in 527 ICBMs, submarine-launched ballistic missiles (SLBM) and warheads intended for heavy bombers. If the warheads not deployed, stored or awaiting decommissioning are also counted, the total arsenal would reach 6,370 weapons.

United States – Counting the warheads deployed, stored or awaiting dismantling, the total number rises to 3,822 nuclear warheads. By the New Start treaty, signed with Russia and extended in 2021, it is limited to maintaining a maximum of 1,550 warheads deployed.

Israel – Suspected of having enough plutonium for 100-200 nuclear weapons.

North Korea – It has conducted at least six nuclear tests since 2006. In 2017, it claimed to have successfully conducted its first ICBM test, and each year it would have enough plutonium and enriched uranium to make 12 warheads.

The case of Iran, a country suspected of developing nuclear weapons

World powers, including the United States, want to curb Iran’s nuclear program to prevent it from developing a nuclear bomb. For more details on Iran’s program, visit Basic Facts on Iran’s Nuclear Capabilities.

After 20 months of talks, on July 14, 2015, negotiators finalize a historic nuclear deal between Iran, the United States and five other countries. The Joint Comprehensive Plan of Action (JCPOA) states that “Iran reaffirms that under no circumstances will it seek, develop or acquire nuclear weapons”.

The 15-year deal requires Iran to cut its centrifuges by two-thirds. It also prohibits enrichment at key facilities. In return, the country will get relief from economic sanctions and permission to continue its atomic program for peaceful purposes.

On May 8, 2018, President Donald Trump announced that the United States was officially withdrawing from the Iran nuclear deal.

Countries that have the capacity to manufacture nuclear weapons, but claim they have no nuclear ambitions

Japan – On November 30, 2006, the Minister of Foreign Affairs of Japan, Taro Aso, declared that Japan possesses the knowledge and capacity to produce nuclear weapons but has no plans to do so.

Belarus – They still have a civilian nuclear research program.

Kazakhstan Although it inherited nuclear warheads after the collapse of the Soviet Union, Kazakhstan transferred the inventory to Russia.

Ukraine – After the collapse of the Soviet Union, Ukraine had the third largest arsenal of nuclear weapons. The weapons were returned to Russia.

South Africa – After developing nuclear weapons in the 1970s, the country halted its program and became a non-nuclear weapon state in 1991. 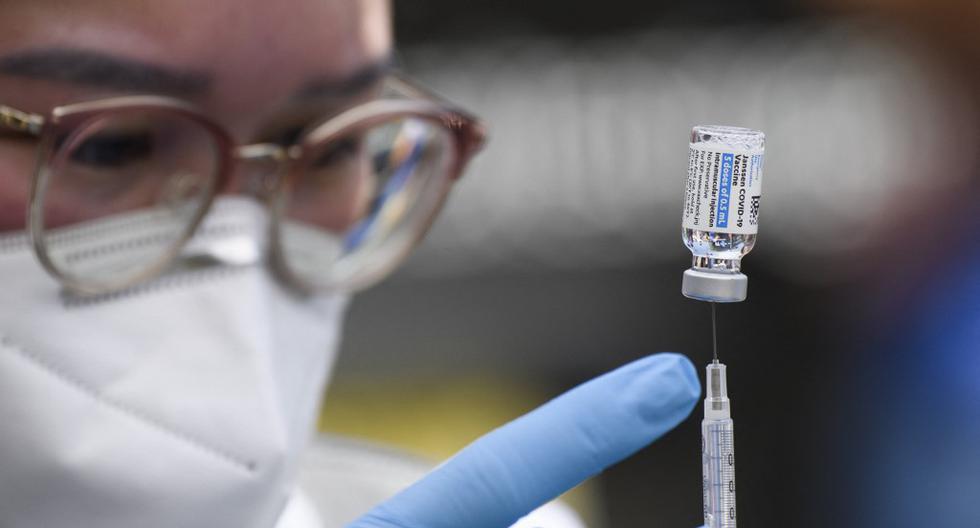