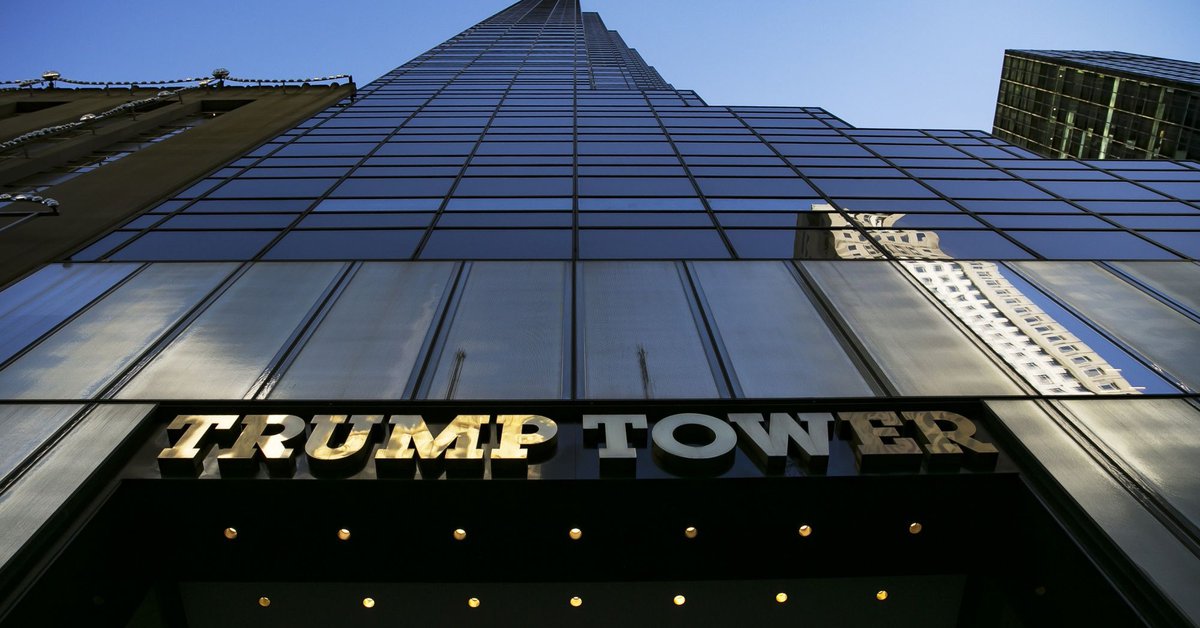 The US Supreme Court’s decision to overturn Roe v. Wade’s 1973 paves the way for near the half of the 50 states ban or severely restrict women’s access to abortion.

The first restrictions will go into effect in 13 states with so-called trigger laws designed to be enacted once the ruling is overturned. The states are Arkansas, Idaho, Kentucky, Louisiana, Mississippi, Missouri, North Dakota, Oklahoma, South Dakota, Tennessee, Texas, Utah and Wyoming according to the Guttmacher Institute, a research group on abortion rights.

Some trigger laws prohibit the almost complete miscarriage while others will ban abortion after six or fifteen weeks.

How quickly those trigger laws go into effect will vary. Some will be fast.

For example, the triggering law of Arkansas It will take effect as soon as the state attorney general certifies that Roe has been nullified, explains the Guttmacher Institute.

In Texas, the near-total ban on abortion will take effect 30 days after the decision of the Supreme Court.

WHAT WILL HAPPEN NEXT?

The Guttmacher Institute estimates that a total of 26 US states will ban abortion for sure or likely, leaving women in large swathes of the American Southwest and Midwest without close access to this medical procedure.

Most of the states where abortion will remain legal are located on the West Coast (California, Nevada, Oregon, and Washington) or in the Northeast. The governor Gavin Newsom of California, the most populous state, proposed enshrining the right to abortion in the state Constitution.

A handful of states in the Midwest and Southwest are expected to keep abortion legal, as Illinois, Kansas, Minnesota and New Mexico according to the Guttmacher Institute. In that case, a woman from Miami, Florida, might have to fly to another state or drive 11 hours, or more than 700 miles (1,100 kilometers), to reach North Carolina, where abortion is expected to remain legal.

Colorado, Connecticut, Maryland, New Jersey and Vermont have passed laws this year to protect or expand access to abortion.

WHAT ABOUT THE ABORTION PILL?

Conservative states have already rushed to restrict abortion pills, which can be prescribed through online tele medicine visits. Now that the court has overturned Roe v. Wade, they may ban them altogether, according to experts. Thirty-two states only allow doctors to dispense abortion pills, according to the Kaiser Family Foundation. Six states, including Texas and Missouri, ban any use of tele medicine for medical abortion.

Another 21 states have no blanket bans, but require at least one in-person visit, meaning patients can’t just have a tele medicine appointment and receive pills in the mail, according to the foundation.