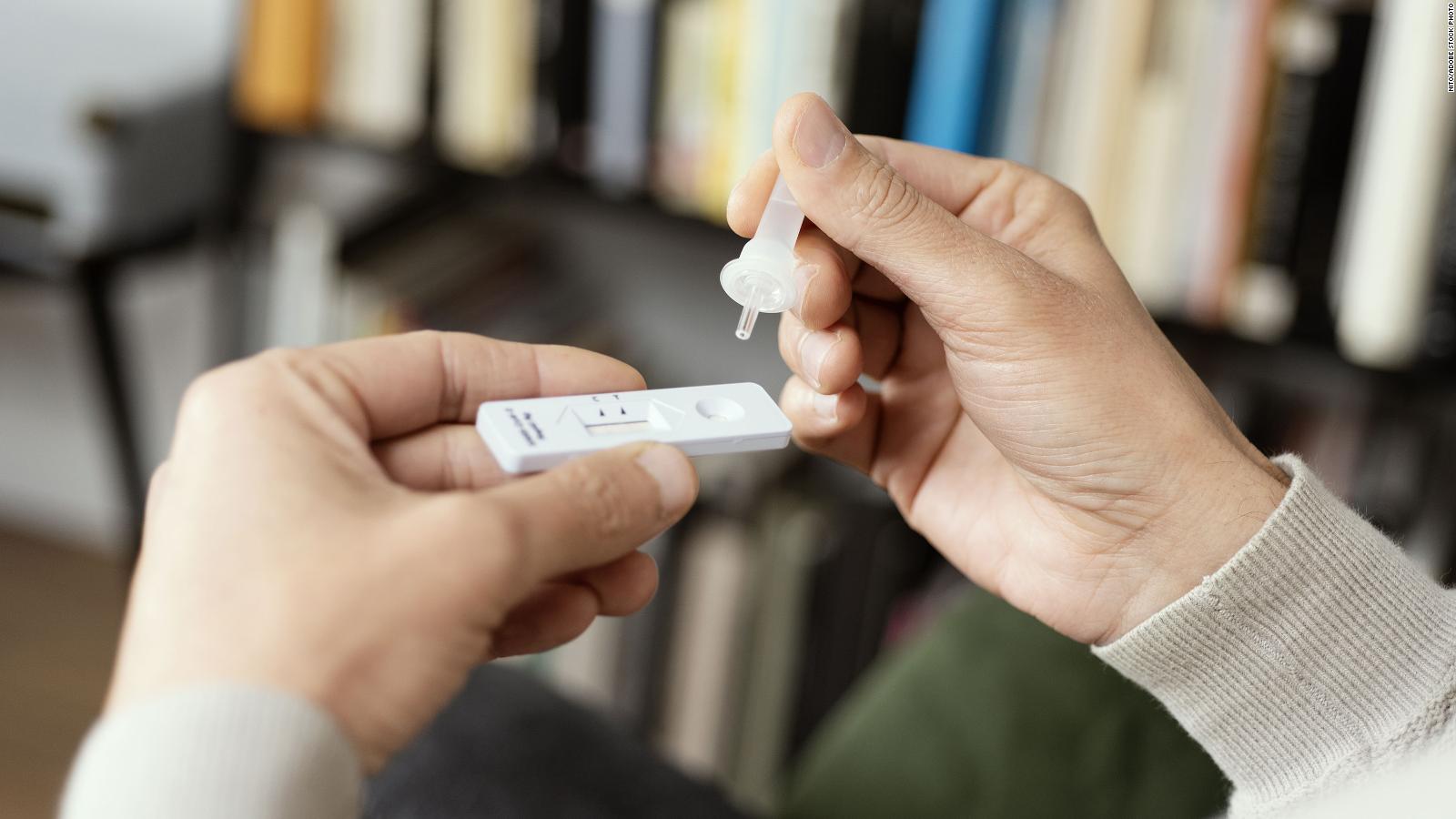 Errors you should avoid when doing the Covid-19 home test

This Thursday, the UN Verification Mission in Colombia will present a report to the Security Council of the same organization, in which it will a general balance of the achievements of the Peace Agreement after four years of implementation.

For Carlos Ruiz Massieu, Special Representative of the Secretary General of the United Nations and Head of the UN Verification Mission in Colombia, The central point of the report will expose the situation of ex-combatants at times of threats and criminal acts against their lives, in addition to the values ​​to be highlighted in the implementation of the Agreement both at the government level and in its impact on Colombian society.

Read More:Bogotá police ordered an investigation into the intervention of a Bosa cigarette store, where citizens and uniformed men clashed

So that the Secretary General, Antonio Guterrez, recognizes that the sectors involved, in this case the Government and the demobilized FARC guerrilla, they maintain a commitment to reduce violence in the territories, as well as to extend participation and democracy in them, as a guarantee of the search for peace during the last four years.

However, the Mission has argued that will is not enough if the killings against former combatants who have honored their commitment to lay down their arms are not stopped. One of the sections of the report highlights that Since the signing of the Agreement, there have been 248 murders of ex-combatants (including six women), 55 attempted murders and 20 enforced disappearances.

The report notes that the 75% of the homicides against ex-combatants have occurred in rural areas and these are located in the departments of Meta, Valle del Cauca, Cauca, Chocó, Putumayo and Nariño.

A significant fact that the Mission highlights is that the 35% of killings occurred in or near reincorporation areas, which motivated Guterrez to point out the importance of “adopting a strategy focused on providing security to the new areas of reintegration, including through effective deployments of the public force around them.”

On the other hand, the document showed that In Colombia, there were 42 homicides of social leaders and human rights defenders during the course of September to December 2020. He stressed that 74 more are in verification and presents, for that same period, 13 massacres, of which another 10 are under verification.

The Mission affirmed that during 2020 the Ombudsman’s Office was the entity that issued the highest number of early warnings for different municipalities of Chocó, Antioquia and Cauca. It also underlines that they are on red alert due to the increase in massacres and selective murders.

That is why Massieu insisted on advancing “The comprehensive implementation of the agreements, since their instruments provide opportunities for development, security and peace to communities.” before presenting the conclusions to the Plenary of the UN Security Council.

It should be noted that The presentation of the report will be attended by Foreign Minister Claudia Blum, recently recovered from coronavirus, who will have the right to reply, which she will use to expose the achievements in the Government’s Peace with Legality policy.

“It is important that the international community continue to learn of the significant advances in the stabilization of the 170 Pdet municipalities and in the reincorporation”Said the official in an official statement from the Ministry of Foreign Affairs.

In 19 areas of Bogotá they will have cuts this Thursday, January 21