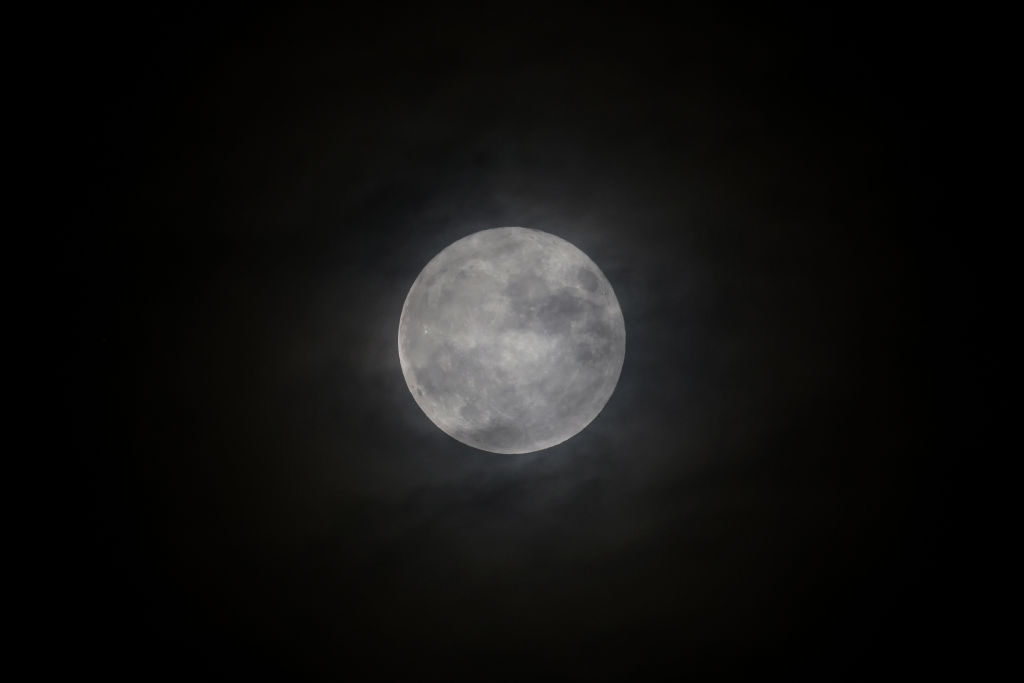 WASHINGTON – The President of the United States, Joe Biden, met on Monday with the German Chancellor, Olaf Scholz, to discuss the crisis in Ukraine and affirmed that his country, together with Germany and NATO , is ready to defend the former Soviet nation if invaded by Russia.

At a joint conference, Biden said there would be no Nord Stream 2 gas project should Russian President Vladimir Putin decide to move his country’s troops across the Ukrainian border. Meanwhile, Scholz assured that Germany is willing to help Ukraine with funds in the event of a major conflict.

Scholz, who has been criticized at home and abroad for what is seen as insufficient leadership in the crisis, told reporters earlier in Washington that Russia would pay a heavy price if it invaded Ukraine, as his defense minister announced plans to send up to 350 more troops to Lithuania.

“The point is to act quickly, agilely and decisively, and above all, in a united way,” Scholz said. “There will be a very high price to pay if Ukraine is attacked militarily.”

The leaders in any case expressed their willingness to seek a diplomatic path with Russia to resolve the crisis. Putin, for his part, who met with French President Emmanuel Macron, said that Ukraine should stick to the steps agreed in the 2014 and 2015 Minsk pact.

Putin and Macron announced that they will meet again in the coming days.

Russia has posted more than 100,000 troops near its border with Ukraine but denies it is planning an invasion. US officials say an attack could happen within days or weeks.

The German leader, whose popularity has fallen 17 percentage points in recent weeks as tensions with Moscow escalate, is scheduled to visit both Ukraine and Russia next week, after meeting this week with Biden, European Union officials and the heads of the Baltic countries.

Scholz said Germany was working closely with the United States and its allies to finalize its sanctions plans, but said efforts to resolve the dispute diplomatically were also beginning to be felt.

“This is about avoiding a war in Europe,” Scholz told ARD before his departure, adding that his first meeting as chancellor with Biden would involve “real hard political work.” The two met in Rome in October, during a summit of leaders of the Group of 20, when Scholz was still economy minister.

The Biden-Scholz relationship could be critical at a time when French President Emmanuel Macron has not yet declared whether he will run for election in three months, and when British Prime Minister Boris Johnson is mired in a internal crisis.

U.S. officials downplayed differences with Germany, which relies on Russia for natural gas, saying Washington had been coordinating closely with Berlin and the EU on a “swift and tough package of sanctions” to impose on Russia in the event of an invasion.