US bond yields rise after economic data and ECB statement

Semi-automatic weapons must remain accessible to all adult Californians, an appeals court ruled on Wednesday, which ruled a local law attempting to prohibit the purchase of them by individuals under the age of 21 unconstitutional. Elected officials in California, a majority Democratic state, have passed several laws in recent years to introduce stricter regulation of firearms, which kill around 45,000 people each year in the United States.

In California, young people aged 18 to 21 were already prohibited from buying handguns and a new law that came into effect on July 1, 2021 also prohibited the sale of semi-automatic weapons to them.

The 2nd Amendment to the Constitution

But this last law was challenged in court by several individuals and organizations, who won their case before a competent federal appeals court for California.

By two votes to one, the judges found that the law in question violated the provisions of the 2nd Amendment of the Constitution which “protects the right of young adults to possess and bear arms, which includes the right to purchase them”.

“America would not exist without the heroism of the young adults who fought and died for our revolutionary army”, wrote Judge Ryan Nelson in reference to the Revolutionary War, justifying his decision by the fact that “Our Constitution still protects the law that allowed their sacrifice.”

The decision of the court of appeal does not call into question the law prohibiting the sale of handguns to young people under the age of 21, which is also the legal age at which an individual is authorized to buy firearms. alcohol throughout the United States.

Shootings in public places are frequent in the country, whether in schools, shopping centers or supermarkets. Despite these recurring dramas, several initiatives to strengthen gun laws have failed in Congress, where the powerful gun lobby still wields strong influence. 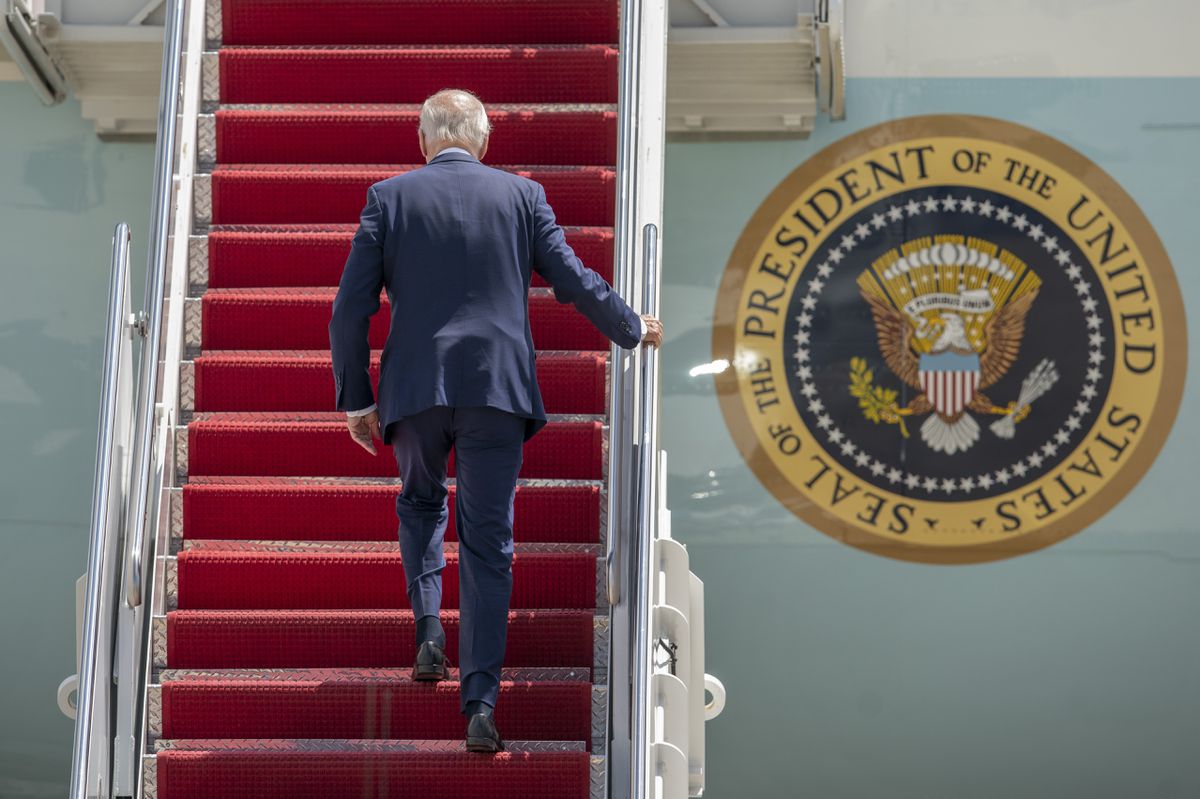