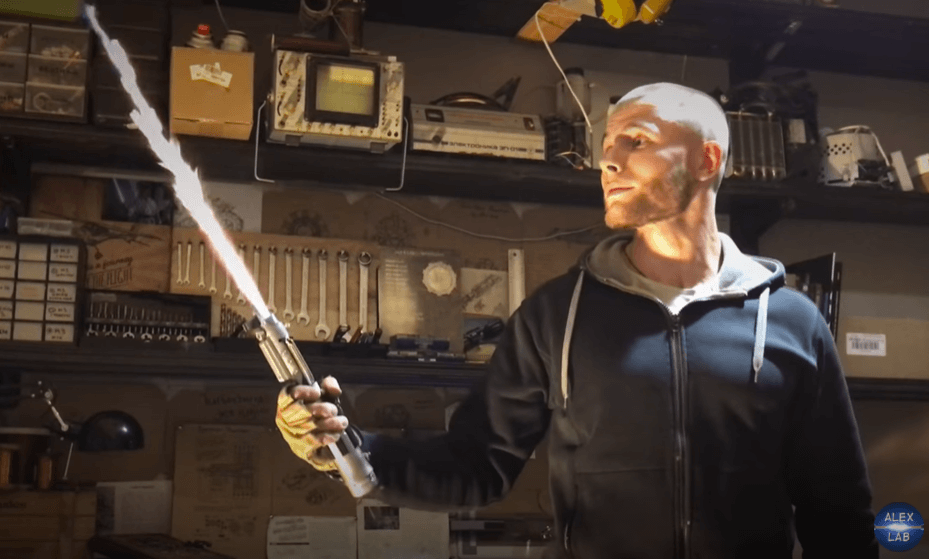 Two US Secret Service employees who had traveled to South Korea were sent home for ‘misconduct’ after they engaged in ‘inappropriate behaviour’.

As explained by CNN, a group of Secret Service employees went out to dinner in Seoul this week. After dinner, some extended the night and went to bars. The sanctioned, a special agent and a physical security specialist, had an altercation at the end of the evening, after an argument with a taxi driver and two Korean citizens.

Both employees were placed on administrative leave, pending an investigation.

“The Secret Service is aware of an off-duty incident involving two employees that may constitute potential policy violations. Individuals will be immediately returned to work and placed on administrative leave,” according to Secret Service spokesman Anthony Guglielmi.

The employees involved in the incident were responsible for physical security preparations and logistics planning, but were not part of the team of US President Joe Biden, who traveled to the South Korean country for his first tour of Asia since taking office.

“There was no impact on the next trip. We have very strict protocols and policies for all employees and hold ourselves to the highest professional standards. As this is an active administrative staff matter, we are not in a position to comment further,” the statement said.

Non-compliance with the rules

In 2012, secret agents of the United States in Colombia were involved in a controversy when a Colombian uncovered that the representatives of the then American leader, Barack Obama, had an incident in Cartagena de Indias, Colombia, with some prostitutes, while they were in the area to participate in the Summit of the Americas.

Several of the agents took women, some of them prostitutes, to their rooms in a hotel in Colombia days before the arrival of Barack Obama to participate in the meetings of heads of state and government of the countries of the Americas.

The head of the US Secret Service, Mark Sullivan, apologized for the scandal, which involved a dozen of the employees. It was the biggest scandal that had affected the agency that protects the president

Biden arrived in South Korea on Friday at the start of his first visit as president to East Asia, where he will discuss with South Korean and Japanese leaders the threat from North Korea and China’s growing influence in the strategic landscape of the region. Peaceful

Biden’s visit to South Korea will also have a marked economic character. After landing at the Osan air base in Pyeongtaek, 70 kilometers south of Seoul, President Biden will immediately meet in this same city with his counterpart, Yoon Suk Yeol, to visit a Samsung chip manufacturing plant. .

At the end of their tour, both leaders will ratify their commitment to strengthening supply chains in the midst of the global supply crisis after years of the pandemic and the outbreak of the war in Ukraine in February.