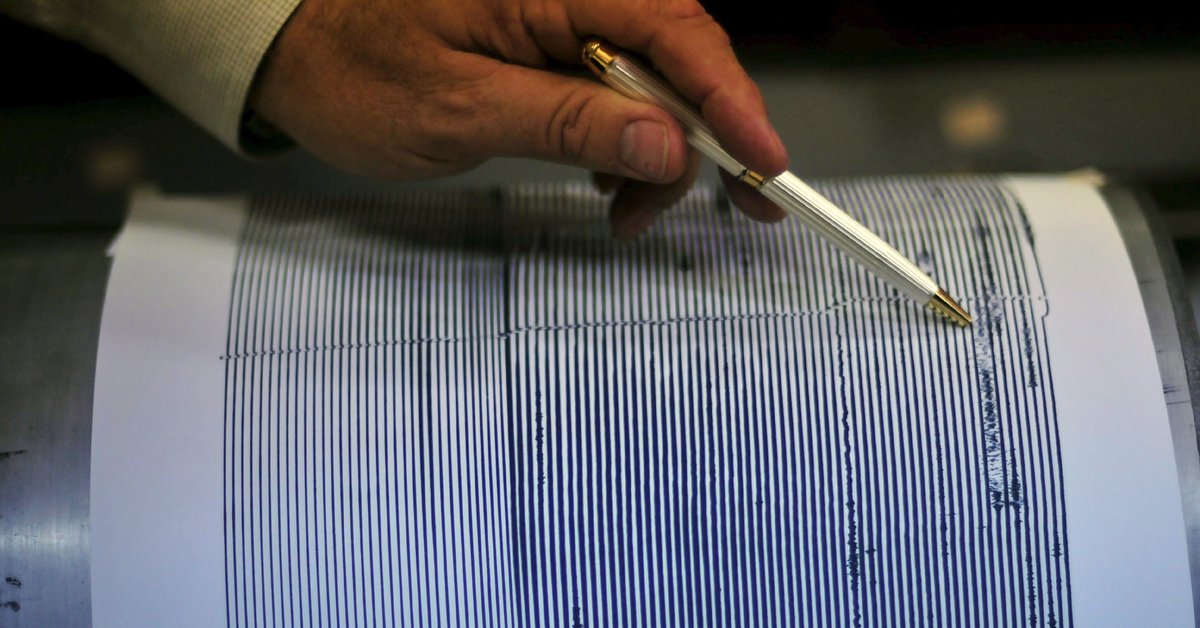 Former US Defense Secretary Robert Gates said on Sunday that he would be concerned about national security if Donald Trump runs for president again in 2024.

In an interview in Take on the Nation Host Margaret Brennan referenced an explosive new book by Mark Esper, who served as defense secretary under Trump, asking Gates if he thinks the former president could pose a risk to the nation’s security.

“I would be concerned,” said Gates, who served as director of Central Intelligence from 1991 to 1993 and as defense secretary under George W. Bush and Barack Obama. When Brennan called his response “a very diplomatic phrase,” Gates went on to say “that’s where I’m at.”

In Esper’s book, A Sacred Oath: Memoirs of a Secretary of Defense in Extraordinary Times, the former defense official paints a troubling portrait of Trump’s time in office. Among other claims, Esper said Trump asked why the US military couldn’t “just shoot” George Floyd protesters in Washington, D.C.

“Can’t you just shoot them? Just shoot them in the legs or something? Trump allegedly said in June 2020. Esper described the moment as “surreal, sitting at the Resolute desk, inside the Oval Office, with this idea hanging heavily in the air, and the president red-faced and loudly complaining on the ongoing protests in Washington, DC»

Esper also said that Trump was the “biggest leaker of all” in the administration, adding that he was “generally bad” for the security of the country. He also recalled a time when the former president suggested launching missiles at Mexico to “destroy drug labs” and several instances in which he berated his co-workers for being “losers.”

In all, he described Trump as an “idiosyncratic, unpredictable and unprincipled commander-in-chief,” saying he was explicitly responsible for the deadly January 6, 2021 attack on the US capitol.

Several Democrats and activists viewed Trump as a national security threat after the attack on the capitol, which resulted in the former president’s second impeachment in the House of Representatives. Trump has repeatedly downplayed the event and continued to push the false narrative that the election was stolen from him due to massive voter fraud.

Shortly after the attack, Gates said that the current Republican party lacks “values ​​and principles” and noted that he has “serious concerns about the future” of politics.

“I have worked for eight presidents. Five of them were Republicans. I don’t think any of them recognize the GOP today,” he said in May 2021. “I think in terms of the values ​​and the principles that the GOP that represented those five presidents is hard to find these days.”