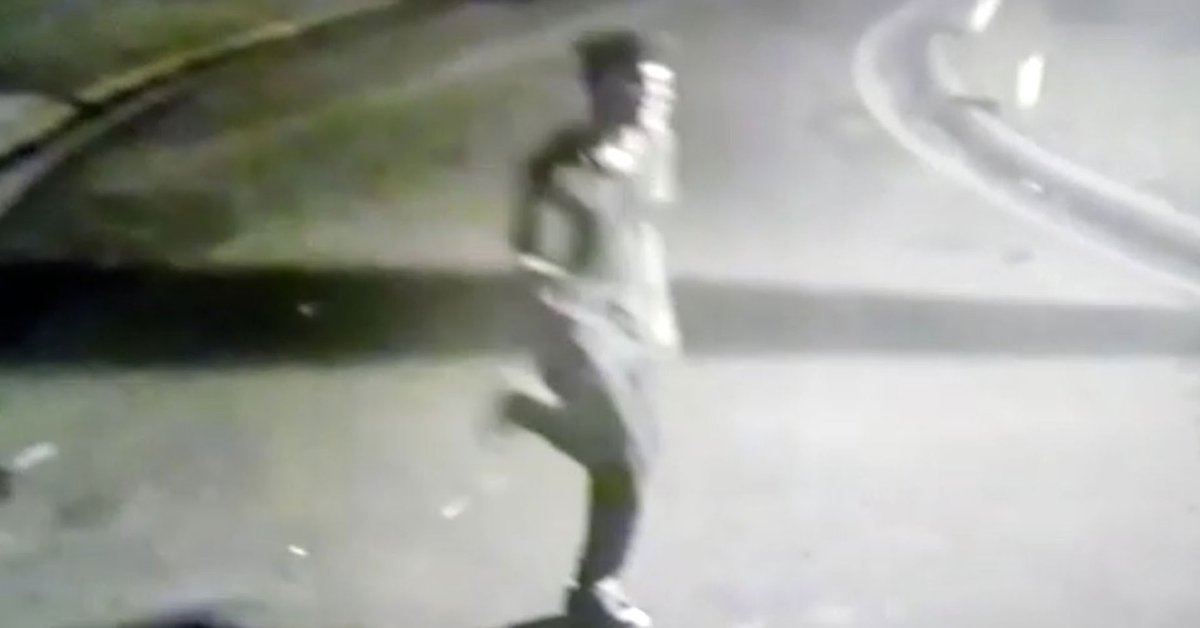 A 17-year-old boy went into a stream in a private neighborhood and never came out: after 24 hours, he remains missing

Former US President Donald Trump believes it was “obvious to intelligent people” that the coronavirus emerged from a laboratory in Wuhan, the Chinese city that was the epicenter of the pandemic.

In an interview with his former adviser Steve Cortes, to the Newmax medium and published by The New York Post, Trump refers to the information that appeared these days in local media that insist that the origin of the virus should be investigated in greater depth and if he was able to leave the aforementioned laboratory.

The US Secretary of Health, Xavier Becerra, called on Tuesday for “independent and transparent” studies on the origin of the coronavirus that causes covid-19, during his speech at the annual assembly of the World Health Organization (WHO).

“We have to better understand the pandemic in order to better respond to future threats, and studies of the origin of covid-19 have to be transparent, based on science and on the independence of experts,” Becerra said by videoconference.

The United States already expressed in February its dissatisfaction with the preliminary results of the investigations carried out earlier this year by international experts in Wuhan to search for the possible origin of the pandemic, and considered that the Chinese authorities had withheld data from that WHO mission.

Last Monday, The Wall Street Journal assured that three researchers from the Wuhan Institute of Virology had fallen ill in November 2019 and had symptoms similar to those of covid-19, shortly before the pandemic broke out, which added doubts about the provenance of that deadly virus.

According to the newspaper, citing US intelligence sources, a US State Department report indicated that Chinese investigators fell ill in the fall of 2019 enough to require hospital care, something that the Beijing authorities denied.

“I had no doubts about it,” Trump said in the interview. “The press criticized me because China has many affected people,” he said, referring to the origin of Sars-Cov-2.

“People didn’t want to say China. Usually they blame Russia. It’s always Russia, Russia, Russia, but I said from the beginning that it came out of Wuhan,” he reiterated.

Now “everyone agrees that I was right when I named Wuhan early on as the source of COVID-19, sometimes known as the China virus,” the former president later said in a statement.

“For me it was obvious from the beginning but I was very criticized, as always. Now everyone is saying ‘I was right’. Thank you! “, he stressed.