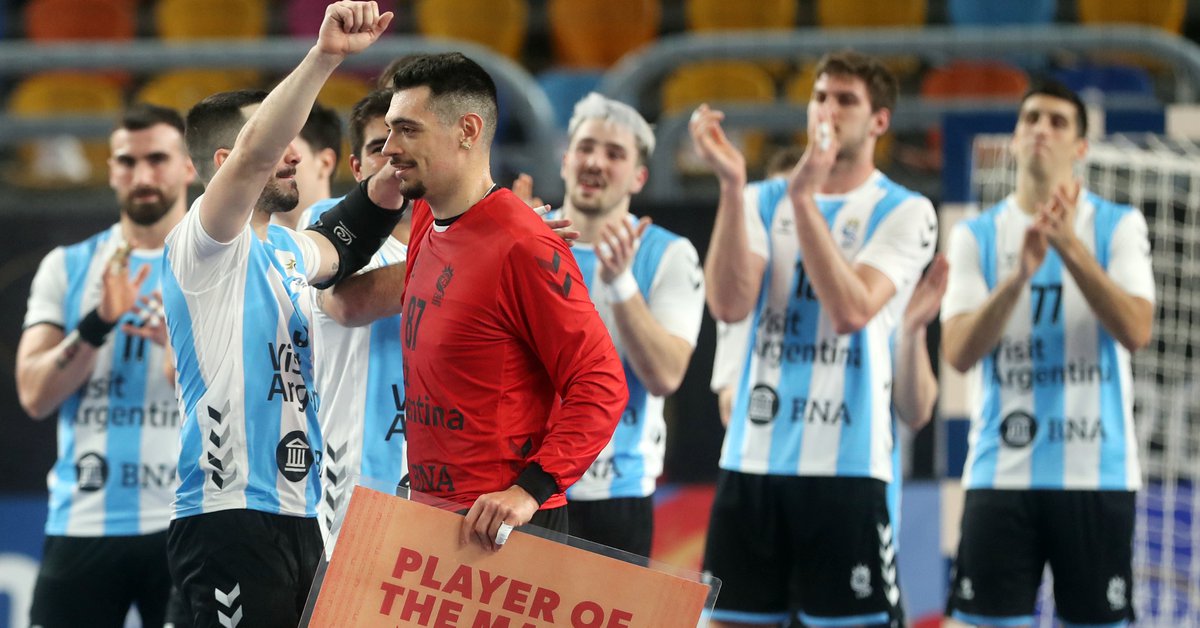 WASHINGTON – President Donald Trump pardoned his former chief strategist Steve Bannon in a wave of pardons in the final hours of his term that benefited more than 140 people, including rappers, former members of the Congress and other allies both yours and your family.

The last-minute order, announced early Wednesday morning, follows other waves of pardons granted in the past month to Trump aides convicted in the FBI’s Russia investigation, as well as his son-in-law’s father. Altogether, these actions demonstrate the president’s willingness, during his four years in the White House, to use his constitutional powers in ways that defy convention and explicitly help his friends and followers.

Presidential pardon recipients are typically considered to be defendants who have faced justice and have spent at least some time in prison. But Bannon’s overturns an accusation that was in its early stages and likely would not have sat him in court in Manhattan for several months, de facto eliminating any possible punishment.

While other presidents have issued controversial pardons at the end of their terms, perhaps no other commander-in-chief has enjoyed so much using his clemency power to benefit not only friends or acquaintances, but also celebrities and others sponsored by his allies.

In addition to Bannon, among the Trump family allies pardoned was Elliott Broidy, a Republican fundraiser who pleaded guilty last fall in a plot to pressure the White House to drop an investigation into the looting of a Malaysian investment fund. , and Ken Kurson, a friend of Trump’s son-in-law Jared Kushner, who was accused in October of cyberbullying during a heated divorce.

“Steve Bannon is being pardoned by Trump after defrauding Trump’s own supporters into paying for a wall that Trump promised Mexico would pay for,” Democratic Rep. Adam Schiff said on Twitter. “And if this all sounds crazy, it’s because It is. Thank God, we only have 12 more hours of this den of thieves. “

Bannon has been accused of misleading thousands of investors who believed their money would be used to fulfill Trump’s star election promise to build a wall along the border with Mexico. However, he allegedly diverted more than a million dollars, paying a campaign official’s salary and his own personal expenses.

Bannon did not respond to questions Tuesday.

Trump has already pardoned a large number of associates and supporters, including his former campaign manager, Paul Manafort; Charles Kushner, the father of his son-in-law; his old friend and adviser Roger Stone, and his former National Security Advisor Michael Flynn.