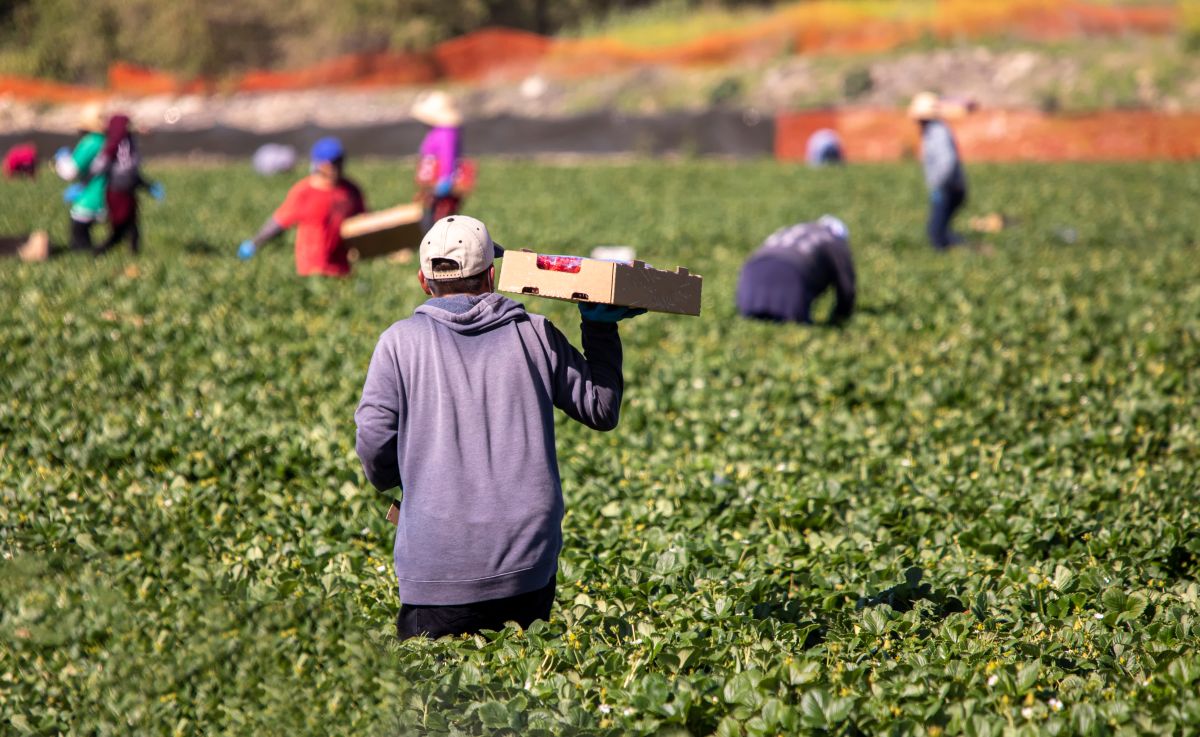 Immigrants and refugees could work in rural areas of the US: how to access

Several people were run over and at least one died after a truck ran over them this Saturday while the traditional gay pride parade, Stonewall Pride Parade and Street Festival, took place in Wilton Manors, in Broward.

Wilton Manors City Commissioner Chris Caputo said: “Two people were run over by a man in a truck at the start of the parade. He had pride flags on his truck, so it is unclear if it was intentional.”

Wilton Manors, in Broward County, is known for being one of the main cities in the United States with the largest homosexual population.

In his statement released through his Twitter account, Commissioner Caputo said that it is “too early to know the condition of the two people who were beaten.”

So far the health status and identity of those involved is unknown. For the moment the parade has been put on pause while the authorities clarify what happened.

Representative Debbie Wasserman Schultz was present at the event that takes place regularly each year and which generally attracts more than 35,000 spectators, thus having an economic impact of more than one million dollars for the city of Wilton Manors.

“Our Twilight Parade themed ‘Out of the Dark, Into the Light’ is a great way for businesses to get involved, have fun, and thank the LGBTQ + community for their loyalty and support,” said Jeff Sterling, CEO of WMEG Community Marketing and Events that organizes the annual celebration.

The street festival with music and vendors began this Saturday at 3 pm followed by the parade that closes the event at the end of the day. Stonewall Pride celebrates the historic Stonewall riots and the start of the LGBT + rights movement and how it has shaped our community.