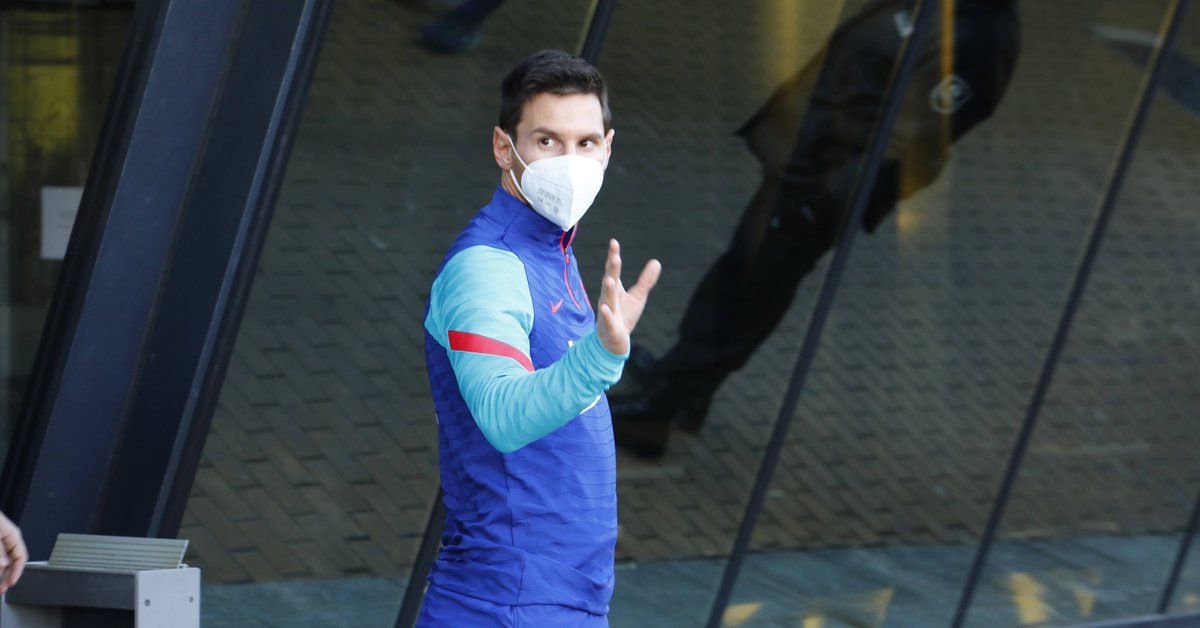 Koeman kept Lionel Messi in doubt for the Super Cup final: “The player will always have the last word”

A tragic event occurred at the Matías Almeyda Training Center in Texas, United States, when an armed man entered the premises and shot his pregnant ex-wife and her boyfriend to death. The homicide occurred in the middle of the football game of his teenage sons, who witnessed the horror.

According to police sources, the 28-year-old victim died with her baby in the hospital after being transferred, while her 35-year-old partner died on the premises. For his part, the aggressor was found dead near the scene, with a bullet hit in his head.

The fierce attack occurred this Sunday, July 25, around 10 in the morning at the Matías Almeyda Training Center, while a match was taking place in which around 100 people participated.

The sports venue located at 4200 Clowd Road and Stubener Airline, north of Harris County, belongs to former Argentine soccer player Matías Almeyda, current coach of the San Jose Earthquakes of the Major League of Soccer, in the United States.

“I was watching the game. I heard the first shot. I looked around to see what was going on. I thought a car had crashed or a wheel had blown or something. I saw that the guy took the gun and began to shoot the woman and the man,” said Ángel Guerrero, a soccer player and also a witness to the shooting.

“It surprises me that things like this happen. You really don’t expect it in a soccer game,” added the witness in this regard.

On the way from the Matías Almeyda Training Center, they sent their condolences to all those close to the victims of the shooting.

“Our hearts and prayers go out to the families involved in the tragedy that occurred Sunday morning. If you or someone you know may be suffering domestic abuse, please do not hesitate to ask for help”, published the sports center from its Instagram account. 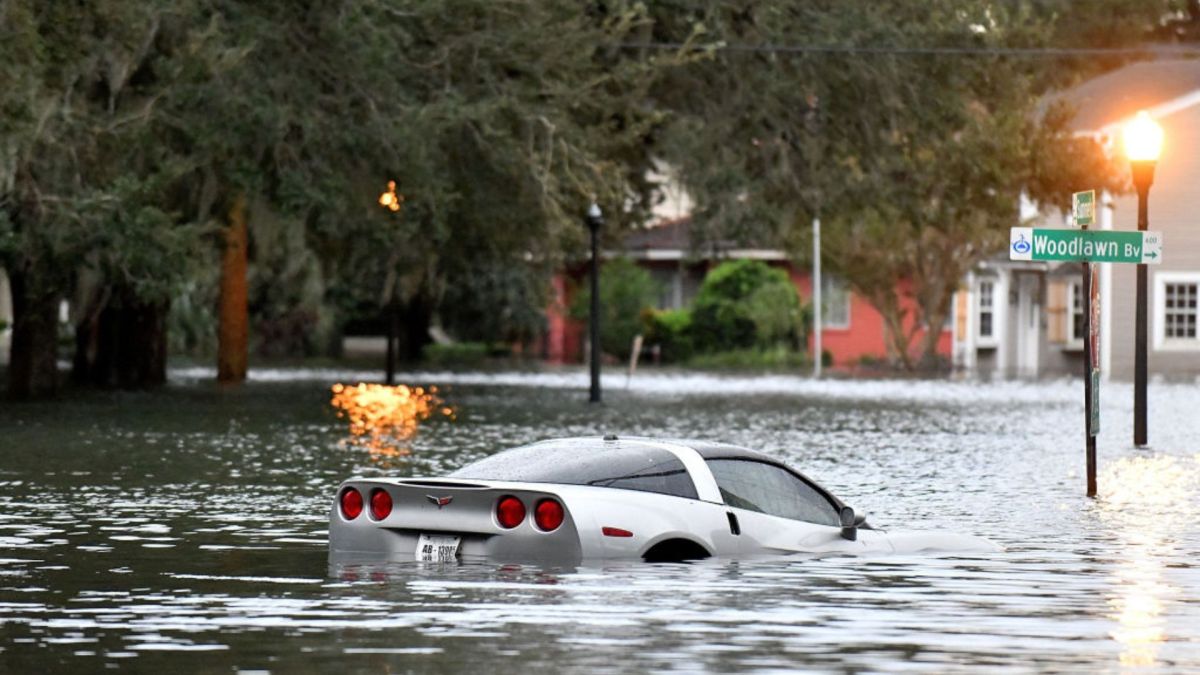 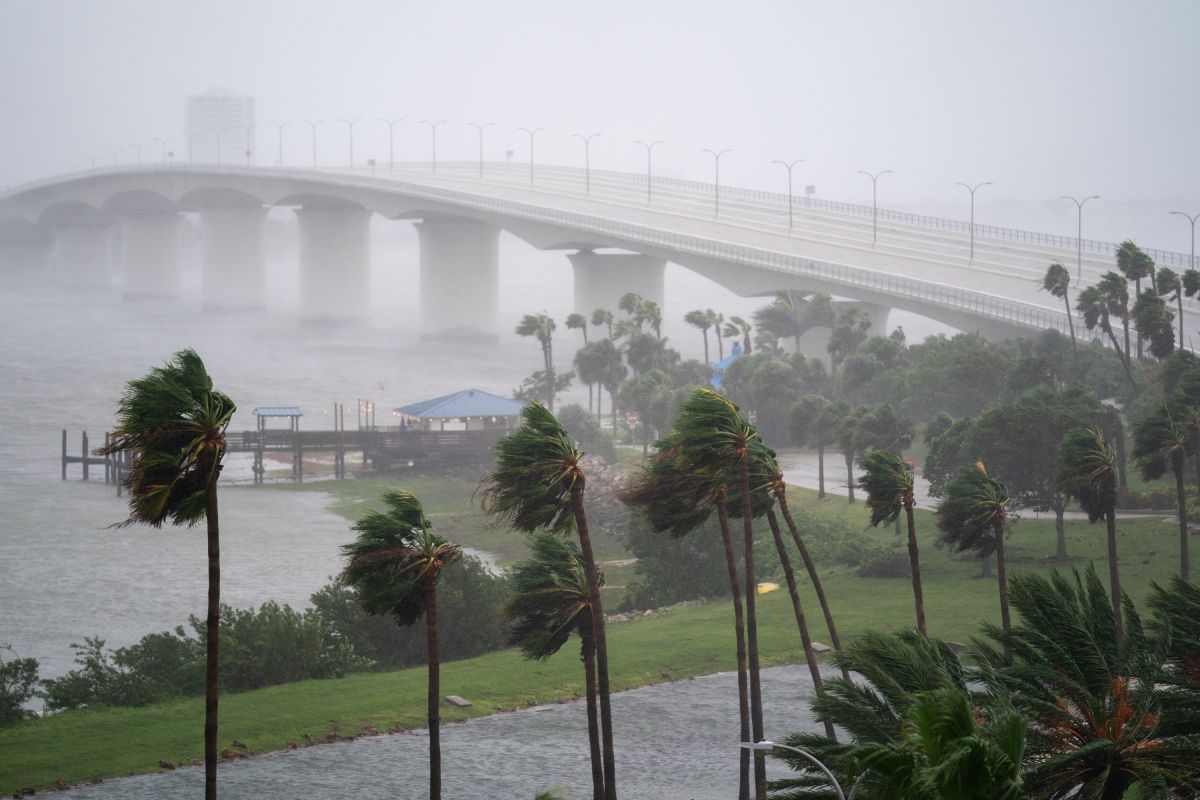 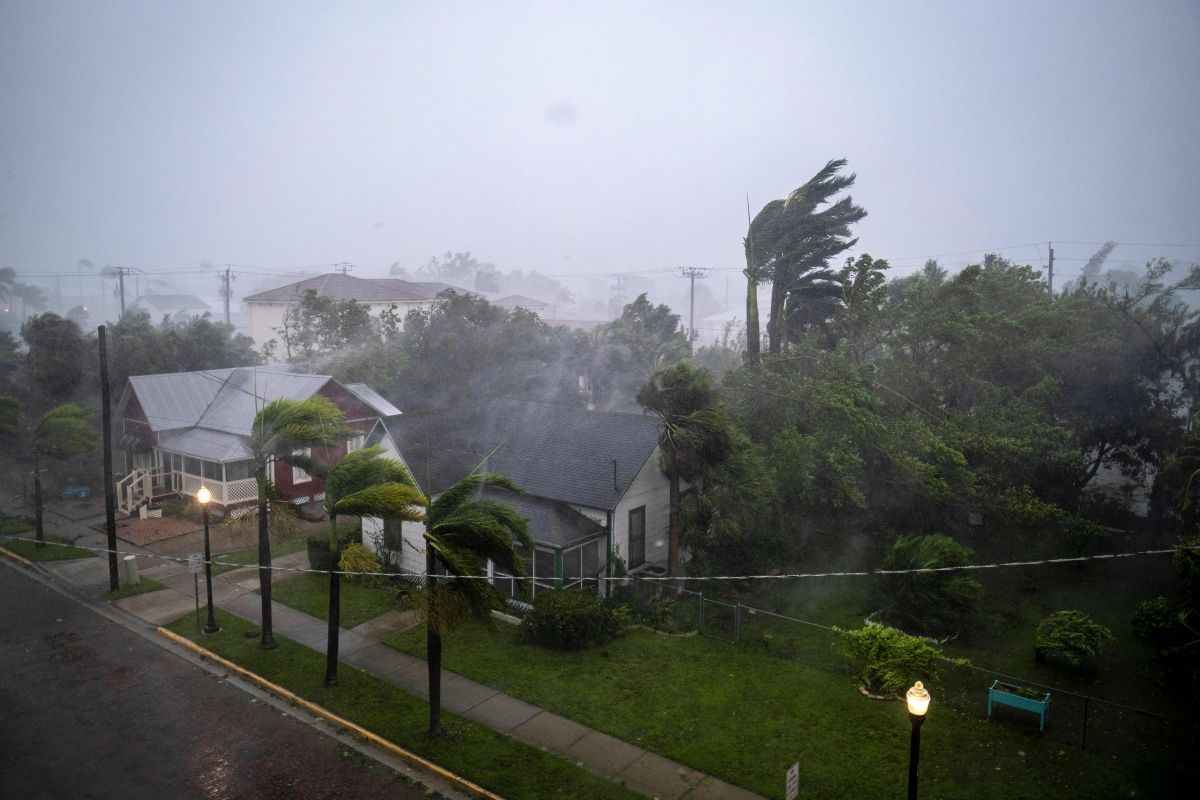