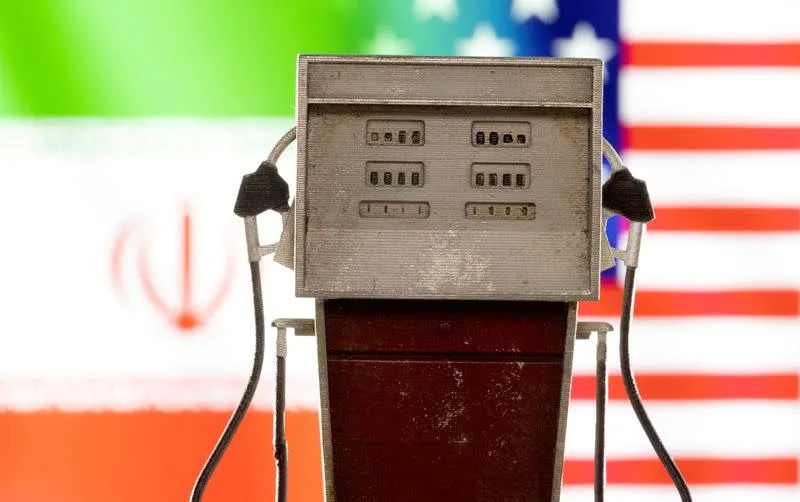 The meeting, which included attendees from the fields of finance and education, was held in the wake of a well-known cyberattack on critical infrastructure and several government agencies.

It has become clear that there is a cybersecurity skill gap in server attacks. According to CyberSeek data, there are currently about 500,000 jobs related to cybersecurity in the United States, which are not yet filled.

“Most of our critical infrastructure is owned and operated by the private sector, and the federal government alone cannot address this issue,” Biden said at the beginning of the meeting.

“We’re here today because we believe you have the power, ability, and responsibility to raise the bar for cybersecurity.”

To support the United States in the fight against an increasing number of cyberattacks, large tech companies have promised to invest heavily to strengthen cybersecurity defenses and train skilled cybersecurity workers.

According to the White House, Apple is collaborating with more than 9,000 suppliers in the United States to promote “penetration” and security training for multi-factor authentication, and continues to promote security improvements throughout the technology supply chain.

Google will invest more than $ 10 billion over the next five years to expand its Zero Trust program, secure its software supply chain, and enhance open source security.

The search and advertising giant also promised to train 100,000 Americans in areas such as IT support, data analytics, and the acquisition of the most sought-after skills, including data privacy and security.

“Strong cybersecurity ultimately depends on who does it,” said Kent Walker, head of global affairs at Google. “Among them, we need people with digital skills who can design and implement cybersecurity solutions or promote awareness of cybersecurity risks and protocols”.

Microsoft said it would contribute $ 20 billion to integrate cybersecurity in its design and provide “advanced security solutions.” Immediately spend $ 150 million on technical services to support federal, state, and local governments with curity protection upgrades, and local universities and nonprofits for cybersecurity training.

Amazon’s cloud computing divisions, Amazon Web Services (AWS) and IBM, also attended the meeting. AWS has announced that it will make security awareness training available to the public and will equip all AWS customers with multi-factor authentication devices. IBM said it will provide cybersecurity skills training to 150,000 people over the next five years.

Many welcome the promises of big tech companies, and Nominet Cyber’s managing director David Carroll told TechCrunch that these latest efforts are a “strong precedent” and “fight seriously”. Meanwhile, some in the cybersecurity industry have turned skeptical.