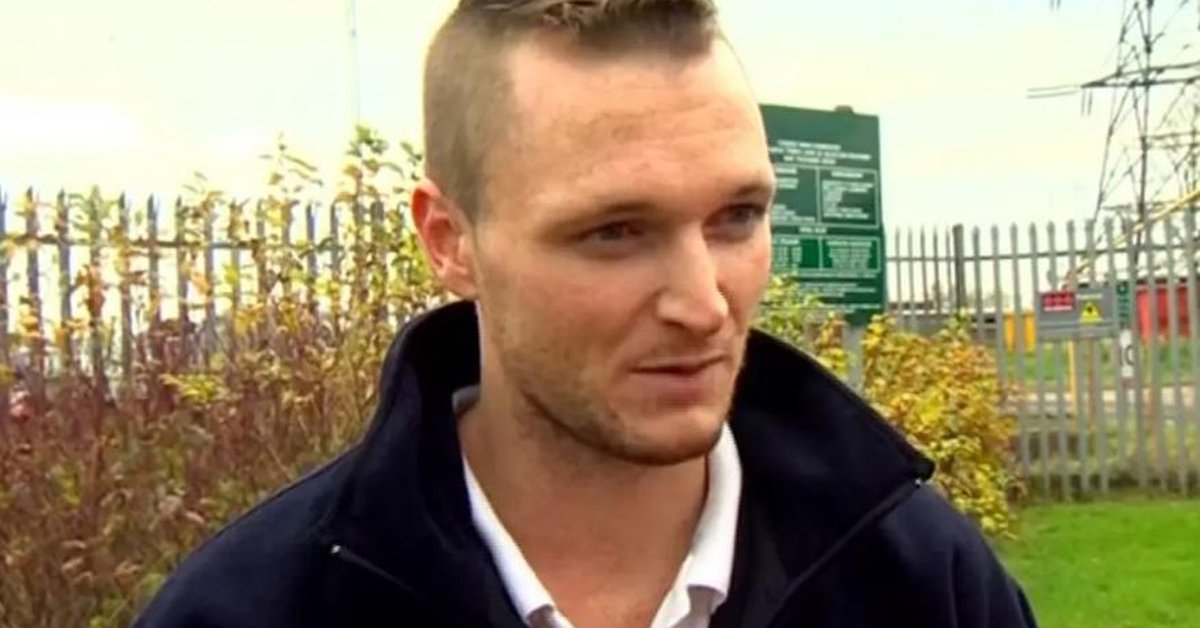 Through the court, the details of a romantic relationship, with sexual encounters, that a Miami-Dade middle school teacher had with one of her underage students were disclosed. The woman is in prison on serious rape charges.

The drama teacher at a middle school in Hialeah, in Miami-Dade County, is arrested on several charges including sexual abuse of a minor for a relationship she had with one of her 14-year-old students .

As a result of the discoveries made by the prosecution, details of this abuse came to light. The teacher Brittney Lopez-Murphy , 31, married and pregnant , offered to take the student in question home after school, a fact that was repeated several times since the beginning of the school year, in August 2020. To In mid-August of this year, it was found that the teacher sent text messages to this 14-year-old student, confessing her feelings for him. After an exchange of messages, the teacher and the student met in a cafeteria and ended up having sex in the woman’s car.The encounters were repeated on several occasions, according to the text messages that were exchanged for weeks.

The younger’s sister noticed the strange young man and checked his phone. There he found the talks with the teacher and explicit photos that the woman sent him. The minor told her father, who immediately communicated it to the teenagers’ mother. It was she and her current husband who called the teacher to confront her. At first, Lopez-Murphy denied the relationship, but later ended up confessing to having had encounters with the child. She asked the parents for mercy and, claiming the fragility of her condition (she was eight months pregnant by then), begged not to call the authorities.

They clearly ignored him. Upon calling the police, with the proof of the text messages , the teacher was immediately arrested under a huge list of charges ranging from rape to emotional abuse.

But as if the case wasn’t lurid enough, there is one more detail. Lopez-Murphy’s husband, and father of the son who is on the way, is also a teacher at the same public school. Also, the man is the abused student’s basketball coach. The school district decided to separate the man from his work with students and is currently performing administrative duties away from the Hialeah middle school where the abuse occurred.

The student was transferred to another school , but according to court records, he would be experiencing a time of emotional instability . His family wants to prevent him from entering social networks, where many people have spoken about this case, but that is an almost impossible task in the case of a 14-year-old boy.

Unfortunately this is not the only case of this type that has occurred in a school in South Florida. In just five days, another pregnant teacher was arrested for having sex with a student, in this case from a high school.

A third teacher, Daniel Fernández , from a Miami-Dade charter school (private schools whose tuition is covered by the state), is also behind bars today on charges of having sexually assaulted a minor student.

Last month, the Miami-Dade school district was notified that it must pay $ 6 million in compensation to a former student who proved he was abused by a teacher years ago.