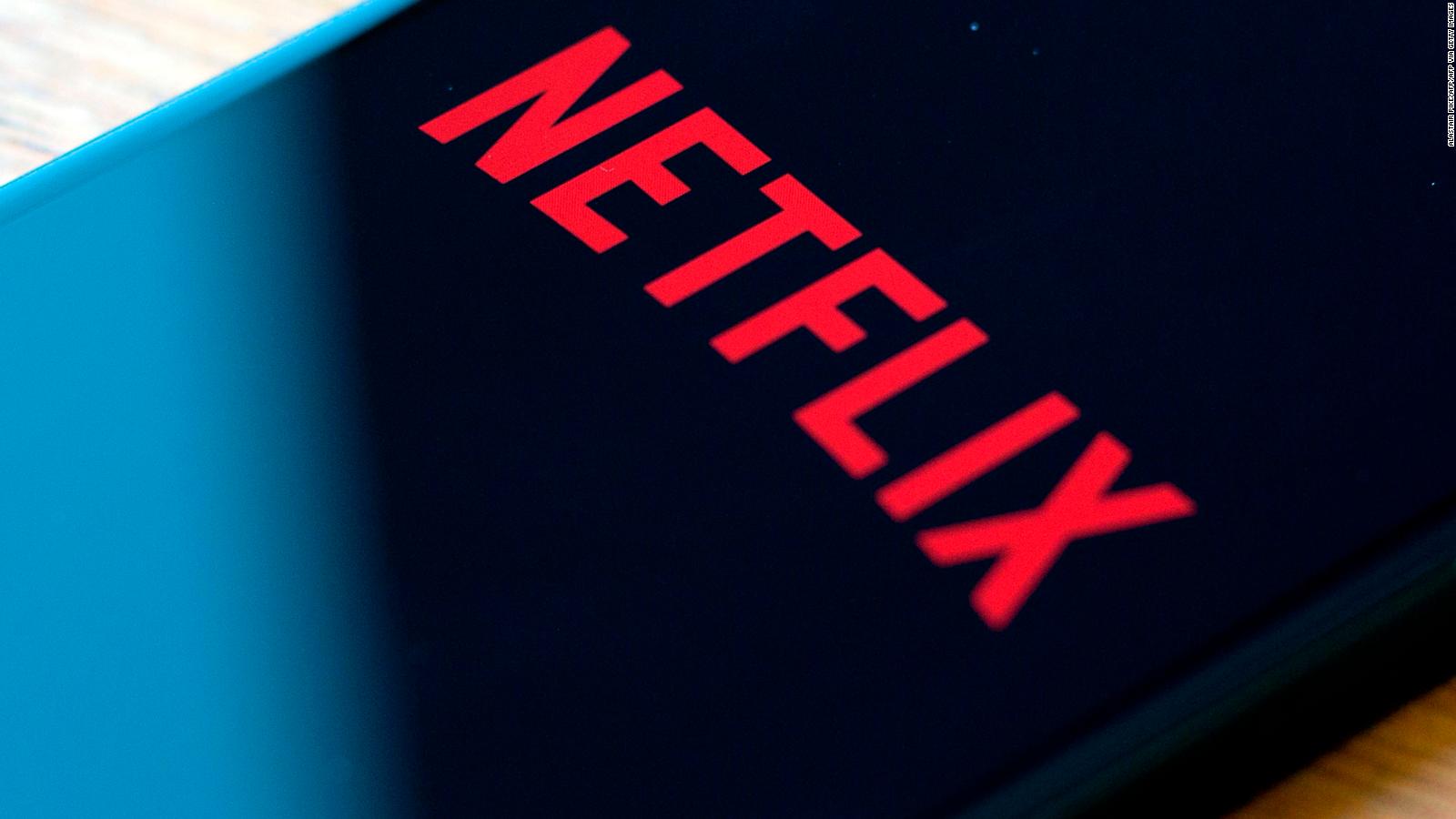 Why did Netflix increase its prices in the US and Canada?

The United States Senate approved this Tuesday by a large majority a bill that provides for large investments in science and technology, presented as a “historical” text to counter the economic threat from China and its “authoritarian” model.

The plan spends more than $ 170 billion on research and development, with the intention of encouraging companies to produce semiconductors in the United States.

A global shortage of these components, manufactured mainly in Asia, affects many key sectors such as the automotive and communications industries., highlighting the importance of being able to produce them.

The text was approved by 68 votes in favor and 32 against in the Senate. Now it will have to be definitively adopted by the House of Representatives, on a date that has not yet been set, and be signed by President Joe Biden.

The Democratic president celebrated the adoption of the bill on Tuesday, stating in a statement that The United States is immersed “in a competition to win the 21st century”.

“While other countries continue to invest in their own research and development, we cannot be left behind. The United States must maintain its position as the most innovative and productive nation in the world”Declared Biden.

China, at an economic war with the United States since Donald Trump’s tenure, is one of the few issues on which Biden has agreed with his Republican predecessor and that has a broad consensus in Congress.

“The bill will go down in history as one of the most important things this chamber has done in a long time.” Said Senate Majority Leader Chuck Schumer in plenary session before the vote.

“Whoever wins the race for the technologies of the future will be the world economic leader, with profound consequences also for foreign policy and national security,” he added.

Senate Republican Minority Leader Mitch McConnell regretted that the plan left out some measures, but ultimately voted in favor.

“From critical supply chains to intellectual property and counterintelligence, it addresses key questions that will help define our strategic foundations for decades to come.” He assured.

The proposed investment “offers an opportunity for the United States to strike a blow, to respond to the unfair competition that we see from the Chinese Communist Party,” said Republican Roger Wicker, number two on the Trade Commission where he negotiated the text.

The bill anticipates allocating 52,000 million dollars to a plan to increase the national manufacture of these components.

In their presentation, the congressmen had highlighted that the Chinese Communist Party was investing “considerably, with more than 150,000 million”, in these technologies.

The US project also authorizes $ 120 billion in funding for a government agency, the National Science Foundation, to do research in key areas such as artificial intelligence and quantum science.

It also includes an endowment of 1,500 million dollars for the development of 5G, one of the main sources of tension between China and the United States.

The Biden administration has been looking for months to find ways to boost domestic production of a number of industrial components, such as chips, to reduce its dependence on foreign suppliers.

The US president issued an executive order in February asking federal agencies to look into the matter within 100 days.

On Tuesday, the head of US diplomacy, Antony Blinken, praised the work of Congress with Beijing, including the industrial action plan, to “strengthen America”.