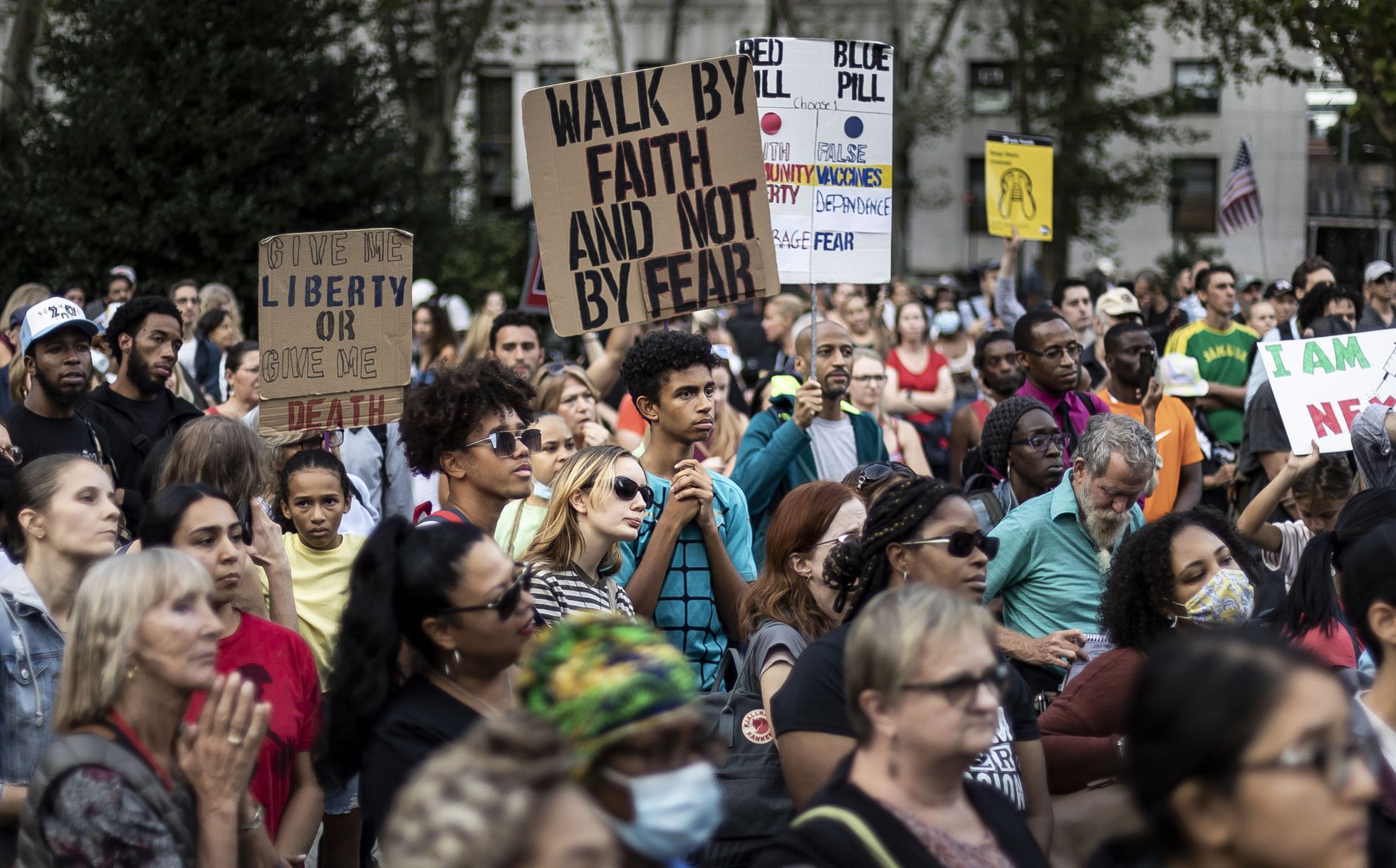 US President Joe Biden on Thursday promised a “wartime” mobilization against COVID-19 and European Union (EU) countries, alarmed by the new strains, seek to intensify controls.

A day after his inauguration, Biden showed himself as the opposite of his predecessor Donald Trump and denounced the “terrible failure” of the distribution of vaccines in his country, the most affected in the world by the pandemic.

“Our strategy is based on science, not on politics, on truth, not on denial,” he said, signing a dozen decrees when the United States accumulated more than 409,600 deaths from covid-19, a number that exceeds that of his fallen soldiers in World War II.

Under the new measures, travelers arriving by plane to the United States must submit a negative test and be quarantined.

The other orders include strengthening the vaccination program and expanding the requirements for wearing masks to public transportation.

Biden, who at his inauguration had said that the pandemic is heading towards its “toughest and most deadly phase”, seeks to vaccinate 100 million people in 100 days, increase the use of masks and tests, increase health personnel and offer economic relief to those affected by the restrictions.

On his side, immunologist and presidential advisor Anthony Fauci said that the United States “will comply with its financial obligations” with the World Health Organization (WHO) to which it returned by decision of Biden.

The United States will also join the international Covax alliance structured by the WHO to facilitate access to vaccines for the most disadvantaged countries.

The Europe of 27, gathered in the evening for a virtual summit dedicated to the pandemic, is also preparing new actions.

“We are increasingly concerned about the different variants” of the coronavirus, said the president of the European Commission, Ursula von der Leyen, who estimated that “all non-essential travel” should “be strongly discouraged.”

On the eve of the summit, the Europeans had managed to agree on the mutual recognition of test results, both PCR and rapid antigens, which was validated Thursday night.

To detect coronavirus mutations, the European Commission urged EU states to increase the genetic sequencing of the virus. He also asked that vaccination campaigns be accelerated.

For its part, the European health surveillance agency, based in Stockholm, said that the Old Continent must prepare to take stricter measures in “the coming weeks.” The agency asked to preserve sanitary capacities and also speed up vaccination campaigns.

Some countries did not wait for the warnings. Portugal, which has broken records of infections, announced the closure of its schools for 15 days.

The Dutch parliament approved the first curfew to be imposed in the country.

In Spain, which again registered a record number of cases on Thursday, with more than 44,000 new infections, the regions are urging the central government to authorize them to take tougher measures.

Worldwide, the pandemic has already claimed at least 2.07 million lives and authorities are alarmed by the appearance of new variants of the virus that have emerged in the United Kingdom, South Africa and Brazil, due to their greater infectious capacity.

The British strain has already reached at least 60 nations, according to the WHO, while the South African strain has been detected in 23 countries and territories.

The Brazilian government announced that it will finally receive the two million doses of AstraZeneca / Oxford vaccine manufactured in India on Friday, which will allow it to reinforce the immunization campaign that began this week.

But in the city of Manaus, vaccination was suspended, following complaints of fraud in the administration of doses to people from non-priority groups.

The situation in the region is chaotic. With almost 240,000 cases and more than 6,500 deaths, Amazonas is the second of the 27 Brazilian states with the highest death rate per 100,000 inhabitants.

Only surpassed by the United States, Brazil accumulates 212,831 deaths from the pandemic, as well as 8.6 million infections.

Rio de Janeiro ruled out celebrating its famous Carnival this year, which in principle had passed from February to July, due to the rebound in the pandemic in Brazil, authorities reported

Mexico, which began vaccinating on December 24, registered new daily maximums of infections and deaths from covid-19 this Thursday. The country counted 22,339 infections in the last 24 hours for a cumulative total of 1,711,283 since the start of the pandemic, according to an official report.

Faced with a second wave of infections that threatens to collapse its hospitals, Colombia reached the threshold of 50,000 deaths on Thursday.

The nervousness about the gigantic global challenge of vaccination spreads to other countries.

Panamanian doctors denounced having been left out of the vaccination plan that began on Wednesday, while other officials have been privileged, which the authorities deny.

The Madrid region was forced to temporarily suspend the injection campaign, due to lack of doses.

In India, a fire affected the facilities of the largest manufacturer on the planet, the Serum Institute, leaving five dead. Authorities said the incident will not affect manufacturing capacity.

Serum Institute must supply millions of doses to Brazil, among other countries.

And in South Africa, the first doses of the vaccine developed by AstraZeneca / Oxford were applied, almost 2.5 times more expensive than in Europe.

According to an AFP count on Thursday, 63 countries or territories have started vaccination campaigns. But 12 countries account for 90% of the 54 million injected doses. 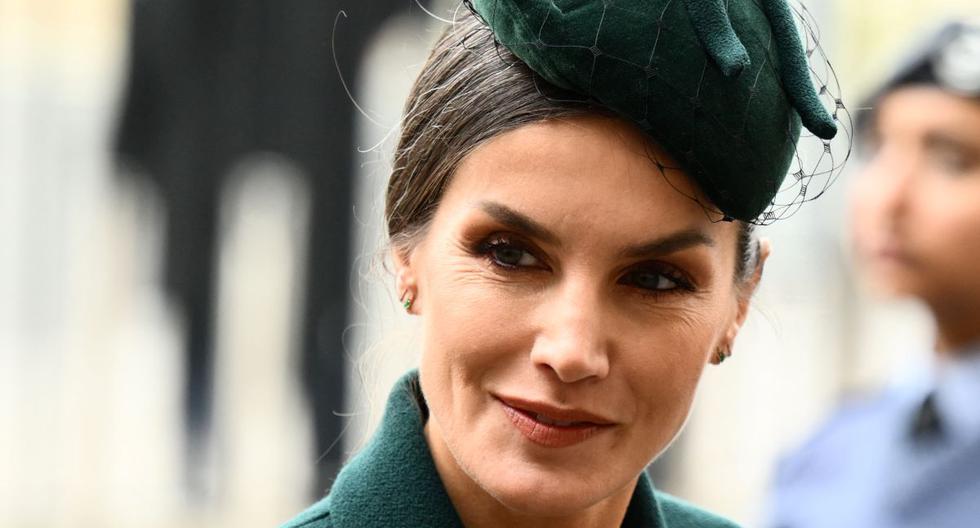