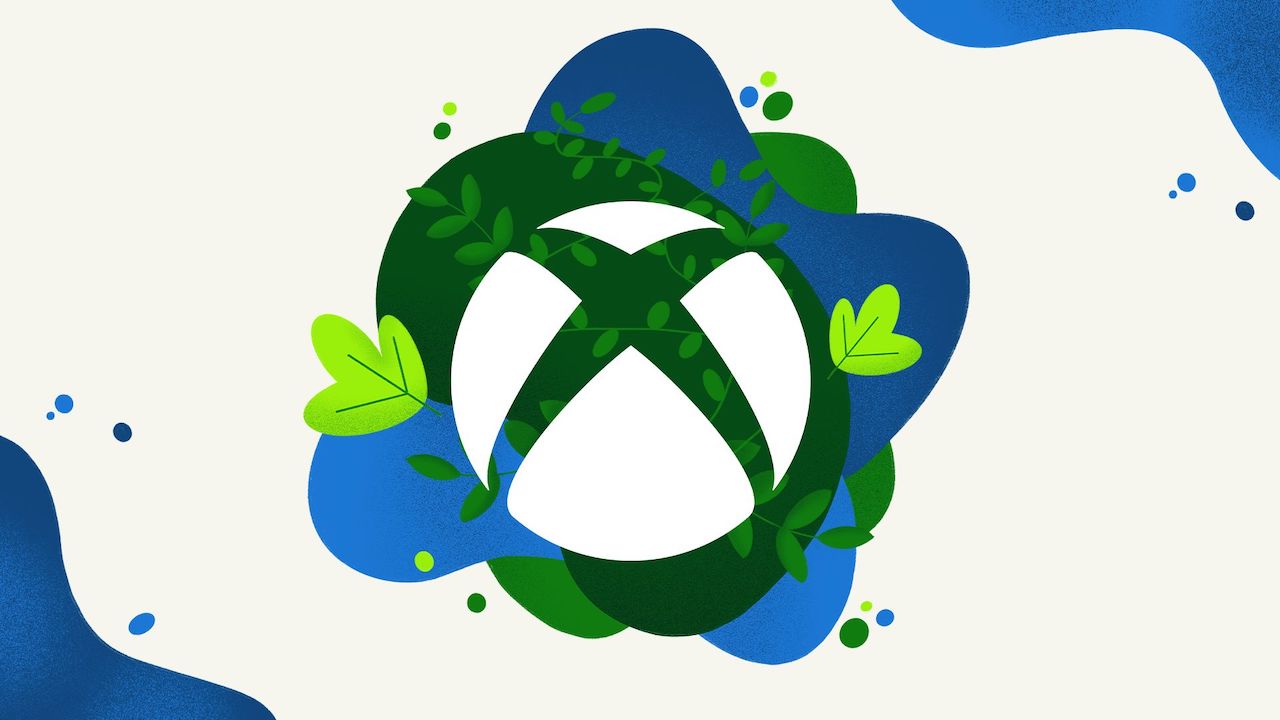 Xbox celebrates Earth Day with a whole host of initiatives

Given the imminent elimination of restrictions to enter the United States due to the COVID pandemic, the country’s Secretary of National Security, Alejandro Mayorkas, acknowledged that they are preparing to receive a wave of immigrants and face “extraordinary pressure” on the border with Mexico.

Given this, Mayorkas repeated during an interview for ABC the forceful message “don’t come” to any possible migrant who is thinking of crossing the border illegally.

The plan of the US president, Democrat Joe Biden, to put an end to the so-called “Title 42” on May 23, the measure that currently allows the rapid expulsion of immigrants on health grounds, has provoked claims from various political sectors.

Republicans say America’s borders are out of control, while Democratic lawmakers in states with swing voters say such political messages have left them too vulnerable ahead of next November’s midterm elections.

The US Customs and Border Protection agency says it has intercepted an average of 7,800 undocumented immigrants daily along the southwest border with Mexico in recent weeks, almost five times the average of 1,600 recorded between 2014 and 2019, before the coronavirus outbreak.

Department of Homeland Security officials said in March that the number could rise to 18,000 a day after the lifting of Title 42.

“There is no question that if we do indeed hit that number, it will be an extraordinary strain on our system,” Mayorkas told CNN’s “State of the Union” talk show. “But we are preparing for it.”

Immigration has been one of the thorniest issues for Washington for decades, and reform efforts have been insufficient.

Title 42 was established under the Trump administration, and critics accused him of invoking public health concerns to implement an easy way to limit the entry of migrants through the southern border, where Central Americans and Mexicans enter mainly.

But Biden continued to rely on that rule to turn away immigrants, whose flow has increased near border crossings in anticipation of the suspension of the measure.

Border arrests hit an all-time high in 2021 and are projected to exceed that pace this year.

Anticipating a large influx, the US government expanded border facilities and increased its capacity to process migrants.